Skip to content
You are here:Home / Could Australia’s Dispute With China Cost Australian Jobs? 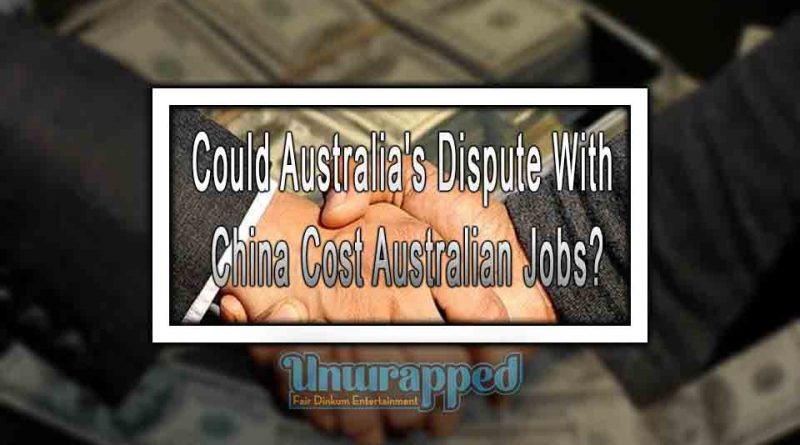 How Australia’s Diplomatic Conflict with China Could Cost Australian Jobs

Australia, however, is not alone to think like this, China has recently been investing quite aggressively in Asia, and countries like Pakistan, Sri Lanka, Kuwait and now even Iran have got similar voices speaking up about the perceived threat of loss of independence to China because China is merely dumping their investment into these countries.

However, in the case of Australia, the relationship has been more or less on equal footing because unlike the Asian countries mentioned above, Australia has got a stable economy. Australia at this point is not as much worried about Chinese investment as it is concerned about the over-reliance on China as a trade partner.  So while other countries are more worried about losing their independence to China, Australia is more concerned about the economic stability of the country.

Also See : The Australian Economy – How Does It Work?

Spat between Australia and China

The spat between Australia and China intensified when Australia joined the call for an impartial inquiry about the spread of the virus from the Wuhan lab in China. This prompted China to warn Australia that further posturing along such lines would result in irreparable damage to the friendship between the two countries.

Politics aside, it is the economy that we need to talk about. China is the biggest trade partner of Australia, and almost 40% of Australian exports go to China. Experts were expecting the trade between Australia and China to slacken because of Covid-19 induced lockdowns and worsening of ties between the two countries; however, reality turned out to be quite different from what was being expected.

Contrary to popular thought, China did not retaliate against Australia by cutting down orders in fact trade volume between the two countries has increased over the last six months. The trade surplus with China has risen to $6.6 billion mainly due to high iron ore demand by China; experts were expecting this demand to go down by $2.5 billion, so you can see just how big a jump this was.

Does Australia Have the Minerals

The reason is that Australia is a key supplier of raw materials for China. It is important to understand that we cannot apply the US-China trade war model to Australia-China. USA is also a very big market for Chinese goods and vice versa, and this gives China leverage over USA, and this is why the trade war between the two countries has dragged on for so long, as both countries can twist each other`s arms.

Stats prove that the trade volume has increased in the last six months, the trade surplus with China has improved, and more jobs have been created in the manufacturing sector even though any jobs have also been lost due to the pandemic, nevertheless trade with China is benefitting Australia for now, and the souring of ties has not made any serious impact on Australia.

This is in many ways a win-win situation for Australia because Australia now only needs to focus on diversifying their trade relations with other trade partners in order to reduce their dependency on China, this situation however still needs to be assessed, and any future foreign policy and trade policy should be based on the best interest of the Australian workers. Decoupling with China is not an option that Australia should be looking at; instead, the best way is to look for more international markets so that the trade dependency on china can be reduced. India is already an option for China, but apart from India, Australia can also look into West Asia and South America as markets where Australian products do not yet have a lot of presence. 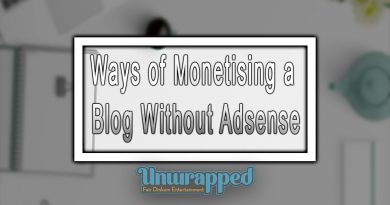 Ways of Monetising a Blog Without Adsense 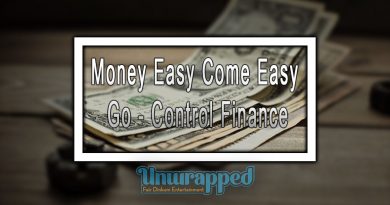 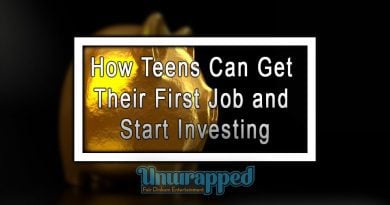 How Teens Can Get Their First Job and Start Investing

What is the Contribution of Illegal Drugs to the Australian Economy