Skip to content
You are here:Home / Capitalism Vs Communism Vs Socialism Whats The Difference Economically 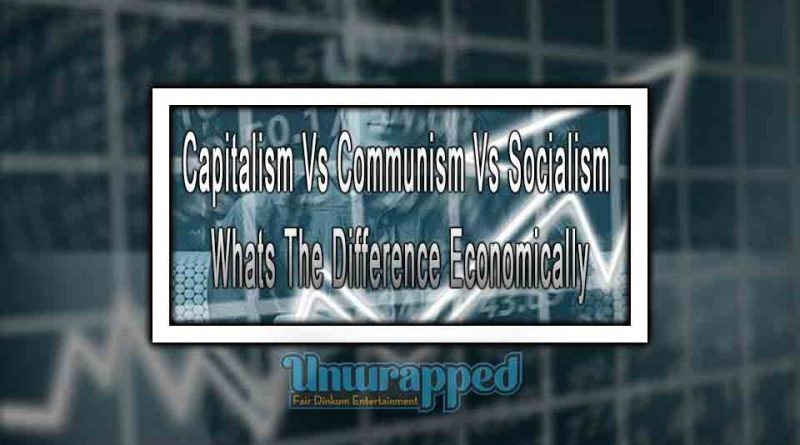 Capitalism Vs Communism Vs Socialism How the Economies Work

You must have come across plenty of debates on news channels about the economy, sometimes these debates make no sense and sometimes they do. Have you ever wondered why people take a particular stance and lobby for policies such as progressive taxation. In contrast, some people are all for creating a large enough social safety net. At the same time, some resist these policies and lobby for more taxes and less social welfare. Where do these concepts and ideas come from? Why does it have to be so complex, why can’t we simply have policies that benefit the people?

Surely you must have thought about these questions at least once if you have ever watched any political debate on the economy. Not just Australia, this is the same everywhere. So in order to understand these debates, we must try to understand the economic models where these debates stem from. If you do not yet understand why certain politicians and analysts lean towards certain policies, then a quick guide about the economic models will give you an idea about where they are coming from.

What is the need for Economic Models?

Economic models attempt to answer questions that economists have faced since the beginning of time. There are three basic economic questions that need to be answered by any country, nation or civilisation.

If you take a simple model of a two-factor economy, where wheat and cars are produced, and you have to answer the first questions about what to produce, then what will you do? You will have to choose between wheat and car and this, therefore, brings any economist to their first problem of choice. When you have to decide what to produce, it gives you a choice. Well, why can’t we produce both? This cannot be done because we have limited or scarce resources.

Any country can only produce from the resources that are available,  and so choice and scarcity are interlinked. Because the resources are scarce, we need to choose what is needed most. In our example, we need to use our resources to produce more wheat to feed the people instead of cars.

Similarly, when you try to answer the next two questions, you will be faced with numerous choices. How are you going to produce? What method of production will be produced? How will the resources be used will fair trade goods be used? Will the labour be paid justly or will there be exploitation of labour? Who will consume the goods in the end? Are the goods going to be priced so that everyone can benefit or will the pricing decisions benefit only a select few?

Read More : What Caused the Great Depression and Can We See Similarities Today?

Capitalism is the prevalent economic system in the world right now, be it USA, Russia or China everyone is a capitalist now. So what is Capitalism? In simple words, Capitalism can be defined as the free market mechanism, where the forces of demand and supply determine the market prices. It seems like a very organic system where the prices are determined by how much of the product is in demand and how much it is being supplied.

The roots of modern Capitalism can be traced back to Adam Smith, is also considered as the father of modern economics. Among other books, Adam Smith wrote a book called “Wealth of Nations” where he outlined economic principles that later on became the foundation of Capitalism.

Adam Smith and the Wealth of Nations

Adam Smith gave the concept of a free-market economy; he was strictly against government intervention to control economic activity. Smith proposed that the market should be left to its own devices to create and settle the price mechanism. Doing so will allow the economy to function at the optimal level with high efficiency. Smith was a great proponent of competition, and this is why competition became the basic principle of capitalist economies.

Now of course, Capitalism has got many advantages, it is in many ways an efficient market system if you look at it from the point of technological advancement. Competition and the profit motive fuels the need for the market players to look to differentiate their products from their competitors consistently and this leads to innovation and technological advancement. SpaceX is a prime example of this, Elon Musk wanted to make space travel cheaper compared to what NASA was doing and this led in the development of reusable rocket boosters that drastically cut down the cost of space programs and this in result created competition in the space travel industry.

So initially you only had NASA in the space research and travel industry, but innovation led to more competition, and now even NASA uses technology developed by SpaceX.

Capitalism, however, also has a darker side, and that dark side is that it knows no limits. Mass consumption is one of the worst things to come out of Capitalism. Without consumption, you cannot have Capitalism because consumption basically demands and Capitalism needs more demand to maximise profits for the producers and therefore, it suits the producers or the capitalists to constantly fuel consumption.

Communism was developed as a direct reply to the Capitalist thought of Adam Smith. Adam Smith’s ideas compelled Karl Marx to come up with his communist manifesto, although Karl Marx also had other influences like Hegel, whose ideas helped develop his thought it was Adam Smith’s thought that outlined Capitalism which compelled Marx to come into action.

Like Capitalism, i is not possible to discuss Communism in a single article but if you want to understand the crux of Communism, then we have to look at the “Labor theory of value” given by Marx.

In his labour theory of Value, Marx outlined the historical struggle between the haves and the have nots, between the owners of the factors of production and those who do not own them. According to Marx the correct way to interpret the history and the present is to look at it in terms of a great class struggle where the bourgeoisie are the ruling class the elite who have got control of the factors of production and the proletariat who are the workers, exploited over and over for their labour value.

Marx, therefore, called for the working class to unite in order to achieve their goal to overthrow the capitalist class. The result of Marxist thought was that throughout Europe, workers rights movements sprung up, however, Communism in its pure form at the state level emerged in places like USSR under Stalin, China under Chairman Mao and Cuba. It was in these places that people began to see how communist economics worked.

Since Communism formed as an anti thesis of Capitalism, the way it answers the three basic economic questions is very different. The state decides what to produce, for whom to produce and how to produce. Why? Because under Communism, the state is seen as the force that equalises the difference between the capitalist class and the working class. In the most hardcore of the communist economies, business is owned by the state and not by private individuals and this rules out the market competition.

Only those products are made that are of need and necessity, and this means that the products in a communist economy are homogenous. If we look at communist USSR, then we can see that they had state-owned businesses, state-provided accommodation and in simple terms the state-controlled everything.

Since there is no competition, no profit motive and everything is state-owned; this results in serious deterioration of economic progress. Although under communism people do tend to be treated equally and Communism certainly addresses the drawbacks of Capitalism, but when it comes to economic growth and optimal allocation of resources then this is where Communism fails to deliver, and this is one major reason why communist economies have not been able to put up a serious challenge to capitalist economies.

The Communist political theory surely still holds its appeal, but the economic model of Communism has failed to deliver. It turns out that market competition and private enterprise are the key factors that lead any economy towards growth, prosperity and development and by bringing these factors under state ownership, Communism seriously inhibited economic growth and development.

Socialism is similar to Communism in the aspect that both have the same key aim of liberating the working class and making things easier for them however the key difference between the two is that with Communism there is this issue of lack of incentive to work and socialism addresses this to move towards a more workable economic model.

Workers get equal pay, and this removes the incentive to work hard, there are no bonuses, no incentive for progress and therefore, workers quickly lose their motivation to work better than others. This problem was identified early on in USSR and China, where productivity levels dropped for this reason.

Socialism addressed this problem by linking up the worker’s share of profit with the hard work they had done to contribute to society. Socialism can, therefore, be considered as a dumbed-down version of both Communism and Capitalism, where workers are not impoverished due to lack of incentive to work, there is a chance to progress and earn a better income if the workers work hard and at the same time the drawbacks of Capitalism are controlled as the state controls production to a large extent thereby making sure that there is no exploitation of workers and wastage of resources.

However, socialism ignores the competitive nature of humans by focusing overly on the cooperative nature of humans, thereby inhibiting growth and efficiency. Nordic countries such as Norway, Denmark, Sweden, Finland and Iceland are good examples of modern socialist economies. These countries, however, are not pure socialist economies as they also incorporate aspects of Capitalism, the same can be said for China and Cuba, as these claim to be communist in their ideology. Still, they are much closer to the model of State Capitalism, especially China and Russia.

Also See : Australia-China Trade: How Important Is It? 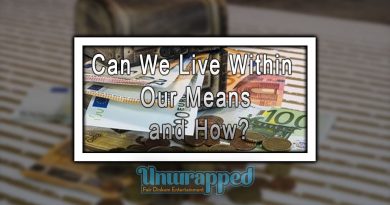 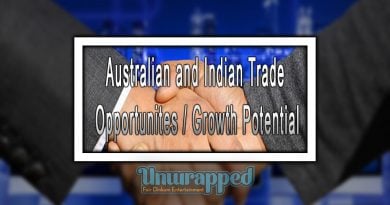 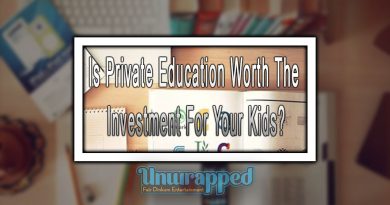 Is Private Education Worth The Investment For Your Kids?