Skip to content
You are here:Home / Celebrities You Didn’t Know Had Ties With The Real Gangs

Celebrities Who Had Ties With Gangsters

When discussing the really rich and famous celebrities in relation to gang affiliation, one thing always seems to stand out. That is, their gang affiliations always usually creep up when they have become a mainstay in the mainstream media.

Unless of course, some of these guys actually need these media projection to sell a certain tough-guy image and gain some kind of street credibility, in the case of gangster rappers, then it would make sense that they would stir things up to get people talking.

Mr tough guy, James Caan, a legendary Hollywood figure, has blessed the screen with his tough-guy persona. Some of his best works have come in organized crime movies like The Godfather and the Way of the Gun. Coincidence? Probably.

Caan is long time friends with a known member of the Colombo Crime Family, Andrew Russo. He says the friendship has spanned over 30 years, and at one time, has tried helping Russo with a bail hearing.

Star actor in the movie Machete, Danny finally got a big break to play a leading role in a movie which gave him the opportunity to play a role almost as identical as his off-screen persona. Danny was in the gangs as a youngster but a time in the Soledad Prison helped him see things differently and he turned his life around.

De Niro, having starred in many crimes family movies, coincidentally has real ties to the Gambino crime family, as well as allegedly being in the gang as a teenager.

Chris Brown is known to always make gang gestures and hand signals in his music videos. He is affiliated to the Blood gang, though he might not be an initiated member of the gang, but it is believed that the Blood gang gave him their blessings to claim and throw up their signs. It is believed that Chris has helped some of the gang members with jobs while on set with some of his videos; this has led to some kind of affinity between Chris and the Blood.

Former G-Unit signee and Dre’s protégé, The Game is a known member of Blood Gang and he never misses an opportunity to show it.

Snoop belongs to the Rolling 20s Crips, he doesn’t hide it, always crip walking and hanging his blue bandana. 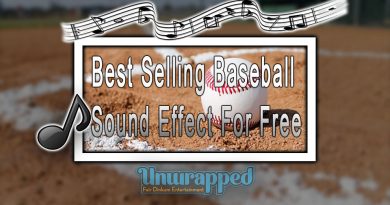 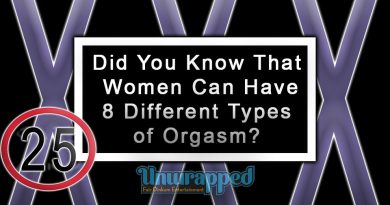 Did You Know That Women Can Have 8 Different Types of Orgasm?