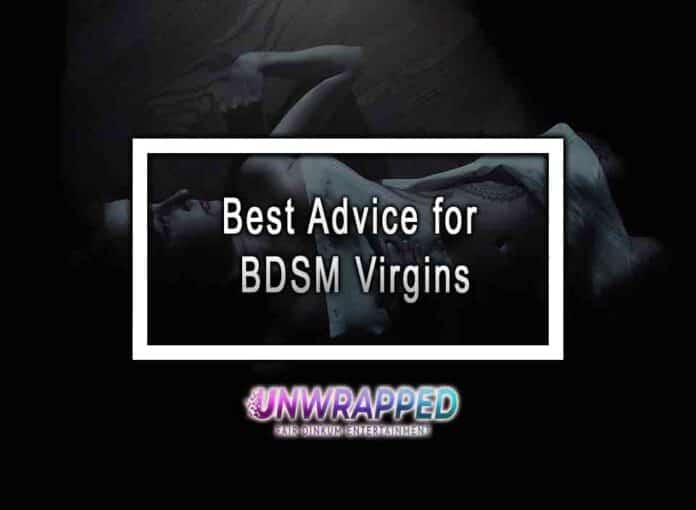 The point is that it excites the partners. That one of them has complete control over the other, with pre-defined boundaries. Apart from the fact that it doesn’t have to involve sex, this kind of relationship can also be complicated. Unless both partners have set clear emotional boundaries.

Buy a whip and handcuffs

Quite the opposite. The submissives believe that the greatest gift they can give another person is controlling, not only in a sexual relationship but over their entire being. This means you will be completely naked in front of your partner, offer him your body and soul, and make yourself available for their pleasure. Not because you are weaker than them but because you are strong enough to do it, giving you the greatest pleasure of all.

The misconception is that anyone can be good at this (as well as other types of relationships, sexual or not). It is especially difficult to be an excellent dominant partner because it implies understanding, trust, and complete control over the relationship and oneself. Well-trained dominants can elicit obedience with just a look or a whisper, which is much sexier than yelling or brandishing a whip.

You would be surprised how many people have one “style” in their daily life and enjoy another in the bedroom. Many intelligent, successful, self-confident people enjoy being subjugated, just as many who seem more withdrawn can be excellent dominators.

You can be both

Some people are excited to be on both sides of this spectrum. In one relationship, they will be dominant; in another, they will be submissive. As long as both parties agree, why not give it a try? Also, partners who enjoy this way of life often switch roles.

The security word exists and is used

However, it must be determined from the very beginning. There are both soft and hard boundaries. For example, an act that is sometimes OK but also acts that you absolutely do not agree to. You and your partner must strictly agree on that from the start. Trust is key. And it doesn’t always have to be a word since some submissives enjoy being gagged. Agree on a clear signal which cannot be accidentally misinterpreted or ignored, such as a hand signal or snapping your fingers.

Also see: Why Do Some People Have A Foot Fetish?

It can be dangerous

The story and roleplaying excite

It’s different from what you imagined

Hey, guess that’s not too bad for us guys. Kinky, kinky, here we come.

Is it legal to sext chat with an adult online?

6 Ways Toys Can Help to Spice up Your Love Life