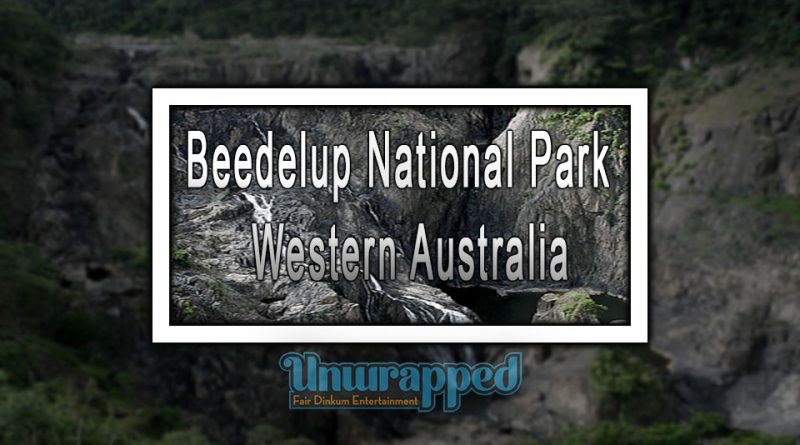 The Beedelup National Park is a beautiful national park of Australia. It is situated in Western Australia at a distance of around 277 kilometers from its capital city Perth. This national park has its location of the Vasse Highway towards a distance of 10 kilometers west of Pemberton. This park is beautiful, lush as well as damp because of the availability of an abundance of water. The Beedelup National Park is considered as one of the greatest tourist destinations of Western Australia. This national park is mostly a karri forest which comprises of mixed areas of marri and jarrah. The damp soil aids the large formation of moss as well as plants that include Hibbertia, swamp peppermint, water bush, karri hazel as well as myrtle. Other plants in this forest include the plants like Croweaaugustifolia, Crowea dentate as well as Choretrumlateriflorum.

Establishment of the Beedelup National Park:

Beedelup National Parkentertains a number of attractions. The bushwalking is one of the most popular activities enjoyed by tourists here. The serene and dense forest is certainly worth your view. The suspension bridge located nearby this national park is also one great tourist destination. This bridge provides for various serene views which will fill your heart with joy and thrill at the same time. Explore this park, climb on the bridge to get the picturesque views of the forest and nearby. This national park is not only beautiful but is equally important for the country in terms of maintaining the ecology. 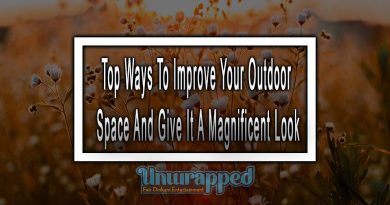 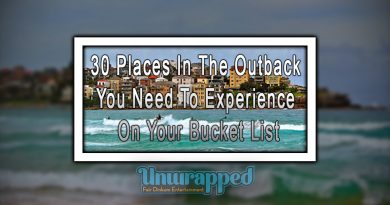