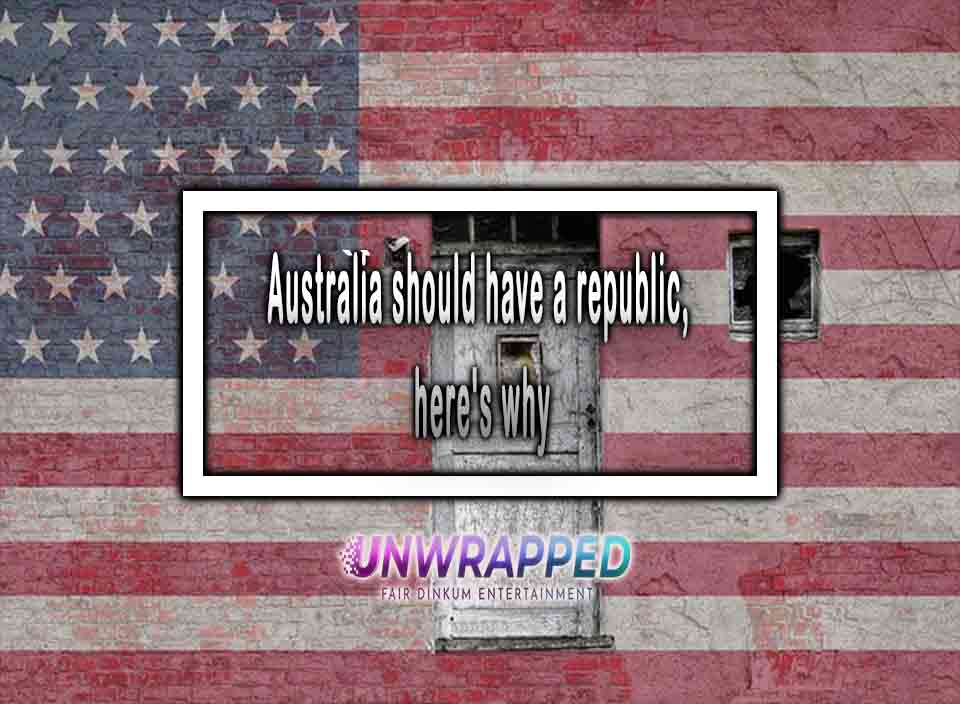 The ‘Head of State’ of Australia is in charge of representing the country at home and abroad, as well as upholding the country’s constitutional order. They are not in charge of the nation’s day-to-day governing, making policies, or enacting laws.

Since 1901, Australia’s Head of State has been the King or Queen of the United Kingdom. They have the authority to reject legislation and to designate a representative in Australia (the ‘Governor-General’) in consultation with Australia’s Prime Minister. The Governor-General is in charge of selecting and replacing the Prime Minister, passing legislation, conducting elections, and executing other tasks as requested by the Government.

Also See: 5 Needs To Consider When Debating For Or Against An Australian Republic

Australia’s Head of State should be an Australian

Instead of a British member of the royal family, Australia’s Head of State should be an Australian. Australians should be able to choose who represents them and performs these crucial constitutional tasks. Our Head of State should be able to bring our country together in both happy and sad times, something that the King or Queen of the United Kingdom could never do or be. Australians must make decisions about our future, not foreign rulers or their agents. It is just undemocratic to allow such a prominent position to be passed down from generation to generation within a single-family. A sovereign country has the right to elect its own leader.

By having a republic, Such a move would be merely symbolic in the sense that it could be implemented without affecting how functions are apportioned under the Constitution. An Australian president would take the role of the Queen and the Governor-General. It would imply that any Australian might aspire to be the one who embodies Australia’s ultimate source of governmental authority. It would also communicate to the rest of the world that we are fully independent, both in appearance and in truth, because we would no longer have a foreign ruler.

Must Visit: 10 Of The Worst Natural Disasters To Happen in Australia

Stay Connected
41,936FansLike
5,685FollowersFollow
820FollowersFollow
Previous article
The Pros And Cons Of Australia Being A Republic | No BS Comparison
Next article
Top Ten Crimes You Committed In The UK That Lead To You Going To Australia On The First Fleet