Skip to content
You are here:Home / My Journey Quitting Diet Coke Day Two 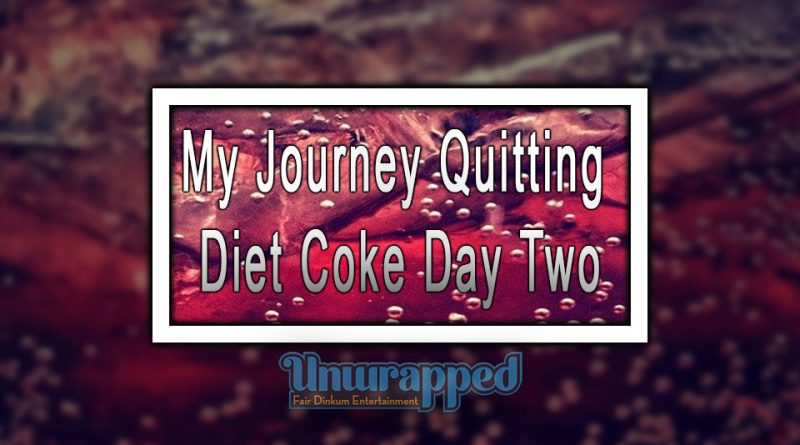 Why is Coke Addiction Bad?

Before we begin, for those that just stumbled upon this article, I would like to ask you kindly to read article #1 first, and then come back to this one. Otherwise, you might get the wrong impression. Although you probably already did.

Now… Previously on “Addicted To Coke?”… Just joking, I’m not going to torture you anymore. I know how we ended the last episode. I know you’re eager to see what happens next. And see you shall, right after the commercials.

Did you know that Coca-Cola is the world’s most-consumed drink? That’s because we pride ourselves with quality and tradition. Get your triple pack with 36 cans now!

And also, you might be interested in keeping that sweet tasty drink ice cold? You got it. It’s Cola Fridge! Buy them both, buy them now, you know you want to.

Okay, okay, it’s not funny anymore. And now that I think about it – probably shouldn’t have offered Cola to addicts. Well, there’s no turning back now, so let’s just get to it.

So, what happens on the second day of abstinence? Well, craving is replaced by headaches. Strong headaches. Again, depending on how addicted you were and also depending on your organism. Therefore it might be a mild headache, an intense headache or even a migraine. Have you ever seen drug addicts when they’re going through withdrawal? They are in so much pain. Not that I’m comparing heroin and Cola, of course not. But either way, you go through the same withdrawal, no matter which addiction it is. The symptoms and pain intensity differ, but the process is the same.

The main problem with Coca-Cola is that it’s considered a harmless drink, like juice or milk. But it’s far from it. For example, 1L of Cola contains 108 grams of sugar, which is equivalent to more than 6 doughnuts, and 400 calories which are equal to a decent lunch. So, basically, if you drink Cola while eating, God forbid you’re eating something sweet, you’re ingesting twice as much. Therefore, it’s not an innocent drink at all. It can cause cavity, diabetes, obesity and much more.

Anyway, it’s your second day. Your head probably hurts more or less. If it doesn’t, then you probably weren’t really addicted to it yet. It takes quite a while to develop any addiction. Years, mostly. But, let’s make one thing clear. If you drink it moderately, maybe a can every two days, you’re okay. It’s just like with everything else in life. If you don’t overdo it and simply enjoy it from time to time, nothing bad will happen.

However, it might be best to just stick with water. No mistake there.

Well, my dear addicts, we’ll see you in the next episode. But be warned – each new episode will be worse than the previous and with more gruesome details that might not be suitable for everyone. 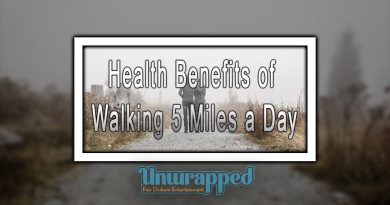 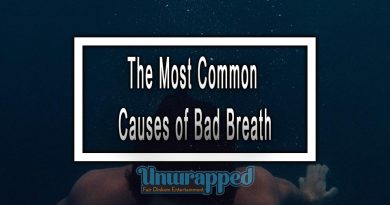 The Most Common Causes of Bad Breath 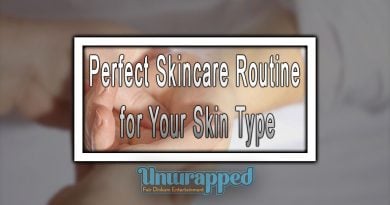