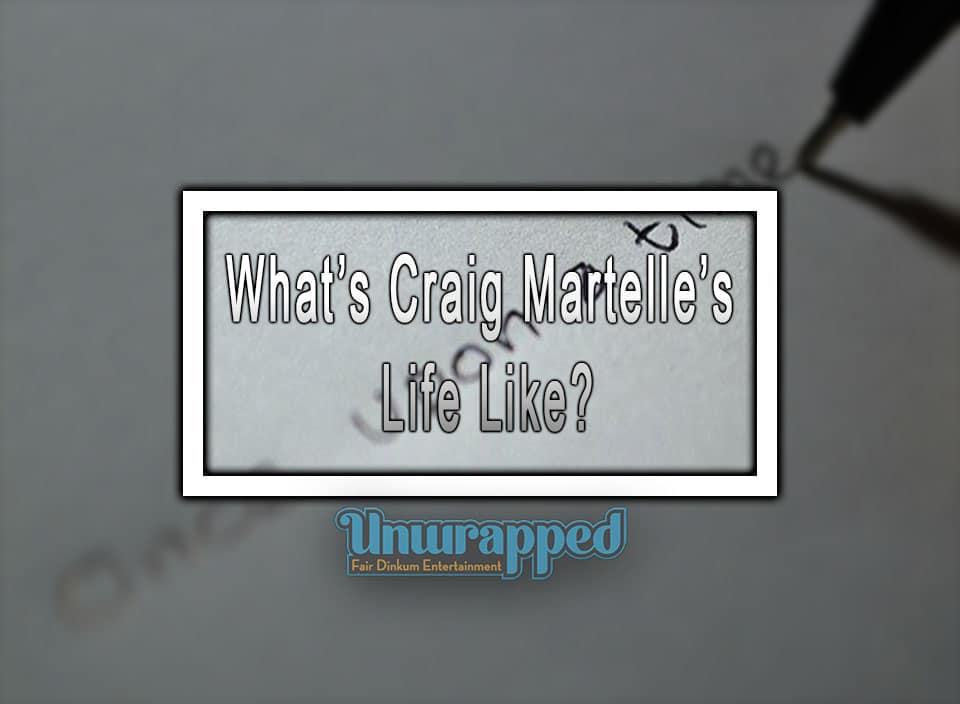 Who is Craig Martelle? What His Life is Like?

How many writers, in all honesty, can say they have written thirty books in three years? Think carefully and take all the time you need. So, have you come up with a name? Neither did we. Well, Craig Martelle can. And, out of all places, he chose Fairbanks, Alaska as the place to do it, to write. Craig’s newsletter biography oddly begins with “Who is this Craig Martelle guy?” He calls himself a blue-collar author, but he is more like the Captain Kirk of writing science fiction. Or, dare we say king of Sci-Fi?

Sure, his primary genre is Science Fiction, even though he has written in other genres too. Still, according to him, he believes that no matter the genre, compelling characters, dealing with real-world problems, is one of the most crucial parts of the story. Just like he said in our previous article, but more thoroughly.

And now, we apologise, but we must say a few words about the basics of his life. Do not worry, though, we’ll keep it short. Or you can simply skip to the next paragraph. So, Craig Martelle is a 52-year-old retired Marine, married, who grew up in Iowa… Okay, enough of that. You have Wikipedia for the boring stuff. Let’s do something fun – a story of his, for instance.

Martelle says that, when he was just a teen, he wrote a Science Fiction story. Right after, he queried all those big traditional publishers, and only received one rejection letter. The rest did not even bother to reply. He immediately knew just how hard it was to get through the “gatekeepers”. So, he did the math and realised that he could make even more money by self-publishing. Martelle also says that he likes the quicker turnabout and artistic control he has with self-publishing. He worked extra hard to learn everything about promoting a book and marketing that is attached to it, and he has been enjoying success and better sales ever since. He claims that his insider team makes sure that his craft is solid, that the stories are well-plotted and well written. Selling good books this way is so much easier than trying to push a chain uphill. According to this, it seems that many contemporary writers prefer digital self-publishing over traditional publishing. And with a legitimate reason as well.

However, Martelle is not just an ordinary talented writer. In fact, he is a man with many talents. Believe it or not, he served in the Marine Corps for an astonishing 20 years. Obviously, that tough experience gave him a close-up look at the very best and very worst the world has to offer. And, as hard as it was, it did probably affect his writing as well, making it so unique and vivid. In other words, it enabled him to see both sides – the good and the bad, therefore making him the great writer he is today.

Some of his books are:

Also, if you visit his official website, you can get a completely free book called “The Human Experiment”, by Craig Martelle himself.

So, now to answer his own question: “Who is this Craig Martelle guy?” Well, it’s simple, really. He is a talented writer, and also a nice guy who helps aspiring authors achieve their dreams. A guy who says it the way it is.

Also See : How to Stop Being Lazy and Take Control – Day 74