Skip to content
You are here:Home / Mr Turnbull – His Greatest Achievement 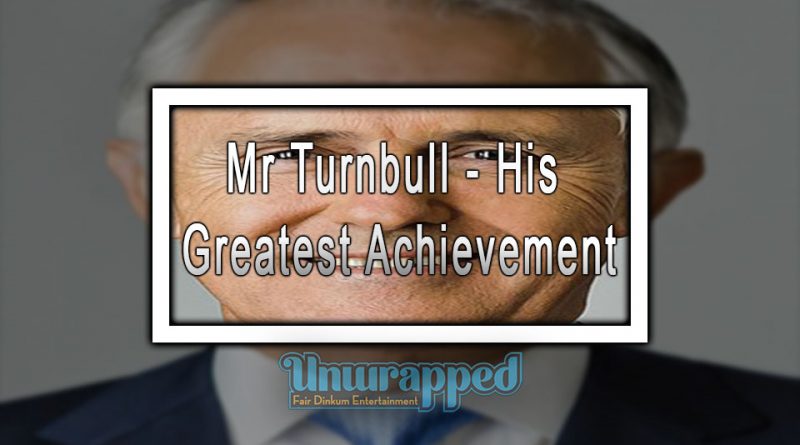 Prime Minister Malcolm Turnbull stated the country’s strong economic growth as the Coalition’s greatest achievement in an interview on 7.30. He said that his economic record was good adding  that  In the year 2015 his government had  recorded a  3 per cent growth in GDP  which is now at 3.1 per cent, the last figures.” He also  gave emphasis  that  he  had created over 300,000 jobs, the highest number of jobs created in Australia since before the [Global Financial Crisis].”

A ‘stronger economy means better prospects’ When was asked what he meant when he talked about stronger economic growth, and in particular, pressed on how it would benefit everyday voters.

Opinion polls Mr.Turnbull used opinion polls as part of his reasoning for exiling his predecessor, Tony Abbott, but the Prime Minister did not comment on why he thought his popularity in the polls had fallen, saying he would not be drawn “into that kind of self-examination”. Saying that he had noted but didn’t take any notice on the polls.

When it came to Labor’s ‘war on family businesses’  he denied that he was overstating his language when talking about labors war on the family businesses in Australia. When questioned if his language was insulting the intelligence of voters, Mr.Turnbull responded: “I am not exaggerating … they are standing in the way”.

The plebiscite has already become­ an election issue. Bill Shorten has already accused Malcolm Turnbull of disappointing supporters of same-sex marriage by continuing with the Abbott government’s promises, and threatened to use the issue against the Coalition in the upcoming election campaign. The Turnbull government has shelved plans to produce the framework and wording for a plebiscite on same-sex marriage until after the election.

For the latest happening in Australia Politics see: 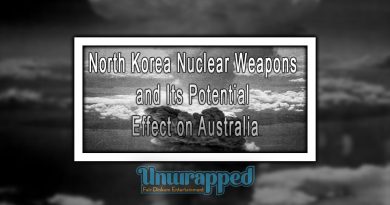 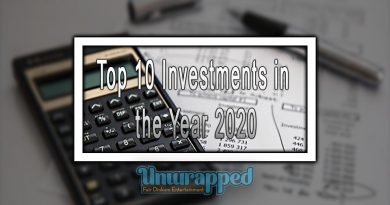 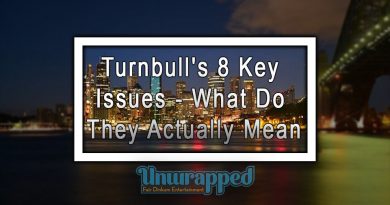