Deal Between Floyd Mayweather and Conor McGregor for Fight Close By 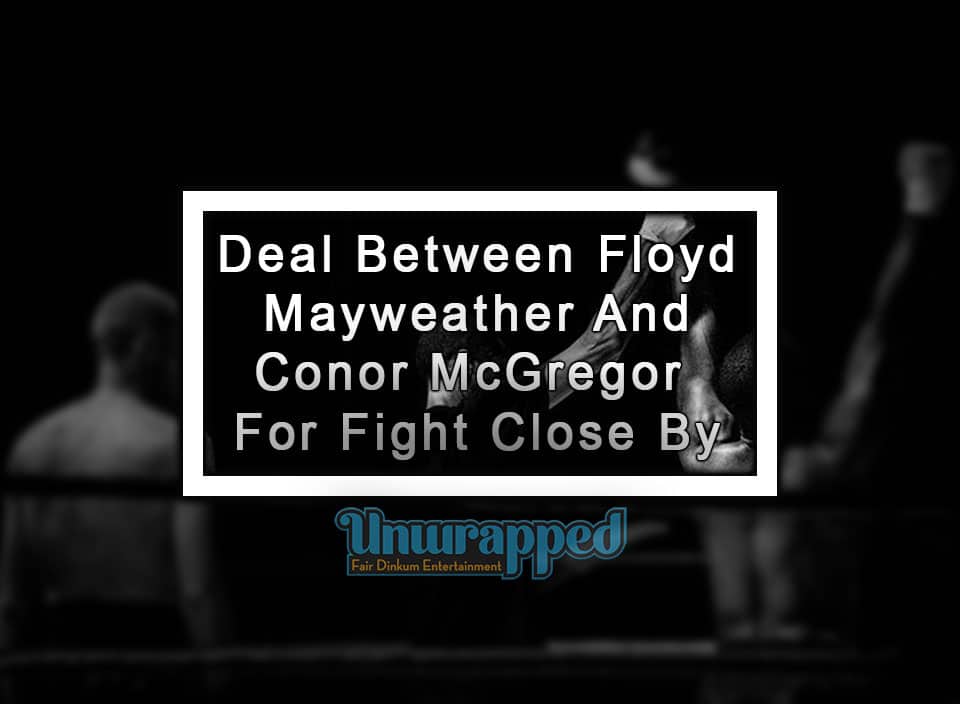 Considered what will be probably one of the biggest fights in professional boxing today, the match between retired boxing legend Floyd Mayweather and underdog Conor McGregor could be looming close by. This is as a result of McGregor attesting to the fact that the two are about to finish up on agreements concerning the terms and conditions of the widely awaited battle. In an interview with the press regarding the fight, McGregor told reporters that the two fighters were on the verge of a breakthrough in finally making the match official.

For months, the company that hosts the Ultimate Fighting Championship, UFC, has been engaged in deliberations with Floyd Mayweather’s representatives concerning the matchup, with regards to its location, probable date and how the two would split the profits stemming from the fight. UFC represents McGregor in the talks as he is currently signed under the company’s banner.

McGregor expressed sentiments of readiness and in a sense, eagerness towards the fight’s occurrence. The match between these two sportsmen will be the source McGregor’s largest income from a fight in his career. Speaking to IFL TV, he said, “I’m ready. I look forward to it. I’m excited, and I’m prepared. We’re very close to inking it.” Once reporters posed additional questions, he responded, “I’m not going to say no more, we’re very close that’s it.”

Sources have said that the fight is highly likely to be conducted around mid-September in Las Vegas. This tentative date has been obtained from the assumption that both parties can come to an official agreement early in the year. However, there is still uncertainty as to whether the two sides can come to a consensus this early.

The move would also have McGregor move on to Las Vegas for his training. The shift in training grounds would follow the birth of the Irishman’s first child which is expected to be in late April or early May. This fight will be McGregor’s first ever professional boxing appearance. Despite the odds stacked against him, he has expressed a lot of confidence in his chances of winning the fight. This has been despite the fact that he will be facing arguably one of the best boxers of all time, who retired unbeaten in 2015.

In a recent statement to the press, McGregor said, “Everybody’s writing me off. They’re going to be in shock. Make no mistake about it.” The UFC fighter has also been recently on a trash-talking spree against Floyd, who has practiced more restraint on commenting about his opponent’s abilities and seems to be more focused on the details of the fight.

Recently, Floyd has stated that he would prefer if the match were staged in Moscow. In an interview with Russia’s official news channel RT, Mayweather said, “If somehow it turns out the fight will be in Moscow, then I have no problem. If I had to choose now, then I would choose Moscow.”

However, Moscow has been deemed a highly unlikely location. Since 2006, Floyd has not had any of his fights outside Las Vegas’ metropolitan area. Additionally, he has never fought professionally outside the United States.