The History Of Canberra 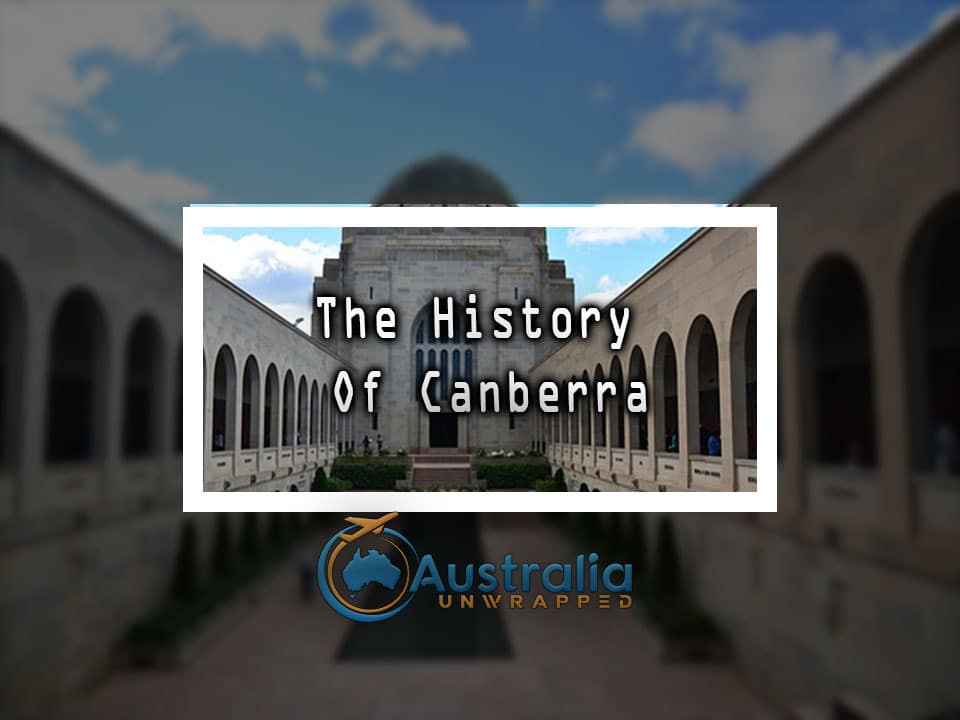 The Australian capital Canberra is a very beautiful and tranquil city. It is a great place to visit during holidays and an amazing place to live in. Situated at the northern edge of the ACT, i.e., the Australian Capital Territory has grown with leaps and bounds. This laid-back capital city of Australia has grown at a swift pace and is a perfectly planned modern city. Here, we unfold the history of Canberra.

The Early History of Canberra-

The land of Canberra was inhabited by the Ngunnawal people for about 21,000 years. In the year 1820, the European explorers dropped anchor in Canberra and the year 1824, the first settlers arrived. During this period, the indigenous people began to die due to European diseases like smallpox, influenza, tuberculosis, etc.

The European settlement began to grow during the 19th century. In the year 1901, various colonies of Australia formed the federation. The sight of Canberra was selected as the capital of Australia in the year 1901 after the federation.  In 1908, the new capital was formed here. The city was then planned by architects from Chicago, Walter Burley Griffin and Marion Mahony Griffin. They won via a contest. The construction was then initiated in the year 1913. The foundation stone was laid by Andrew Fisher, the then prime minister on the 12th of March.

During the development, it faced many downfalls. First, during World War 1 and then in the 1930s. The second half of the 20th century witnessed the true growth of Canberra.

The Government House was constructed in 1927 and the Australian National University in 1946.

The Development of Canberra-

The development and growth of Canberra came in the hands of the National Capital Development Commission from the year 1958 to 1989. Four new towns were created namely-  Belconnen, Tuggeranong, Woden-Weston Creek and Gungahlin. In the year 1963, Walter Burley Griffin Lake was fabricated and Captain Cook Memorial Jet, in 1970.

Many new and phenomenal buildings were constructed during the development phase. The Royal Australian Mint and The National Library of Australia were inaugurated in 1965 and 1968 respectively. The High Court of Australia was completed in 1980. The New Parliament House was opened in 1988.

Many popular tourists attractions of Canberra date back to the 19th century. They were constructed during the development phase of Canberra and attract thousands of tourists today.

This way slowly and steadily, the growth of Canberra was completed. Today, Canberra is a modern and flourishing city.

Also See: What To Do in Canberra in October

Is Canberra Australia a good place to live?

A great place to raise a family is Canberra. You can experience a safe environment, a great education system, and an open and accessible outdoor environment. We give you back the time you want for your hobbies.