Skip to content
You are here:Home / The Australian Aboriginals – History, Background and Culture 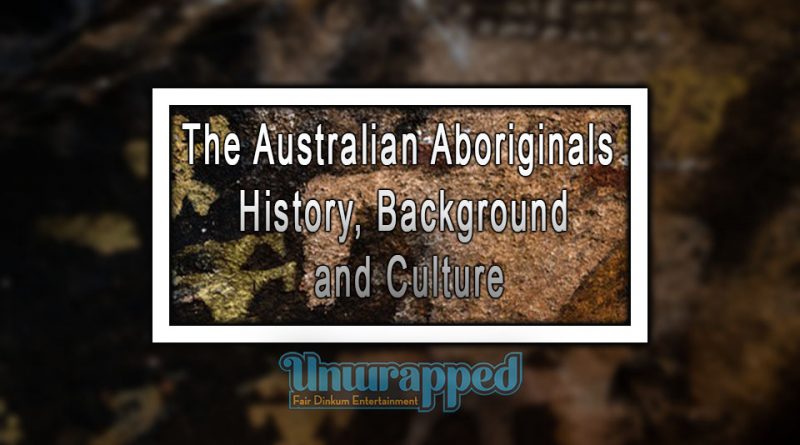 All You Need To Know About The Australian Aboriginal’s History, Background and Culture.

The Australian Aboriginals, history, background and culture. Australia, the largest in the Oceania region and ranking as the sixth-largest country of the world, offers a fascinating historical past.

The people who inhabited Australia, those who colonised and those who explored. All of them played a major role in moulding, differentiating, and structuring the pillars of Australian culture, norms, values, language, and other social elements.

Listed below are the top 10 things that you should know about the history, background, and culture of the Australian Aboriginals.

1. Who Are Australian Aboriginals, Their History And Where Did They Come From?

The Australian Aboriginals are the first inhabitants of Australia. They are a community of traditional people from the many mainlands and islands. These geographic locations included Fraser Island, Tiwi Island, Hinchinbrook Island, Tasmania, and others, excluding the Torres Strait Island (between Australia and New Guinea). Scientifically scientists dated that they arrived 40 to 60 thousand years ago but this still debated by many scholars. These people originally came from Southeast Asia (which now includes Malaysia, Indonesia, Philippines, and Singapore) These two first inhabitant communities comprise about 2.5% million population of the country. Currently, we refer to them collectively and majorly as the First Australians.

2. Before The European Arrival- The Ancient Style of The Australian Aboriginals and Their Culture

The Australian Aboriginals, history, background and culture includes an ancient style living. The Australian Aboriginal people had a very simple and unique mode of living before the European colonisation. About 35,000 years ago the whole continent became occupied by the aboriginal people. Examples of events include a harsh and dynamic climate. The rising sea levels converted many southeast and southwest corners into an island (Tasmania) and the inventions of various tools.

The hunt for food from water and bushes, the foundation of trade within the country all these things represent the major start-up of local communities. Their survival rate remains perfect even providing them with some leisure hours to establish their own culture, customs, social and religious rituals.

3. After The European Arrival- Change In The Style of The Australian Aboriginals and Their Culture

In 1788, the time of the European arrival, Aboriginal people stabled their lives. It happened all over the continent adapting to every environment of their country. The population ranged from 1 to 8 square miles per person infertile coasts and 30 square miles per person in deserts. The first thing the people faced after European colonization was the epidemic of smallpox. After that, the deprivation of land and water resources, the violence, and conflicts created chaos. These events greatly reduced the aboriginal population. Many people adopted the European lifestyle and culture.

The research shows that, in the 18th century, there were around hundreds of different tribes in the mainlands of Australia. There existed around 350 to 700 different languages ad dialects which are now limited to only 200 languages.

The Dreaming or the Dreamtime is an Australian aboriginal philosophy. It presents their ancestors and mythic spirits with the interrelation of nature and mankind. The Dreaming tells certain stories about the history, background, and culture of Australian aboriginals. The Dreamings are specific for a specific tribe and gives them a separate identity. These stories told by certain storytellers the elders of the tribes decided upon.

There was a great diversity in the storytelling mediums. Some do by painting different designs on their bodies, by singing and dancing. Others on the hunting sounds, by symbolic cave signs and rock art. They held a festival of corroborees to convey their history and became shaped according to the Dreaming philosophy.

The Australian Aboriginals, history, background and culture focused on aspects of socialisation. There were hundreds of different tribes with their cultural values and languages. These major elements create a bond between them. The different aspects include relationships like marriage, kinship, exchange alliances, and religious beliefs. The many social activities the communities held sometimes twice or thrice in a year.

The aboriginals lived a nomad life because their food and water resources occurred over a wide stretch of land. Therefore they arranged large-food gatherings. It allowed them to celebrate their culture and religion. The many small “estates”- belonging to certain people related patrilineally existed. The adult males were the guardians of these estates, their sacred totems, and sites, their rituals and traditions.

7. The Traditional Beliefs, Rules, and Rites of The Aboriginal Society

Like every other society, Australian Aboriginal Society has its own traditional beliefs, rules, and rites. The rules and rituals for various aspects of kinship and marriage and birth are as follows:

Dreaming of Dreamtime was the original and common religious, spiritual, and mythical belief system of the aboriginals. The legacy of spiritual ancestors their stories and powerful magical forces interacting with the environment played a key role to develop their ancestry. Climate, humans, and nature passed on from generation to generation.

The Totemic system of belief linked many groups which expound that humans and nature present a complete interlinked corporation. They made different plants, animals, and minerals as totems. In the case of food totems, they prevented their people from eating them. They considered the animals or plants as of the same flesh. Large and small gatherings became arranged by men, women, and children to practice their sacred spiritual rites.

9. Art and Aesthetics of the Australian Aboriginals

The aboriginals were immensely talented, the creative expression of words and stories symbolically shows their aesthetic side. Their creativity reflected in their rituals, the complex and interesting dance moves, the paintings and artwork on bodies, rocks and totems. Also, the composure of moving and melodious songs, the stylish performances not only for entertainment but also on religious matters.

Instrumental music by didjeridu and clapping of sticks became famous in the north. While in the south, they produced tunes by pounding the sticks or boomerangs on the ground. In central Australia, people wore headdresses, shell necklaces, and other body ornaments. Various patterns on stones, carving on wood, sand structures, and X-ray art became common to use.

The State of the Aboriginal Community

The architecture of the aboriginals offered one of its kind. They used clay, blades, Tridacna shells and bivalve shells. Also, stones, bamboos, animal bones as sewing surgical tool, plants derived pigments as paints and bundles of chewing sticks.

Feathers as brushes and banana fibers for weaving purposes became the basic elements for ancient aboriginal art and architecture. Buildings and houses they simply assembled on long canes tied together as poles covered with dried leaves and reefs. The storehouses and gathering points the aboriginals engraved with various symbols and painted them colourfully for attraction and beauty.

The Australian Aboriginals history, background and culture teach us about the unique Aboriginal culture and lifestyles. Like every other country and nation, Australian aboriginals present a historic system of traditional beliefs, rules, and rites. Their rich history refers to cultural, economic, religious, and artistic approaches. They represent a nation with great values, morals and built themselves up with the progressing age and time. The communities always presented true Australians, the First Australians who played a major role in the country’s progress, history, and economy. 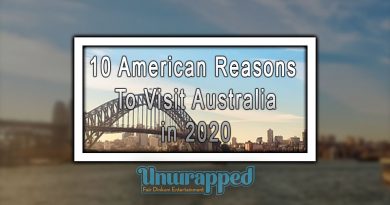 10 American Reasons to Visit Australia in 2020 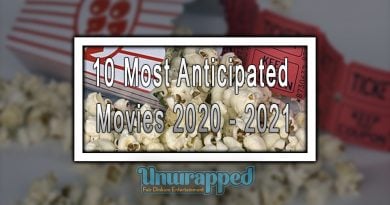