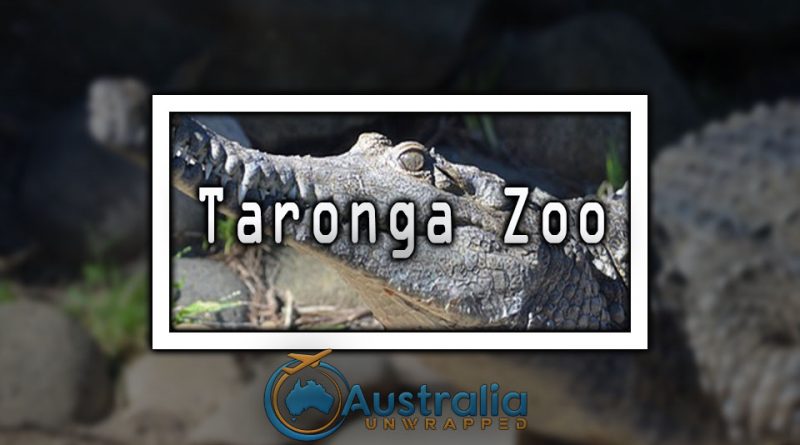 As one of the largest and the most populous city of Australia, Sydney needs no introduction. The city of iconic Opera House and the majestic Sydney Harbour and the widely acclaimed Bondi beach, Sydney is full of boasting skyline and exotic locations which enthrall the visitors and make them come there again and again. One such famous tourist spot is  award winning Taronga Zoo which captivates the folks of all ages the same, thanks to its exotic wildlife and some really adrenaline pumping activities. So people, brace up to behold some jaw -dropping wildlife behavior which you won’t find anywhere else!!!!!

This city zoo of Sydney is located on the absolutely enthralling shores of Sydney Harbour, precisely on the Bradleys Head Road, outskirts of Mosman, Sydney.

Although the zoo is its current form was officially opened on 7 October 1916; it was the culmination of continuous efforts of the local authorities to have bigger and better zoo area for the city, which would ultimately replace the first public zoo opened in Moore Park. In a quest to provide the animals the unconstrained wilderness akin to the famous Hamburg Zoo of Germany, the new bar- less idea came to existence. This required far larger land area than the Moors Park, hence approx 43 acres of land awarded near Sydney Harbour to create a zoo, whose name is based on the Aboriginal word – Taronga, aptly meaning the beautiful view.

To answer the question – a lot!! This place is so much more than just a zoo. The ferry service offered by the zoo takes approx 12 minutes to reach the zoo from the city is like top notch start to the visit. The courtyard area, the original dome- shaped building built in 1916 can be seen.

The zoo has more than 4000 animals of approx 340 different species ranging from native Australians to exotic ones. From Tree Kangaroos, koalas, Rat- Kangaroos, Giraffes, Asian Elephants, Gibbons, seals, Red Pandas, Platypus, and Chimpanzees are some of the notable ones. The park has several trails and shortcuts and is divided into a specific area dedicated for special animals.

Taronga Zoo proudly acknowledges the history of the native people of the area – the Cammeraigal. The new main entry plaza of the zoo is now furnished with their indigenous artwork.

The zoo has its very own chimpanzee community with male and females and their very able leader, Lubutu – the alpha male.

This zoo is a great visit, not just for its diverse wildlife but also its unique animal safari. Topping all, the mesmerizing view of Sydney Harbour – a must visit with the kids.

Did you pose with chimpanzee or tried your hands at sky safari?  What did your kids enjoyed the most? Do you want to share your feelings about this zoo with majestic Sydney Harbour as a backdrop? Please share with us, we would love to know and so would others. Share the pictures and the stories related to the tour here. 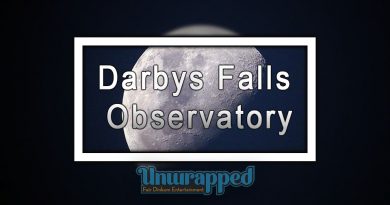 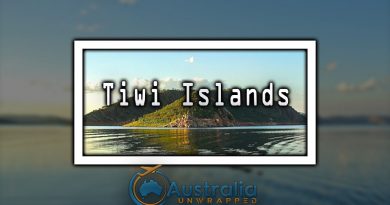 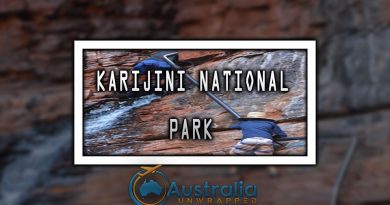