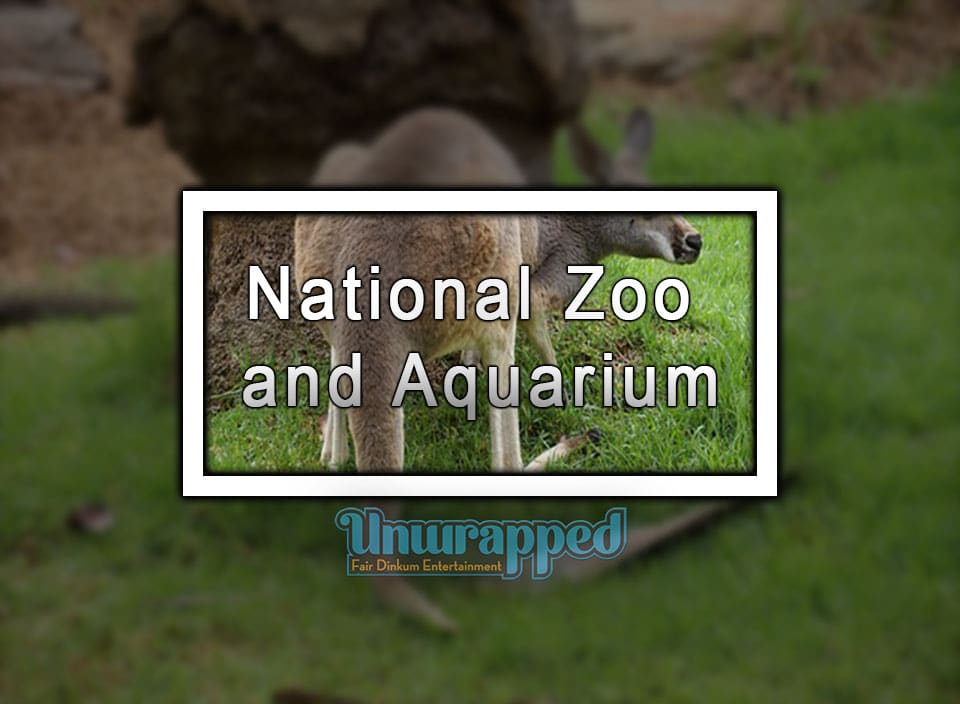 Canberra is full of wonderful places to ever pay a visit. One such spot at the city of Canberra is the National Zoo and Aquarium. This spot is one privately owned zoo and aquarium that extends upto 25 acres of land. The specific location of the National Zoo and Aquarium is Yarralumla at the very western end of the Lake Burley Griffin. It is next to the Scrivener Dam. As you start exploring this spot, you will find a number of attractive animals, sea animals and many more. 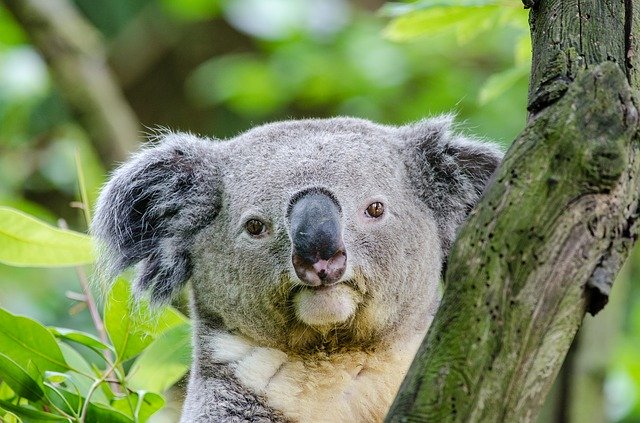 The Existence of the National Zoo and Aquarium: –

The National Zoo and Aquarium came into existence on the 31st of May in the year 1990. It was originally termed as the National Aquarium. Mr. Geoff Da Deppo owned and developed this aquarium. And, it was then considered as the largest private tourism development. The major centre of attraction of this aquarium was a gigantic water tunnel. Soon, it also turned itself into a zoo which is today owned by Mr. Richard Tindale. Th Zoo is a home to a number of wild animals as well.

An Encounter With The Wild And Marine Animals: –

At the National Zoo and Aquarium, you can come across a number of wild animals such as western grey kangaroos, dingos. You will find a different types of cat family including white lions, and other wild creatures like common eland, red pandas, etc. You will also find a variety of marine creatures such as zebra shark, leopard shark and reptiles in the National Zoo and Aquairum.

What to Bring on a Beach Trip