Skip to content
You are here:Home / Survival Diaries Upcoming Novel by Ralph Jones 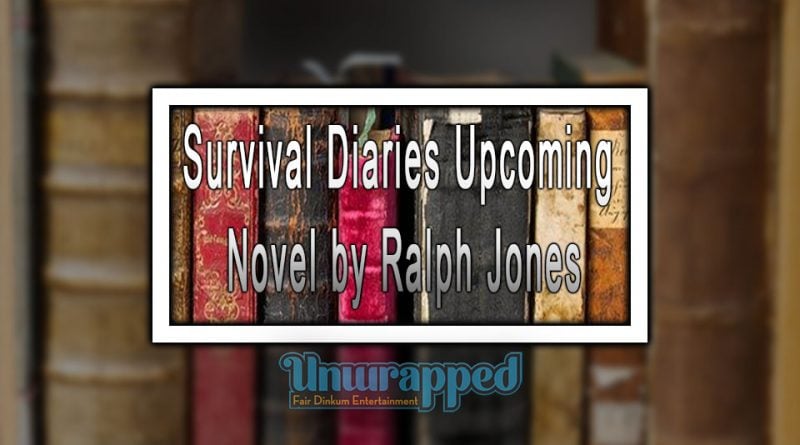 New Book on The Charts- Survival Diaries by Ralph Jones

Survival Diaries- The journey you are about to embark on are events that have taken place after Transition Day. The duality of man and the price of freedom are explored establishing huge moral and ethical dilemmas for the characters, what price do you place on your freedom?

Survival Diaries reconnoitres a near-future society where technology and conformity have become intertwined inextricably. From the ashes of the old world arose The Regime an all-powerful once corporation rose to power on economic success, exploitation of both governments, citizens and refugees.

Citizens gladly accepted microchips in exchange for work, food and a place in society, sold to the people as the future the chips themselves keep individuals in a perpetual state of conformity. The Regime maintains the chips are optional however anyone without a chip is sent to a re-education camp.

Survival Diaries has drawn inspiration from George Orwell’s 1984, Yevgeny Zamyatin We, Aldous Huxley Brave New World and has a clear influence from another classic near-future dystopian novels. Survival Diaries however is unique as it explores the transition period towards totalitarianism, the generation before all hope is gone.

One area that has been expertly demonstrated by Ralph Jones is internal conflict. Characters that are awake see their children’s re-education freedoms eroded and their thoughts being far from their own. As humanity stands on the precipice of serfdom few make a stand, sometimes at a cost higher than they are willing to pay.

The resistance movement if focused on a number of splintered factions who since Transition Day have refused to conform to the demands of the regime. Cut off from main society and struggling to wake up the masses from their sleepwalk into servitude these freedom fighters face a daily struggle for survival. Outmanned and outgunned it will take courage, knowledge of the land and an iron will to keep not only the chance of victory but to keep their very souls.

The book asks questions form the reader how far will you be willing to go to preserve your identity while at the same time explores the slow creep of government towards totalitarianism in the name of security. Sure there are schools, enough sequenced protein to feed everyone and running water, but the cost is total conformity. Free thinking is frowned upon and the Peace Keepers rule with an iron fist.

What Makes Survival Diaries So Interesting?

The man behind the curtain and power of an unchecked dictatorship are apparent in abundance, with complete equality except for the elite, mysterious re-education camps and a populous that’s quick to forget, and hardships make easy sheep for a Shepard and easy prey for a wolf.

Will the resistance movement be enough or will The Regime consolidate its power, out of the ashes rose The Regime the question is who burnt it down in the first place? A few resist and refuse to go blindly into the abyss, can they survive or will they be nothing but a history lesson.

This is certainly a space to watch and the advance copy I have seen is a remarkable immersive world with no hold barred view on the survival of individual freedoms, what on the surface looks like an easy life is when you scratch under the surface a nightmare for anyone who values individuality. 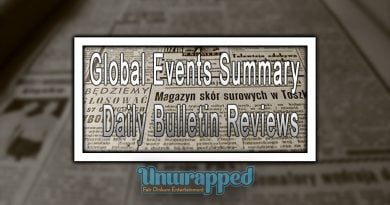 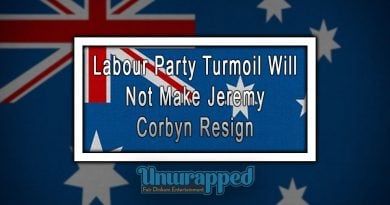