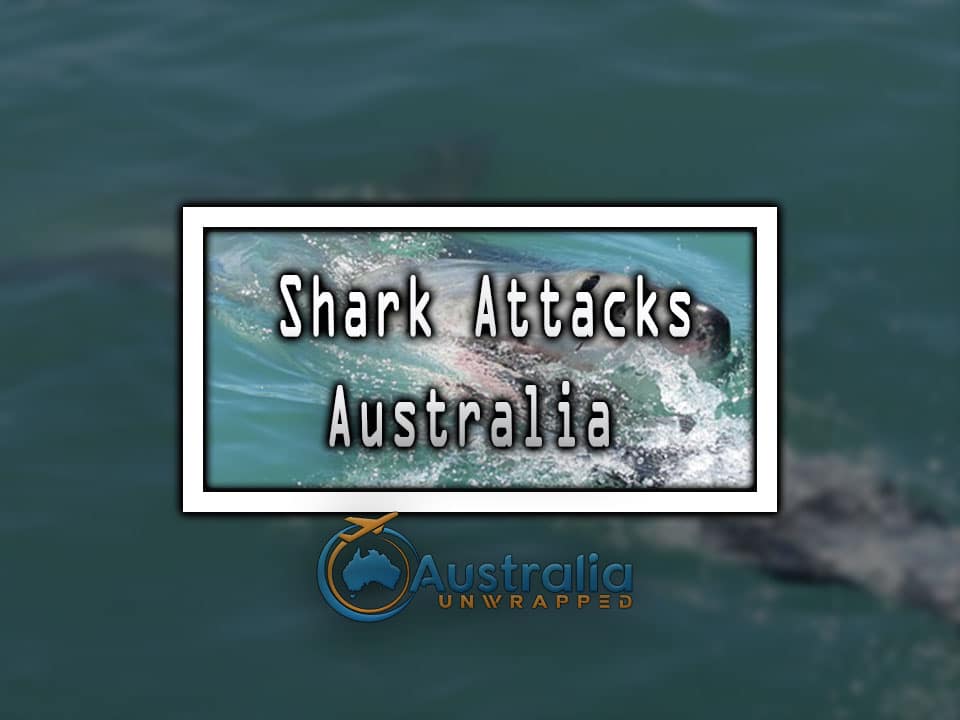 The World underwater is phenomenal, however, shark attacks happen in Australia. It is home to some of the most spectacular species of water animals but also houses some of the most dangerous animals like sharks. Even the sight of this dangerous animal is enough to give chills down the spine. This apex predator has attacked humans a lot many times. Going by the numbers, annually around 75 cases of shark attacks throughout the world are reported. The people of Australia are quite familiar to the shark attacks.

Here is the timeline of the record Serious attacks in Australia-

2015: A great white shark attacked Damian Johnson, 46. He was a native of Tasmania. The shark attacked him in between Maria and Lachland while he was diving with his daughter for scallops.

9 February, 2015: While Tadashi Nakahara, a Japanese national, was surfing at Shelly Beach at Ballina in the northern New South Wales, he was killed by a white shark. A local surf shop worker, he was 41 years of age.

15 December, 2014: While Daniel Smith, 18, was fishing at Rudder Reef at the coast of Port Douglas, he was killed by a shark attack. He belonged to Mossman.

9 September, 2014: Paul Wilcox, 50 was attacked by a 3m great white shark near Clarkes Beach, Byron Bay. His body was found floating in the water.

29 November, 2013: Zac Young, 19, was bodyboarding with his friends near Riecks Point at the north of Coffs Harbour, NSW, when a shark attacked him. He died of cardiac arrest after the attack.

14 July 2012: Ben Linden, 24 years of age was surfing near Wedge Island in Western Australia was attacked by a shark. The shark swam away taking the body along, quoted a witness.

22 October, 2011: George Thomas Wainwright, 32, was an American tourist. While he was scuba diving at Rottnest Island, he was attacked by a 10′ white shark. He sustained many injuries and ultimately died.

17 August 2010: This incident happened at Cowaramup Bay. When Nicholas Edward, 31 was surfing, he was attacked b a white shark.

27 December 2008:A great white shark attacked Brian Guest, 51, a fisherman while he was snorkeling at Port Kennedy in the south of Perth. The shark took him in the mouth and swam away. His son and the beach goers witnessed the incident.

10 July 2004: A 29 year old man, Brad Smith was attacked by two white sharks and one large bronze whaler in Gracetown in south- west of West Australia, while he was surfing.

Also see: Ghosts, Goblins, and Ghouls Let Them Haunt You In Australia