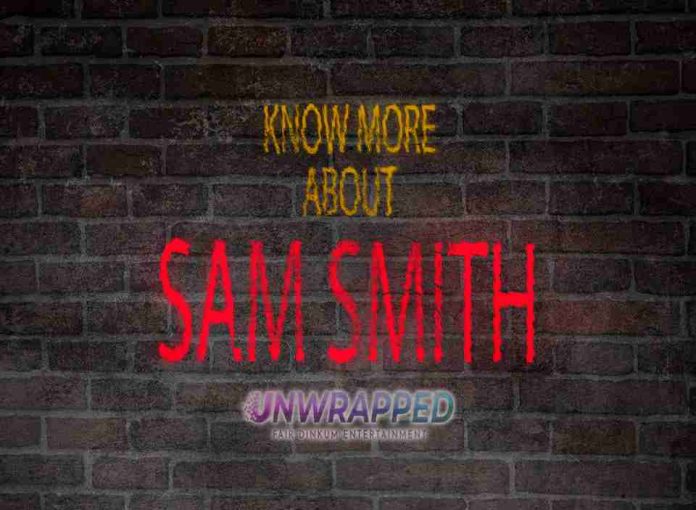 Here’s the bio, life, career, awards, facts, trivia, and favorites of Sam Smith. We would like to take you through the chapters in the life and career of one of the world’s talented musicians. This is Australian Unwrapped’s compilation of research about Sam Smith. Enjoy the journey!

Too Good At Goodbyes

I hope you enjoyed knowing bits of the life of the music artist, Sam Smith!

Click the link above for Sam Smith: Top 5 Songs to listen and relax or get on to the next artist whose life we are featuring next, OneRepublic.