Skip to content
You are here:Home / S.J. Parris’s Top 10 Popular and Famous Quotes 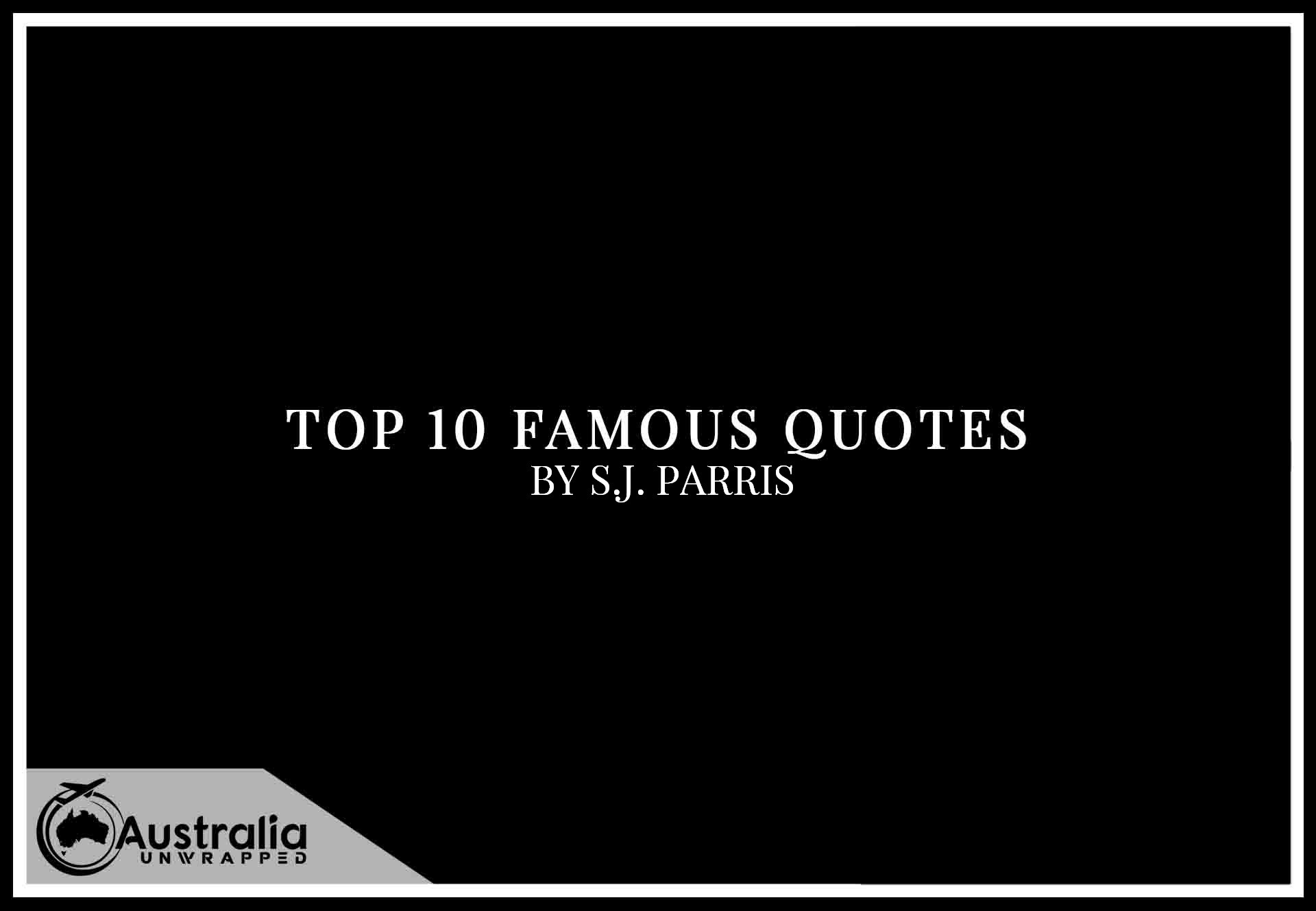 Love reading? Then it’s likely you will love a good quote from your favourite author. This article covers S.J. Parris’s Top 10 Popular and Famous Quotes that we at Australia Unwrapped have collected from some of his greatest works. S.J. Parris quotes to remember and here you will find 10 of the best. A memorable quote can stay with you and can be used along your journey. Choosing S.J. Parris’s top 10 quotes is not easy, but here they are:

“No,” I said simply. “I hate no one. I want only to be left in peace to understand the mysteries of the universe in my own way.”
― S.J. Parris, Heresy

“I realised with a prickle of discomfort why he bothered me: it was not so much that I resented the hearty backslapping bonhomie of English upper-class gentlemen, for I could tolerate it well enough in Sidney on his own. It was the way Sidney fell so easily into this strutting group of young men, where I could not, and the fear that he might in some ways prefer their company to mine. Once again, I felt that peculiar stab of loneliness that only an exile truly knows: the sense that I did not belong, and never would again.”
― S. J. Parris (Heresy: An Historical Thriller), Heresy

“But they argued as lawyers do, they twisted every answer I gave until it sounded like the opposite meaning, and I became so confused and afraid I found myself agreeing to statements that I knew were not true.”
― S.J. Parris, Heresy

“It is strange the way that someone who wants to find you guilty can start to make you believe in your own guilt, even when you know you are innocent. I was afraid I would condemn myself my mistake.”
― S.J. Parris, Heresy

“Indeed cocktail parties are death as I am sure 99 per cent of DS colleagues would agree. Whoever it was who suggested an international treaty banning National Day receptions should be canonised.”
― Parris, Parting Shots

“But this girl had already suffered violence at the hands of a man; whatever she may have been in life, our cutting and probing in the name of scientific enquiry seemed like a further violation.”
― S.J. Parris, The Secret Dead

“I am a mixture of contradictory elements. Equal parts earth and fire, melancholy and choler, I fear. But it is more that warmth and blue skies stir the blood, do you not think?”
― S.J. Parris, Heresy

“I do not believe that any book should be denied to the man who possesses the wisdom to understand it, Bruno, but that does not mean I am confused about where truth lies.”
― S.J. Parris, Heresy

“If the universe is infinite, as I believe, then it must surely contain an infinite number of possibilities that we have not yet imagined or attempted to harness…”
― S.J. Parris, Prophecy

“Once again, I felt that peculiar stab of loneliness that only an exile truly knows: the sense that I did not belong and never would again.”
― S.J. Parris, Heresy

10 quotes by S.J. Parris there you go! It’s never an easy task picking the best quotations from great writers, so please if you disagree or have more to add, please comment and share your opinions. My 10 greatest S.J. Parris quotes will likely be different from yours; however, that’s the best thing about them, each quote can mean something different to each person. So don’t wait, comment and shares your best S.J. Parris Quote.

“The Catholic chruch as threatened your life – do you not want revenge? Have you not sold your hatred to the Pretestant cause to work against the church that has hunted you?”
“No,” I said simply. “I hate no one. I want only to be left in peace to understand the mysteries of the universe in my own way.”
“God has already laid out for us the mysteries of the universe, or as much as He permits us to understand. You think your way is better?”
“Better than these wars of dogma that have led men to burn and fillet one another across Europe for fifty years? Yes, I do.”
“Then what is it you believe?”
I looked at him. “I believe that, in the end, even the devils will be pardoned.”― S.J. Parris, Heresy 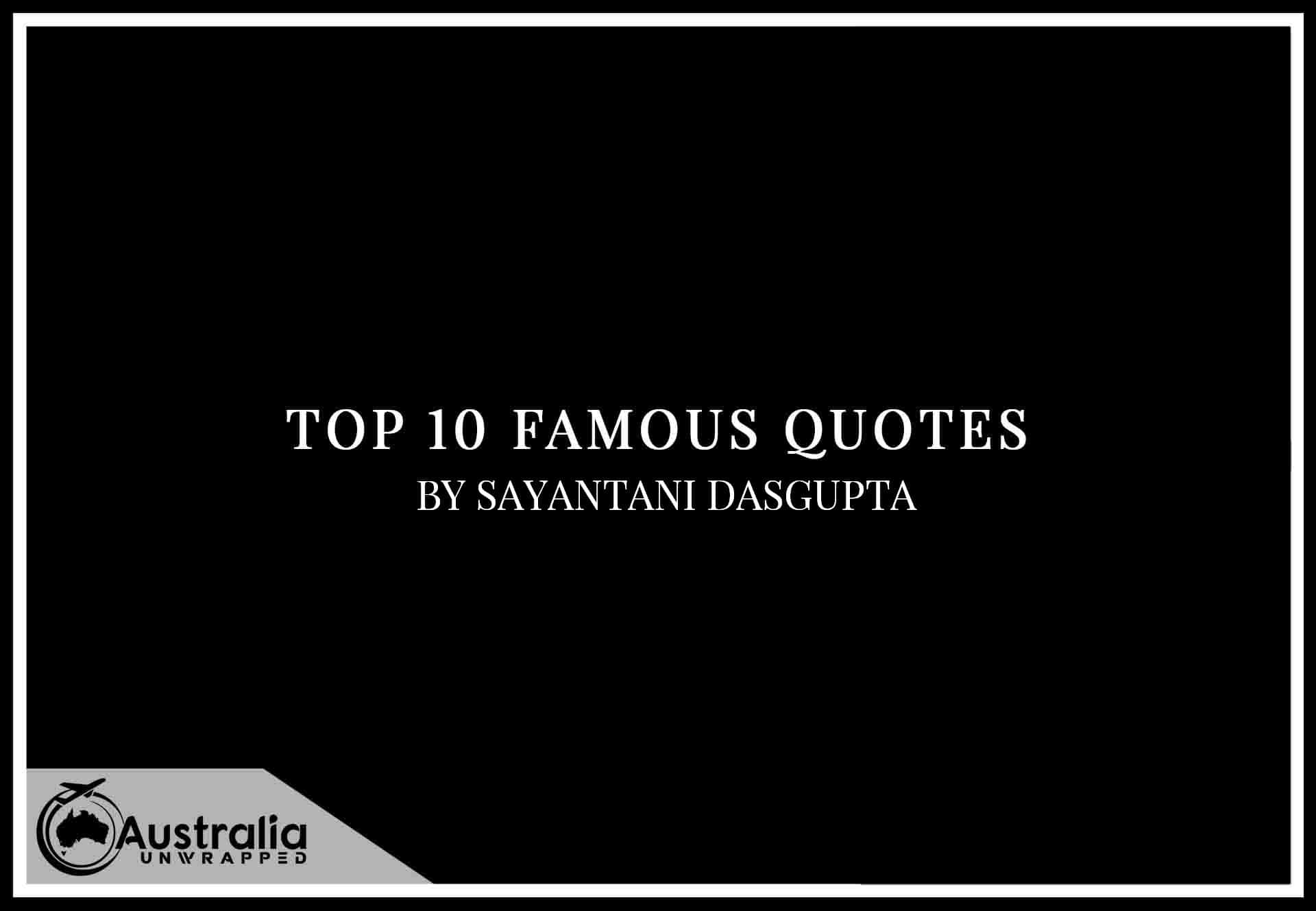 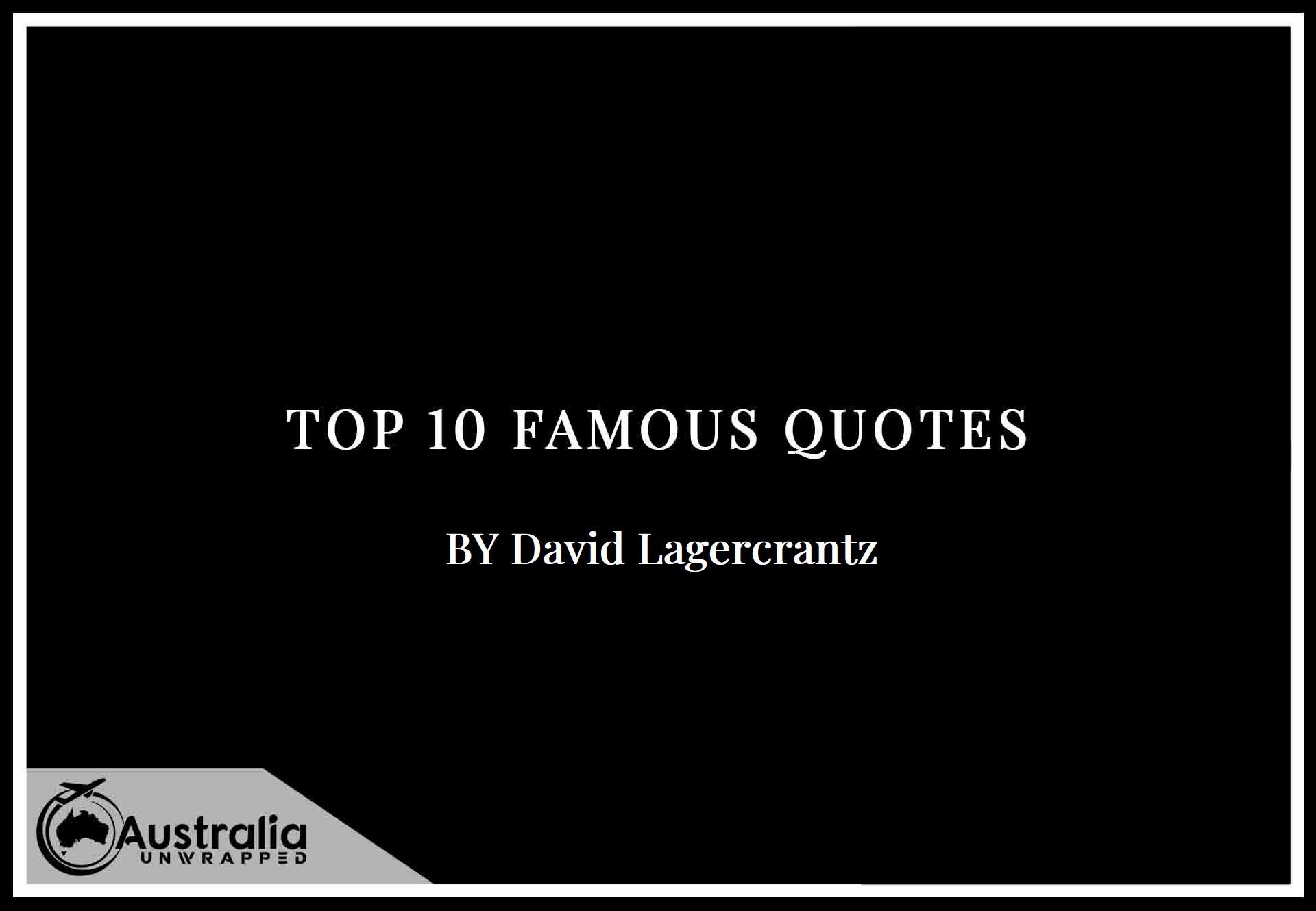 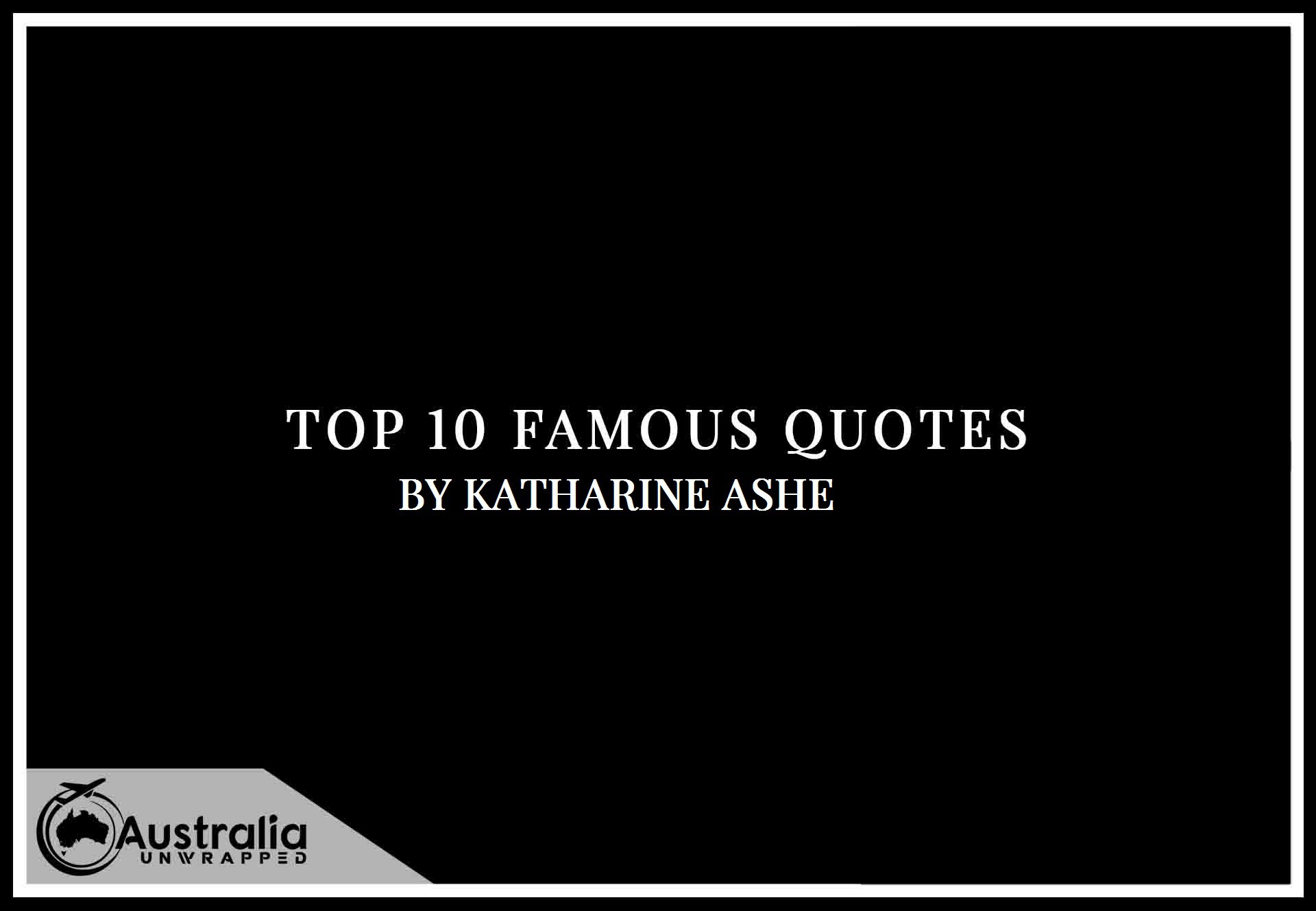