Skip to content
You are here:Home / Radionics – Alternative Therapy 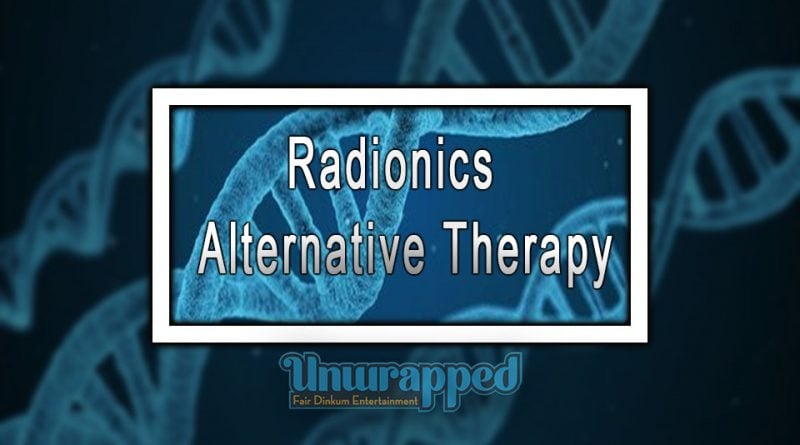 Radionics is a kind of energy medicine, which includes the method of diagnosis and treatment of a living system at a distance by using specially designed instruments. These instruments could find the underlying causes of diseases, and at the same time are used extensively in agriculture to enhance the health of livestock, pest control and increase yields.

Radionics was first developed by an American physician called Dr.Albert Abrams. In his research, Abrams discovered that human diseases can be measured in terms of energy. He then developed an instrument which enables him to not only identify diseases but also measure disease intensities. Radionics was further developed by Chiropractor Dr.Ruth Drown, which discovered that the diagnosis and treatment using radionics can be done from a distance.

The basic concept of radionics is that human and all life forms are immersed in the electromagnetic field of the earth. A distorted electro-magnetic field will result in diseases, and each disease, organs and remedies have its own particular vibration or frequency. Abrams demonstrated this discovery by laying a healthy man facing west and told a student to listen to the changes of reverberation. He let a doctor hold a cancer cell near the man’s forehead and touch the man’s forehead in intervals of a few seconds. When the cancel cells touched the man, the percussion sound became dull. He then concluded that the energy of the cancerous cell affects the energy of the human body, thus affecting the human cells.

Radionics – How does it work?

These vibrations can be recorded in numerical values, thus enabling the practitioners to diagnose and treat from a distance. Ruth Drown claimed that her radionic instrument could transmit healthy energy across vast distances. She also claimed that radiophotographs of organs could be taken from a drop of blood. However, when her instrument was tested in the University of Chicago, it failed.

A radionic diagnosis doesn’t equal or substitute a medical diagnosis as the radionic instrument only identifies the underlying causes which results in certain diseases in the human body.

The completion of a radionic diagnosis means that the practitioner has already obtained a complete profile of the patient which includes organs functionality, psychological states and the imbalances of such energies. By using a bloodspot or hair from the patient, the practitioner could link the patient to the radionic instrument from a distance. Abrams invented a machine which he claimed, can transmit healthy energy to sick tissue and organs. The treatment will then be carried out by healing the unbalanced energy patterns. Other waveforms can be added to the pattern for example colours, flower essences, herbal extracts and homeopathic remedies.

Radionics has the ability to discover potential illness at an early stage. This provides the practitioner with the chance to treat them before they show clinically. Moreover, the treatment is carried out in a non-physical level, thus having no side effects. 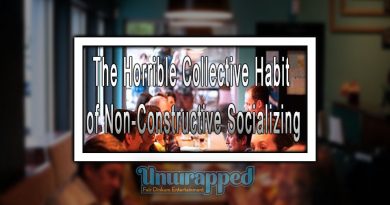 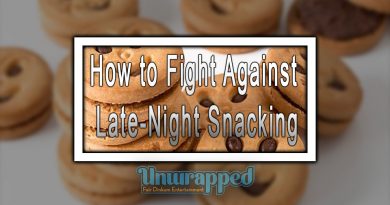 How to Fight Against Late-Night Snacking 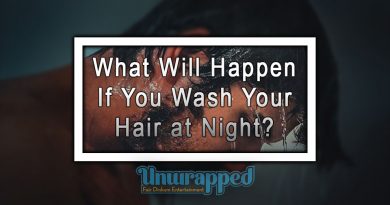 What Will Happen If You Wash Your Hair at Night?

The Truth About Carbohydrates And Weight Loss