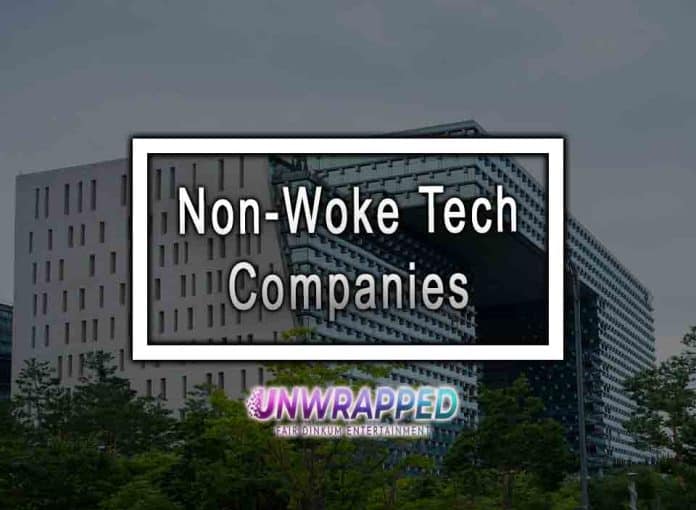 It seems like every day; another tech company is being called out for its lack of diversity. From all-male boards of directors to all-white engineering teams, it’s clear that the tech industry has a long way to go when it comes to inclusion. But what about the companies that are trying to do better? The companies that are working hard to create an inclusive environment for their employees and customers? These companies are often referred to as “woke.”

Why It’s Important For Tech Companies To Be Woke

The tech industry has a long history of exclusion. From the early days of Silicon Valley, when it was nothing more than a handful of white men in a garage, to the present day, when the industry is worth billions of dollars, the lack of diversity has been painfully evident.

Google has made a commitment to invest $150 million in diversity initiatives. This includes programs like Code2040, which helps to increase the representation of Blacks and Latinos in the tech industry. These are just a few examples of the many companies that are working to create a more diverse and inclusive tech industry. And while there is still a long way to go, these companies are leading the way.

On the other hand, you have companies that are still very much asleep at the wheel when it comes to diversity and inclusion. These companies often have all-male boards of directors, all-white engineering teams, and a lack of diversity in their upper management.

Some of these tech companies include;

This is a company that was founded by Peter Thiel, who is a well-known supporter of Donald Trump. The company has been criticized for its lack of diversity, and its close ties to the Trump administration.

This is a financial tech company that has been embroiled in a number of scandals in recent years. The company has been criticized for its toxic culture, and for its lack of diversity. In 2018, it was revealed that the company had an all-male board of directors.

This is a social media app that is popular with teenagers. The company has been criticized for its lack of diverse emoji, and for its lack of inclusion in its product designs. As you can see, there are a number of companies that are still very much non-woke when it comes to diversity and inclusion. And while there has been some progress made, there is still a long way to go.

companies are often referred to as “non-woke.” And while they may not be actively trying to exclude diverse employees and customers, their inaction speaks volumes.

Tech companies can make a commitment to change. They can set goals and put in the hard work to make their company more diverse and inclusive. The tech industry has a long way to go when it comes to diversity and inclusion. But there are companies that are working to create change. These companies are often referred to as “woke.” And they are leading the way.