Skip to content
You are here:Home / New Dog Law in Canberra, Australia 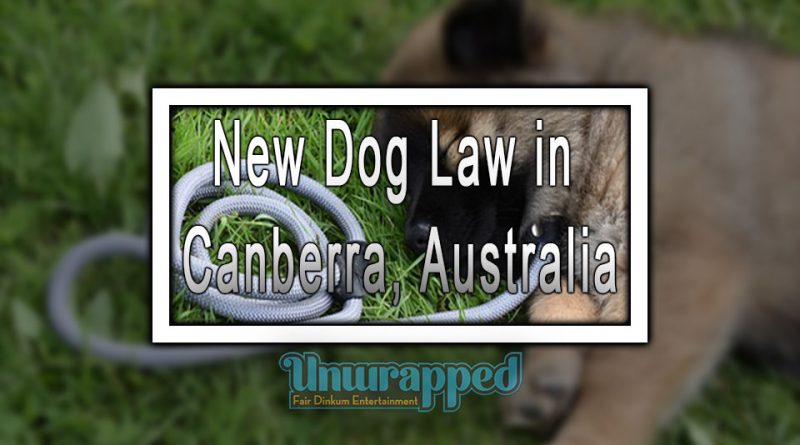 Canberra’s New Dog Law- What You Should Know?

On 24 May, the ACT Government has passed a new dog law which changes the current government approach to dog management.

In a nutshell, all Canberra dogs will now have to be on a leash when in public. There will be certain designated areas where the dogs will be allowed to be leash-free, such as in dog parks. If you break this law, you can be fined with anywhere from 500 to 2,400 AUD.

Starting next month, there will be a compliance team who will observe dog owners in the city and issue fines where they see infringement.

The main spokesperson for this law was Chris Steel, Minister for City Services.

According to this new Canberra dog law, owner will be obligated to register their canine pets every year. The goal of this registration plan is to promote responsible dog ownership and reduce the total number of dog attacks in the Canberra community.

Other benefits of this law are easier re-adoption of lost dogs and keeping track of the total number of dogs in the Australian Capital Territory.

Australia is already known as one of the countries with the tightest dog laws in the world. While some see this as a good thing, others are appalled by the strictness of these government decisions and feel targeted.

For example, in certain Australian territories, it’s obligatory to register your pet if you have two or more (like in Hobart or Darwin). Other city governments try to promote responsible dog ownership through free micro-chipping and free registration, but Canberra is the first city to make it obligatory.

This makes Canberra the host of the strictest dog laws in the country. The aim of these acts, according to public spokespeople, is to promote Canberra as a city of the highest-level quality dog management and safety levels.

What do you think about the new Canberra dog laws? Are they good for the community or unfair towards dog owners? 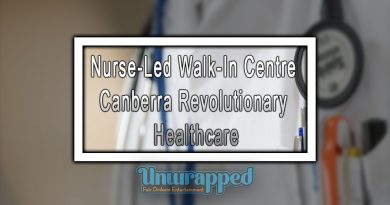 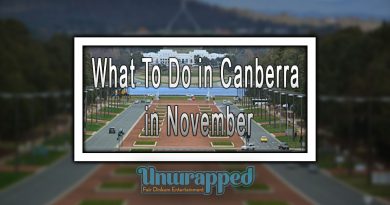 What To Do in Canberra in November 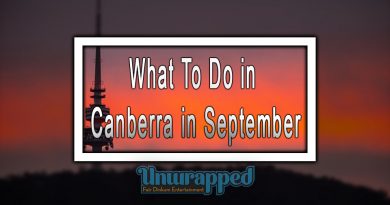 What to Do in Canberra in January