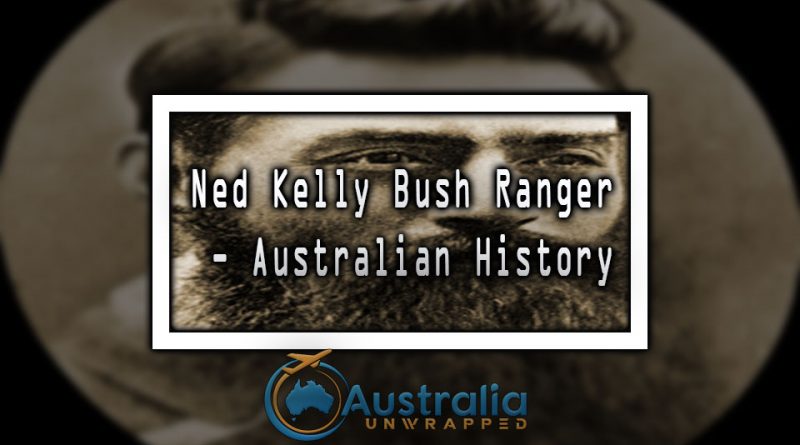 Who was Ned Kelly The Bush Ranger

Ned Kelly Bush Ranger – Edward “Ned” Kelly was one of the most famous sons in Australia. He was born in the year 1855 in Beveridge, Victoria, which is around 25 miles north to Melbourne.  John Kelly (Red), an Irish convict and his spouse Ellen née Quinn, who was an Australian had eight children. Ned Kelly was the eldest of the eight.

John Kelly was born in Ireland (Tipperary) in the year 1820. He was sentenced an imprisonment, in the year 1841, for 7 years for stealing 2 pigs. In the year 1842 he came to the Van Diemen’s Land and then went to Port Ohillip district in 1848, after the expiry of his sentence. There he married Ellen on 18th of November 1850.
Ned went to a school at Avenel until John Kelly died on 27th of December, 1866. Ellen along with her children shifted to a small hut at Eleven Mile Creek.

In the year 1869, Ned was arrested on the charge of assaulting a Chinman and was taken in remand for 10 days, but came out after the dismissal of the charge. He was again arrested in the year 1870 and was held for 7 weeks under custody as he was suspected as a co- conspirator of Harry Power, the bushranger. This charge was also dismissed. In the same year Kelly was convicted and was kept in prison for 6 months. After coming out of the prison he was again sent to the jail at the charge of stealing a mare. He, then worked at timber getting for 2 years, but joined his stepfather, George King in stealing horses in the year 1876.

Ned and Dan Kelly (Ned’s younger brother), ran away to Wombat Ranges near Mansfield in order to hide themselves as a reward of 100 pounds was offered on them. There they joined Joe Byrne from Beechworth and Steve Hart from Wangaratta.

On 25 October, they were caught by Sergeant Kennedy and constables, from Stringybark Creek. The very next day, Ned shot two constables dead. One constable escaped and reported the murder. Ned shot himself in heart, so as to claim it an act of mercy.

The Victorian government announced a reward of £500 for each member, alive or dead. On 9 December, the gang attacked a sheep station in Faithfull’s Creek. They took £2000 in notes and gold from the National Bank. After this crime, the reward was multiplied. They got caught on 8 February 1879 at Jerilderie, but again succeeded in running away with the possessions of the police station. They then robbed the Bank of New South Wales and took away £2141 in notes and coin. Ned left a letter with a bank teller. The letter was the justification and explanation of his conduct. The letter was referred to as Cameron letter’ and ‘Jerilderie letter’.

Ned and Hart were joined by Byrne and Dan at Glenrowan, where they went into a hotel and detained sixty people. They then planned to attack a train. Ned wore an armor to protect himself, but was shot by the police, in the knee. Police then caught him and on 11th of November, Ned was hanged till death in Melbourne. 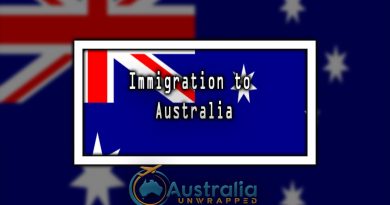 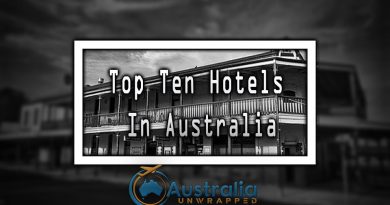 Customs Clearance Services And Their Advantages