Skip to content
You are here:Home / Old Melbourne Gaol 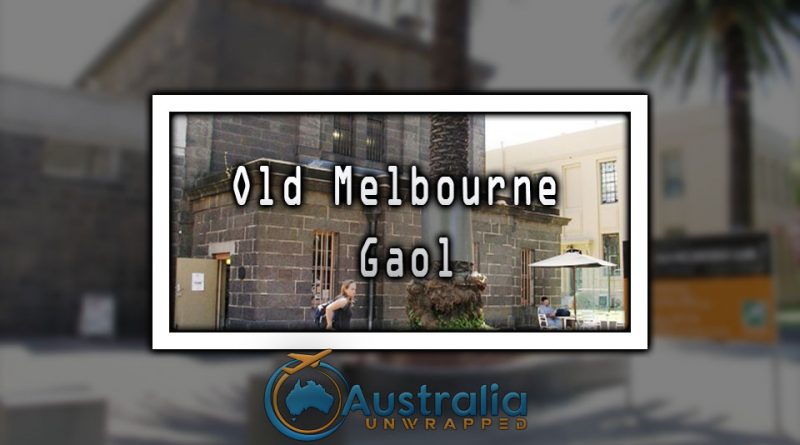 There are two kinds of travelers. One, who love serenity and others who love adventure. Australia is heaven for both the genres of travelers as well as any other category, if available. The Old Melbourne Gaol is for the latter genre, but the people lying in the former genre will also have so much fun.

The Old Melbourne Gaol is a one of its kind former prison and museum.  It comprises of a bluestone building and a courtyard. The prison is a museum today, which is a very popular tourist destination. The museum is a three- storey building. It showcases the memorabilia and information of the staff of the prison and the prisoners. The paranormal activists and enthusiasts believe that this place is haunted. A few people have seen some ghostly activity and heard some unexplained voices coming from near the cells. This is a major tourist attraction in Melbourne.

The Old Melbourne Gaol is situated in the Russell Street, in Victoria, Melbourne, Australia. The museum is just adjacent to the City Courts buildings and old City Police Watch House.

The first Melbourne Gaol was built in the year 1839–40 the Collins Street West. In need of more space, the second gaol was built in the year 1841 to 1844, near the then Supreme Court. But, in the early 20th century the gaol was demolished and the Court complex of Magistrate was built. In the year 1852–54, the first stage of the third gaol was constructed. This gaol was made in bluestone instead of sandstone. In 1860, the present north wing was constructed and in 1862–64 western block was built for female prisoners. A hospital was also built in one yard. The gaol was closed in the year 1870 and the prisoners were taken to another location.  From the year 1880 to 1924, many portions of the gaol were demolished. The gaol was finally closed in the year 1929. During the course, many notorious criminals were held in this prison including serial murderer Frederick Bailey Deeming and bushranger Ned Kelly. Around one hundred thirty three people were hanged here. The prison was used for sometime during the Second World War, but closed in 1924. A part of the gaol was converted into the RMIT University and the rest in a museum. In 1957, this place was declared as a National Heritage.

The museum showcases the death masks of the criminals. The museum also showcased Ned Kelly’s skull, but it was stolen in the year 1978. The skull of Bushranger Ned Kelly was the biggest attraction.  A pencil which was used by Colin Campbell Ross was also displayed.

You can take guided tours to the prison. Many activities like theatrical performances, story telling, live music and educational programs. The adventure junkies can take a night tour and hunting for ghosts. The ghost hunting would be once in a lifetime experience. There are also photography and filming location in the prison.

The Old Melbourne Gaol is an amazing place to visit in Australia. It takes you back in time. The place deserves a visit.

Have you ever visited the Old Melbourne Gaol? Enjoyed the adventure of ghost hunting and photography in prison? Share your experience and the great time you had at the place, either comment below or send us your story here.

Also See : What are the Best Places to visit as Backpackers in Australia? 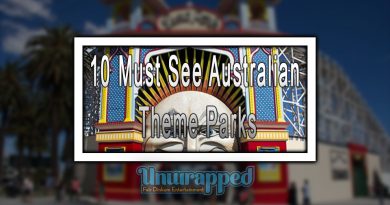