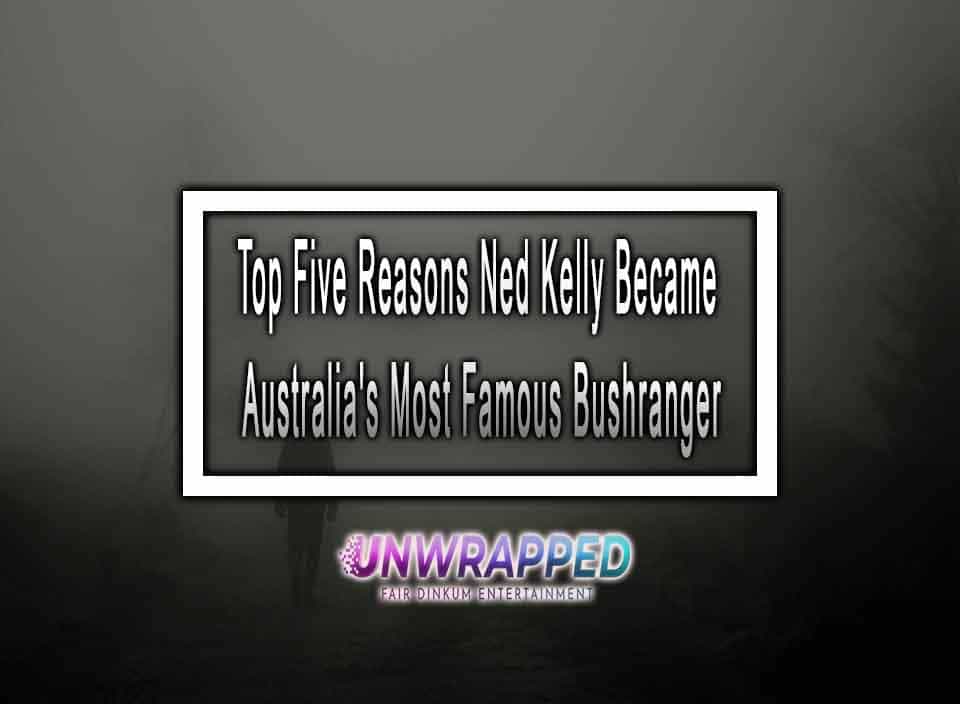 Different countries recognize folk heroes and icons who reflect their national identities. Throughout the centuries, the adventures and stories of frontiersmen get passed down into several generations. Their exploits courage despite uncertainties and threats inspire children and the adults who tell the tale.

Bushrangers have a mixed legacy in Australia. During their time, the public saw them as notorious criminals and thieves. Some were even cannibals and serial rapists. However, millions now believe that many of them represented the struggle against abusive elites. Their deeds also seem heroic and exciting for many.

Ned Kelly is currently the most popular bushranger in Australia. In this article, you will know why. 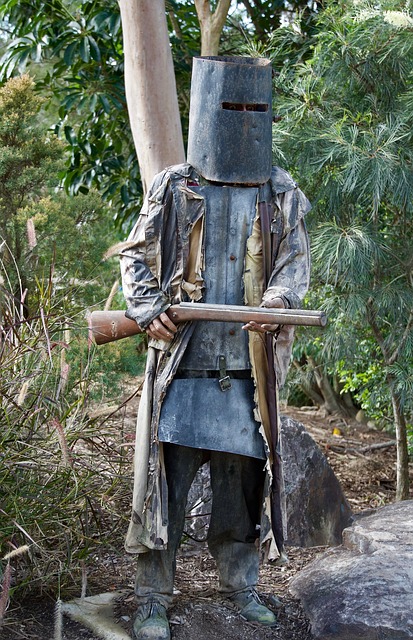 Although Ned Kelly died in 1880, he lives on in the Australian consciousness a century later in works of art. The Australian government website says that Ned Kelly is one of their most prominent and talked-about folk heroes.

Ned Kelly is the subject of several movies, biographies, articles, and literary art. For example, a movie about him got released in 1970. Meanwhile, the prominent painter portrayed his life on a series of artworks now displayed at the National Gallery of Australia.

The Victoria State Library highlights the heavy bulletproof iron armor that Ned Kelly wore. This artifact shows how it shielded Ned Kelly from the bullets fired by the police during their fights. The library also showcases items and memorabilia related to his gang, such as posters of theatre shows about them.

Read On: Top Ten Historical Stories of the Worst Asylums in Australia

Ned Kelly’s life includes fugitive life, shooting, and events that one can find in Indiana Jones and comic books.

3.      His legacy remains controversial and debated.

Clive Turnbull, a respected author, and journalist, once said that Ned Kelly is Australia’s leading folk hero because of the values he embodied as a bushranger. He was brave, determined, free-spirited, and sympathetic to the poor. This appeal makes him a popular subject for artists, musicians, and storytellers who want to express the Australian spirit. After all, Australians get defined by their ruggedness and strength against their challenging terrain.

Those who idolize Ned Kelly also say that the bushranger represents the struggle of disadvantaged people, especially minorities, against abusive elites. During Ned Kelly’s time, most residents were famished and barely surviving, while the wealthy overlords enjoyed the gold rush in the region. Therefore, Ned Kelly may be seen as a rebel against these villains.

However, most police officers reject Ned Kelly as a hero. After all, he killed many officers, stole from banks, and performed banditry. Historian Henry Turner also implied that the government betrays its police force by not assessing the predatory banditry of Ned Kelly and his gang. Other critics give them worse descriptions. Another historian named Malcolm Ellis called them selfish and cruel murderers and thieves who must get hated by society.

After getting executed over 130 years before, Ned Kelly only got placed in a box and thrown into a prison mass grave. So nobody knew who he was in that pile of corpses. But through DNA experiments, they found Ned Kelly’s remains in 2010. After the authorities confirmed his body, Ned Kelly’s descendants decided to give him a proper burial three years later.

Although Ned Kelly is famous in the Australian culture, this recent news brought new debates and disagreements about his life and legacy. But his related estate declared that they do not want to exalt Ned Kelly. Rather, they only want to give him the respectful funeral that the man deserves.

Ned Kelly got finally buried beside his mother’s grave in Greta, Victoria. (It was the area where Ned Kelly and his gang used to do their bushranging activities.) However, the family decided not to place a marker or a gravestone for Ned Kelly to avoid vandalism. After all, some people still hate Ned Kelly for what he allegedly did to police officers during his lifetime. But it only shows that the community there has not yet forgiven or forgotten Ned Kelly’s infamy 130 years ago.

More Madness: Top Ten Crimes You Committed In The UK That Lead To You Going To Australia On The First Fleet

5.      Some people think that his execution was unfair.

Ned Kelly and his family tried to survive in the most dangerous chapters of Australian history. Like many settlers, the Kelly family had to be resourceful and audacious to live. After all, Australia was a British penal colony full of dangerous animals, violent convicts, and unknown tribes.

Ned Kelly represents the daring courage of Australian bushrangers in that century. His life also involves the conflict between the Irish Catholics and the Protestant elite. Furthermore, he was already famous among the population for fighting the wealthy Australians during his time. When he got sentenced for hanging, a fifth of the Melbournian population that year petitioned for his clemency. Over five thousand people also went to his jail on his execution day.

Because of Ned Kelly’s fame, lawyers and judges express their opinions about his indictment and execution. John Philipps, the former chief justice of Victoria, said that Ned Kelly did not receive legitimate representation. Furthermore, his arrest was illegal since the police who caught him did not have warrants or uniforms. They sought the expensive reward for killing Ned Kelly as well. Regarding the lawsuit, Ned Kelly should have gotten tried for manslaughter instead of murder. They argue that he only defended himself excessively.

Indeed, the case of Ned Kelly got debated and contested since he died. The Royal Commission of Inquiry performed an investigation shortly after Ned Kelly got hung. They declared that the commissioner handling his career lacked thoughtfulness, fairness, and sensitivity. These results further infuriated the Irish Catholics in Australia.

This dispute makes Ned Kelly’s death still controversial. If Ned Kelly got arrested and tried with the correct procedures and charges, would he be executed? And does his death make him a martyr for the poor and the Irish minorities during his time?

As long as Ned Kelly remains as Australia’s most famous bushranger, these questions will always intrigue the nation.

Ned K It: Top Ten Of The Deadliest Bushrangers In Australia