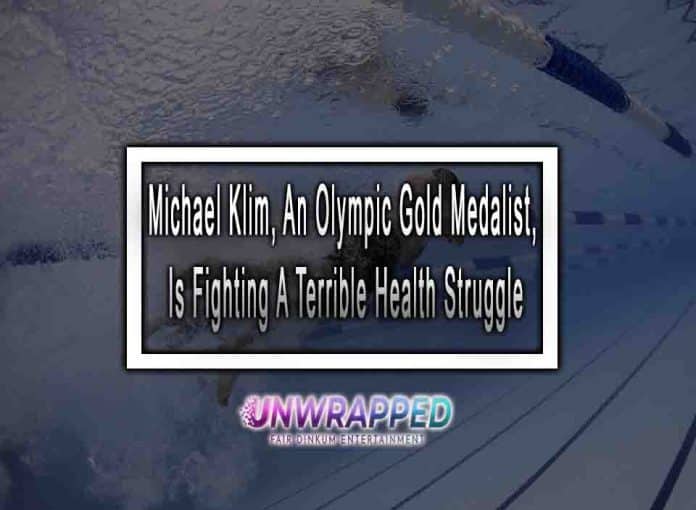 Due To An Incurable Condition, Australian Olympic Star Michael Klim “Can’t Walk By Himself.” CIDP

Olympic gold medalist Michael Klim has disclosed that he is unable to walk without assistance due to an incurable illness.

In 2020, the former swimming champion received a diagnosis of chronic inflammatory demyelinating polyneuropathy (CIDP). This auto-immune condition targets the myelin sheaths of your nerves and impairs function, and causes weakness in the areas of the arms, hands, legs, and feet.

According to The Sunday Telegraph, Klim has limited limb functionality and relies on his family, walking aids, and braces to support him.

Also See: Review Of The Movie Thor: Love And Thunder: A Witty Marvel Sequel That Recognizes Its Own Silliness

Klim began to have symptoms in 2019, but his health swiftly deteriorated to the point where he needed a walking stick or braces to walk.

He no longer feels his feet, and only his left foot and a minimal amount of his right foot still function. Additionally, he saw muscular atrophy, losing almost all of his calf muscles on both sides and most of his quads on one side.

Klim was initially reluctant to discuss his ailment since he had difficulty accepting it for himself. Physical obstacles like this were unheard of for the previous 100-meter butterfly world record holder. He fought sadness and occasionally turned to binge drinking to dull the hurt as he got used to his new situation.

Regarding Klim’s declining health, she remarked, “There was just one crucial point where Michael kept falling over and couldn’t support himself. Additionally, the children witnessed it, and I believe that is when they first realized something was wrong with dad.

Klim took a flight from his home in Bali to Sydney to address his ailment, where he had back surgery to free blocked nerves, physiotherapy, and IVIG (intravenous immunoglobulin) treatments at RPA hospital.

Read: Michael Klim opens up about his struggles with a rare neurological disorder.

Stay Connected
52,699FansLike
5,666FollowersFollow
826FollowersFollow
Previous articleHow Do Dentists Remove Teeth? – It Is Hurts?
Next article‘Big Brother 2022: When Does It Begin And More