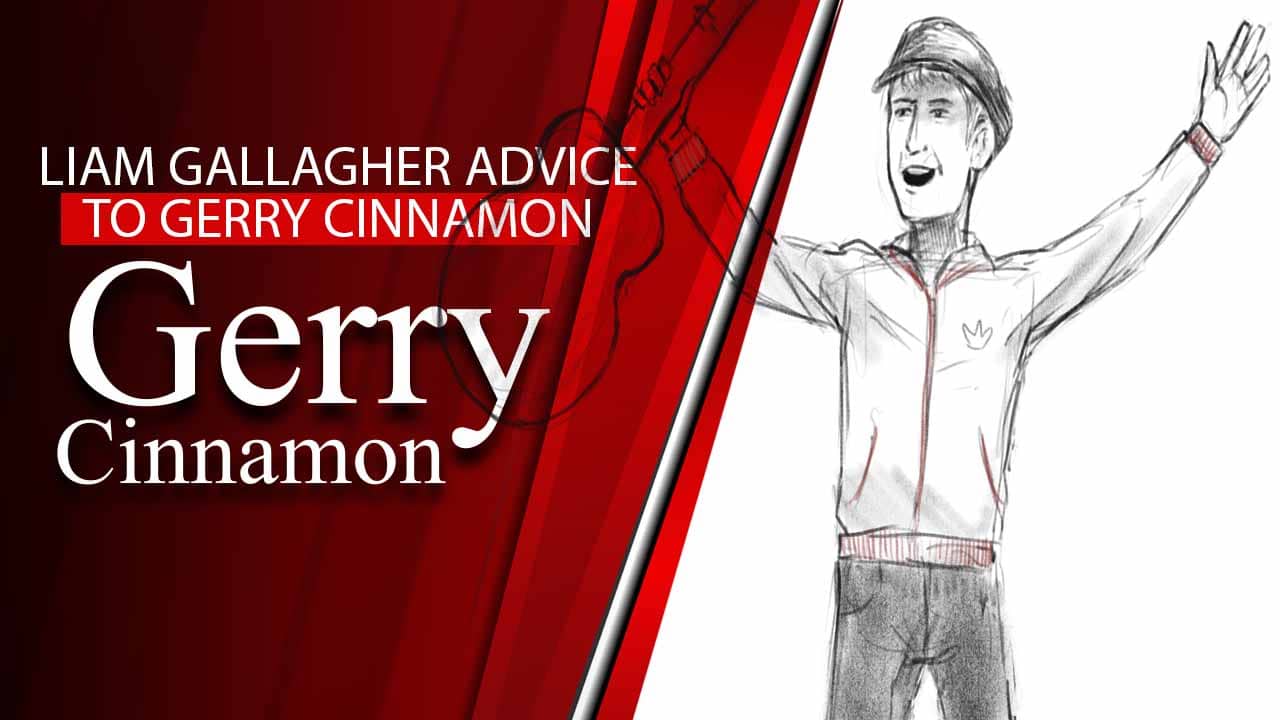 Gerry Cinnamon loves talking about life as a musician with Liam Gallagher since the former Oasis vocalist can connect to his experiences. Last year, the Scottish artist backed the former Oasis frontman on tour, and he liked being able to speak with someone who understands the ups and downs of fame.

Q magazine quoted the 34-year-old singer/songwriter as saying: “I’m unable to communicate with my friends. “‘Cry me a river, while I wake up at five a.m. and go to the middle of nowhere to put scaffolding up in the pouring rain,’ I receive. “I’ve spent my entire life working on construction projects.” “Liam is well aware of my predicament. “I’m feeling emotional just thinking about it.” He’s told me stories, he’s a wonderful boy, and he’s a riot.” Liam has had several up-and-coming acts open for him during his solo shows, including The Sherlocks, DMA’s, and Trampolene, to mention a few.

The Sherlocks’ Kiaran Crook previously said that he and his bandmates got along with the Britpop star because he’s a “northerner like them,” and that after their gig in Amsterdam, they just strolled down to the bar with him. “Liam didn’t offer us any special advice, he simply urged us not to take ourselves too seriously and to enjoy it,” Kiaran remarked when asked whether the 47-year-old musician had any words of advice for them.

Gerry Cinnamon Everything You Wanted to Know