Skip to content
You are here:Home / Jon Meacham’s Top 10 Popular and Famous Quotes 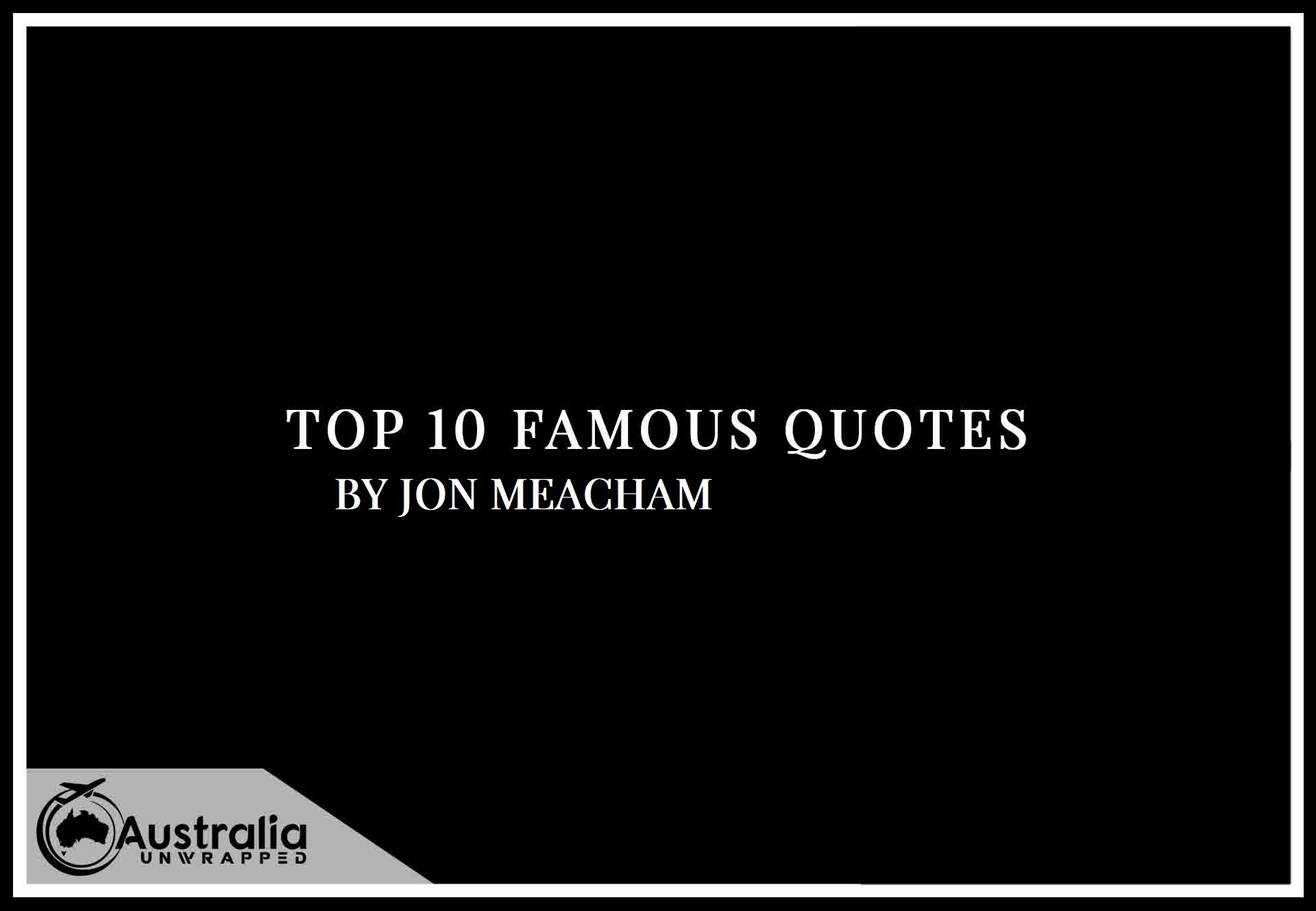 Love reading? Then it’s likely you will love a good quote from your favourite author. This article covers Jon Meacham’s Top 10 Popular and Famous Quotes that we at Australia Unwrapped have collected from some of his greatest works. Jon Meacham quotes to remember and here you will find 10 of the best. A memorable quote can stay with you and can be used along your journey. Choosing Jon Meacham’s top 10 quotes is not easy, but here they are:

“Always take all the time to reflect that circumstances permit, but when the time for action has come, stop thinking. (Andrew Jackson)”
― Jon Meacham, American Lion: Andrew Jackson in the White House

“Sojourner Truth, Elizabeth Cady Stanton, Frederick Douglass: Their voices, articulating the feelings of innumerable others, ultimately prevailed in the causes of emancipation and of suffrage. It took presidential action to make things official—a Lincoln to free the slaves, a Wilson to support the women’s suffrage amendment, a Lyndon Johnson to finish the fight against Jim Crow—but without the voices from afar, there would have been no chorus of liberty. The lesson: The work of reformers—long, hard, almost unimaginably difficult work—can lead to progress and a broader understanding of who is included in the phrase “We, the People” that opened the Preamble of the Constitution. And that work unfolds still.”
― Jon Meacham, The Soul of America: The Battle for Our Better Angels

“In our finest hours…the soul of the country manifests itself in an inclination to open our arms rather than to clench our fists; to look out rather than to turn inward; to accept rather than to reject. In so doing, America has grown ever stronger, confident that the choice of light over dark is the means by which we pursue progress.”
― Jon Meacham, The Soul of America: The Battle for Our Better Angels

“You can’t divide the country up into sections and have one rule for one section and one rule for another, and you can’t encourage people’s prejudices. You have to appeal to people’s best instincts, not their worst ones. You may win an election or so by doing the other, but it does a lot of harm to the country.”
― Jon Meacham, The Soul of America: The Battle for Our Better Angels

“The Presidency is not merely an administrative office. That’s the least of it. It is more than an engineering job, efficient or inefficient. It is pre-eminently a place of moral leadership. —FRANKLIN D. ROOSEVELT”
― Jon Meacham, The Soul of America: The Battle for Our Better Angels

“The coward, then, is a despairing sort of person; for he fears everything,” Aristotle wrote. “The brave man, on the other hand, has the opposite disposition; for confidence is the mark of a hopeful disposition.”
― Jon Meacham, The Soul of America: The Battle for Our Better Angels

“Our greatest leaders are neither dreamers nor dictators: They are, like Jefferson, those who articulate national aspirations yet master the mechanics of influence and know when to depart from dogma.”
― Jon Meacham, Thomas Jefferson: The Art of Power

“Broadly put, philosophers think: politicians maneuver. Jefferson’s genius was that he was both and could do both, often simultaneously. Such is the art of power.”
― Jon Meacham, Thomas Jefferson: The Art of Power

“He dreamed big but understood that dreams become reality only when their champions are strong enough and wily enough to bend history to their purposes.”
― Jon Meacham, Thomas Jefferson: The Art of Power

“In our finest hours, though, the soul of the country manifests itself in an inclination to open our arms rather than to clench our fists;”
― Jon Meacham, The Soul of America: The Battle for Our Better Angels

10 quotes by Jon Meacham there you go! It’s never an easy task picking the best quotations from great writers, so please if you disagree or have more to add, please comment and share your opinions. My 10 greatest Jon Meacham quotes will likely be different from yours; however, that’s the best thing about them, each quote can mean something different to each person. So don’t wait, comment and shares your best Jon Meacham Quote.

“Extremism, racism, nativism, and isolationism, driven by fear of the unknown, tend to spike in periods of economic and social stress—a period like our own. Americans today have little trust in government; household incomes lag behind our usual middle-class expectations. The fires of fear in America have long found oxygen when broad, seemingly threatening change is afoot. Now, in the second decade of the new century, in the presidency of Donald Trump, the alienated are being mobilized afresh by changing demography, by broadening conceptions of identity, and by an economy that prizes Information Age brains over manufacturing brawn. “We are determined to take our country back,” David Duke, a former grand wizard of the Ku Klux Klan, said in Charlottesville. “We are going to fulfill the promises of Donald Trump. That’s what we believed in, that’s why we voted for Donald Trump. Because he said he’s going to take our country back. And that’s what we gotta do.”

― Jon Meacham, The Soul of America: The Battle for Our Better Angels 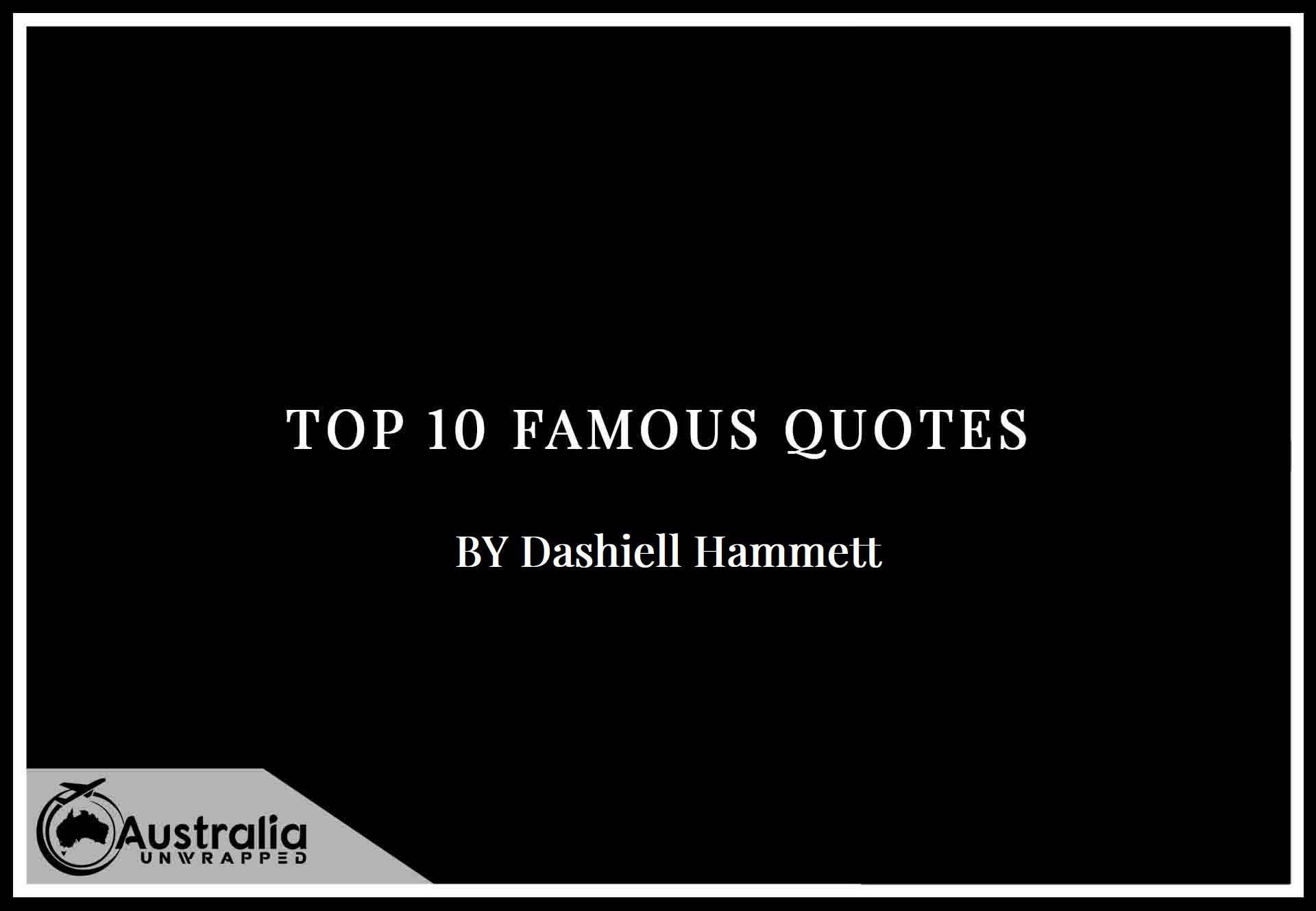 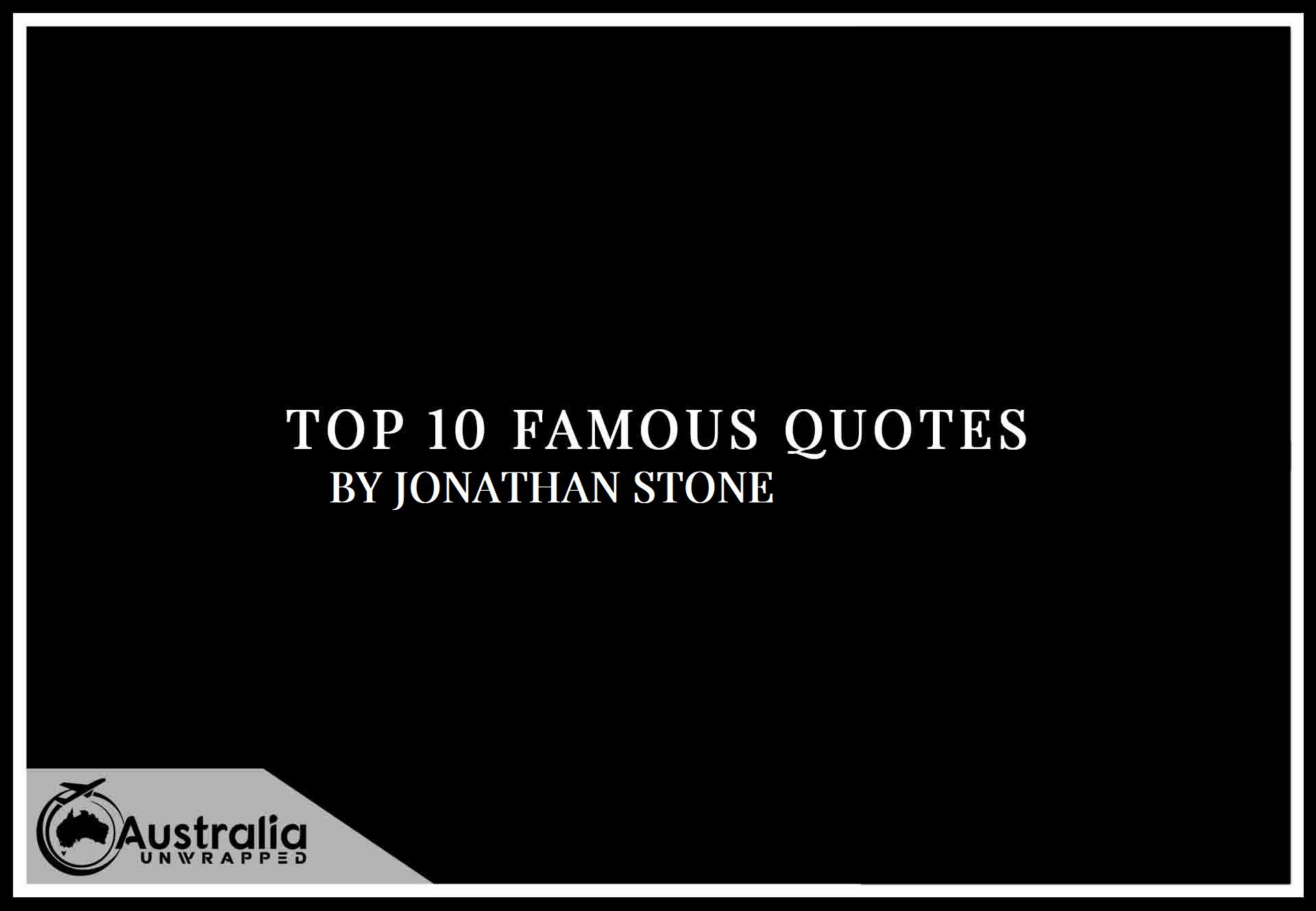