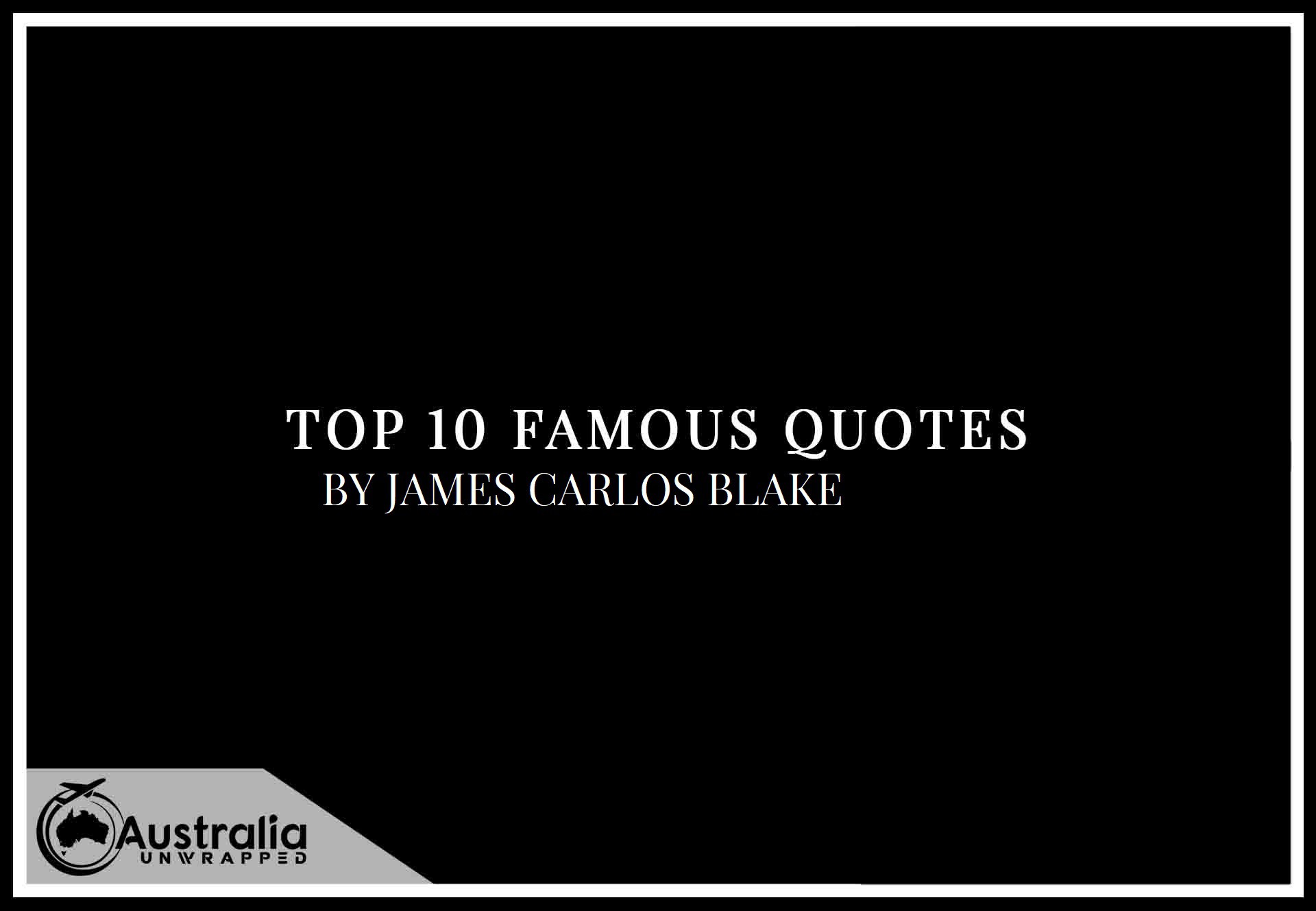 Love reading? Then it’s likely you will love a good quote from your favourite author. This article covers James Carlos Blake’s Top 10 Popular and Famous Quotes that we at Australia Unwrapped have collected from some of his greatest works. James Carlos Blake quotes to remember and here you will find 10 of the best. A memorable quote can stay with you and can be used along your journey. Choosing James Carlos Blake’s top 10 quotes is not easy, but here they are:

“Sex and violence … are the two great engines of the world.”
― James Carlos Blake

“One of the greatest of human follies is that we think we know ourselves so well, that we know how we would act under any conditions, that we would under any circumstance ‘do the right thing.’ Well, as many have discovered, you don’t really know what you’ll do in the dark till the lights go out.”
― James Carlos Blake

“Never did I fight for the poor. I fought against the rich–which of course isn’t at all the same thing. In any case, the fighting was the point. You don’t fight to become free–to fight is to be free. A man with a gun and the will to use it can’t be mastered, he can only be killed.”
― James Carlos Blake, The Friends of Pancho Villa

“I’ve never been given to casual use of vulgar language–unwarranted profanity implies mental laziness–but there’s no other way to say this: a guy tries to fuck me … well, fuck him.”
― James Carlos Blake, Handsome Harry

“The vastness of the desert frightened her. Everything looked too far away, even the couldless sky. There was nowhere you could hide in such emptiness.”
― James Carlos Blake, The Rules of Wolfe

“If you’re afraid to defend your convictions because you might get your ass kicked for it, you’re not really fit to advocate for them.”
― James Carlos Blake

“You do not tell people to go fuck themselves and then later when you’re in trouble ask them to help you.”
― James Carlos Blake, The Rules of Wolfe

“A man who can laugh at himself is truly blessed, for he will never lack for amusement.”
― James Carlos Blake, Handsome Harry

“The greatest tragedy that can befall a man is never to know who he really is.”
― James Carlos Blake, The Friends of Pancho Villa

“The moon grew plump and pale as a peeled apple, waned into the passing nights, then showed itself again as a thin silver crescent in the twilit western sky. The shed of leaves became a cascade of red and gold and after a time the trees stood skeletal against a sky of weathered tin. The land lay bled of its colors. The nights lengthened, went darker, brightened in their clustered stars. The chilled air smelled of woodsmoke, of distances and passing time. Frost glimmered on the morning fields. Crows called across the pewter afternoons. The first hard freeze cast the countryside in ice and trees split open with sounds like whipcracks. Came a snow flurry one night and then a heavy falling the next day, and that evening the land lay white and still under a high ivory moon.” 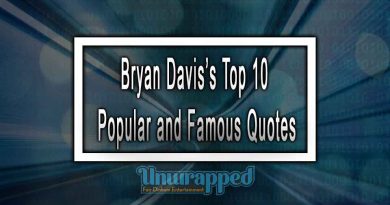