Skip to content
You are here:Home / Is the World Coming To An End In 2026? – A New Scientific Prophecy – Could This One Actually Be Real?

A New Scientific Prophecy says the World will come to an end in 2026 – Could This One Actually Be Real?

Over half a century ago, American scientist, Heinz von Foerster, and his colleagues published an article about the end of the world with an exact date. However, he’s not the only one.

Planet Earth could disappear due to many factors such as a natural disaster, a cosmic catastrophe or mankind itself. There have been so many predictions in the past, but none by a respected scientist. Either way, those natural mass disasters are probably a long time away and pointless to mention. On the other hand, having an exact date of armageddon given by a scientist no less – now that’s a whole different story. A terrifying story.

So, in his article, Foerster claims that the world will end on November 13th, 2026. The leading cause of this, according to him, is overpopulation. But he didn’t just say that like many of us do, he actually used a mathematical formula to calculate the date of the armageddon. He said that if global natality rate doesn’t decrease by that time, the world population will come to an end. “Our great-great-grandchildren will not starve to death,” he said, “They will be squeezed to death.” And, honestly, that sounds absolutely awful. Maybe even worse than the natural or cosmic disasters.

And he wasn’t the only scientist with this prediction. Sebastian von Hoerner, a German astrophysicist and radio astronomer, also claimed that the Judgement day is about to happen somewhere in between 2020 and 2050. He assumed that any civilisation, just like the one before us, must vanish after some time. Unfortunately, looks like it’s in our lifetime. Von Hoerner wrote down four probable causes of such a disaster:

So, which one of the four do you think is most likely to happen? Also, what do you think about Foerster’s prediction? They are both scientist, after all, not just random preachers. Set aside conspiracy theories for a second – what if the world really does end in 6 years? 2020, by the looks of it, could actually be THE year, like we mentioned in one of our other articles. I don’t know about you, but I’m gonna start doing everything I ever wanted while there’s still time. So, first, I’m gonna go eat some ice cream. 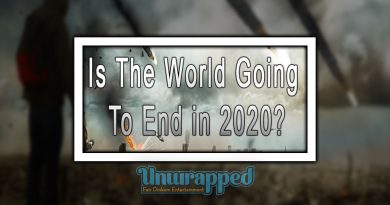 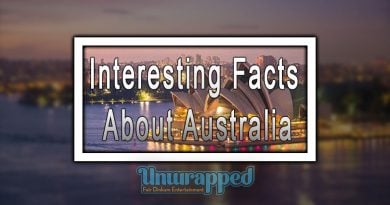