Skip to content
You are here:Home / How Many Innings in Cricket? 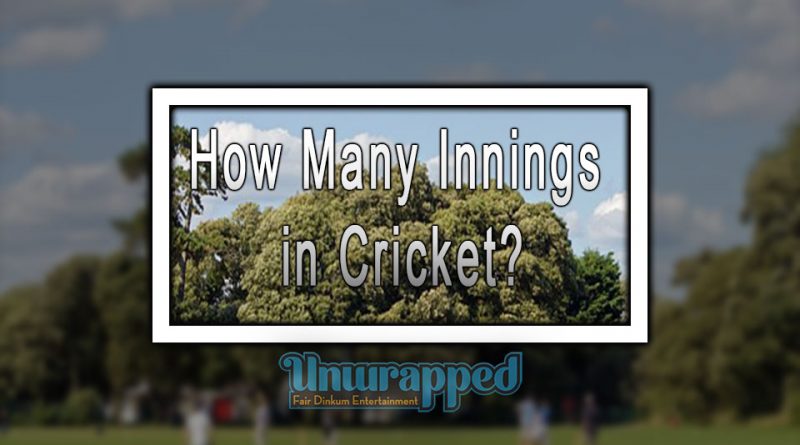 Everything You Need to Know About Cricket

Brief Disclaimer: The sole purpose of this article is to discuss innings and a brief background of the sport.

A Brief Background of the Sport, Cricket.

Cricket. A game hailed from the countryside of South-East England during the 16th century and this sport is loved and played by different countries under the British Empire like Australia, West Indies, New Zealand, South Africa, India, Pakistan, and Sri Lanka. Cricket is a game played by two teams which consist of 11 (eleven) members each or sometimes 8 (eight). The games of cricket usually last about five days.

This game has a huge amount of equipment to be used. For the main type of equipment, a cricket bat, which looks like a small oar, the cricket ball which has a cork in the centre then wrapped in leather, the colour of the ball is usually red, a cricket glove for catching the ball. For the protective gears, a cricket cap to protect your face from the sun, a cricket helmet to shield your head from getting hit by a ball, stoke by blunt force and velocity, some cricket elbow guards since most players of cricket tumble on the ground and to avoid injuries if they got hit by the ball on their elbows, and, thigh pads and leg pads, to protect their lower bodies from the brute impact when they fall to the ground.

Now that a brief description is out of the way, it is time to discuss the rules of the game and most importantly, how many innings does the sport has.

How to Play Cricket and the Rules of the Cricket?

Cricket somehow resembles the gameplay of baseball but it is certainly obvious that the rules can still be differentiable from one another.

It was already discussed how many teams and players are participating in the game. For the roles, a cricket team has a captain, wicketkeeper, bowler, batsman, or batswoman. Each of them has important roles to follow.

How Many Innings are there in a Cricket Test Game?

But before diving into the walkthrough of the game, you should have an idea of what an inning is. An inning is the division of the game wherein each team in cricket is given the chance to bat.

In a test game of cricket, every team is given an opportunity to bat two times. Basically, each team has two innings in the game, a total of four innings.

However, if the test matches were affected by bad weather, hypothetically speaking, if the match lost about 3 days due to rain, it is highly unlikely to witness 2 innings per team in a test match because it will be hard to compress 4 innings in just two days. But to conclude the games that were affected by bad weather, the games will always end in draws.

How Does an Inning End in a Cricket Match?

First of all, there are two types of innings and those are the “individual innings” and the “team innings”. This next segment of the blog will explain how the two different types of innings will end.

This will discuss about how does the batsman’s innings end.

1. The Umpire Gives Out the Batsman– Once the umpire had their finger raised, and the batsman gives out, their innings will be over.

2. If the Batsman Retires from the Game Due to an Illness or Injury– It is pretty much self-explanatory that the reason for the individual inning to end is because the player is disabled because of injuries or any health-related problems. The batsman will leave the field, causing them to not resume their innings. Added to this, if the player does not go back to the field before the team innings will end, this will risk them for their individual innings to end.

3. If Your Team is Given Out by the Umpire or Bowled Out– The individual innings will end if the umpire has given out the remainder of your teammates. Seems unfair, because even if you were not bowled out, you will run out of partners. Rules are rules.

4. The Cricket has Finally Come to an End- Once the cricket game concludes but the batsman is still in the middle of their innings, it will end along with the game. they will be declared ‘not out’.

This portion will discuss how a team innings will end.

1. The Team was Given Out by the Umpire. Just like what is mentioned from the individual innings, once the umpire bowls out the team, they lose all 1o wickets, their inning will conclude.

2. The Batting Team Captain Chose to Declare the End– Almost similar to the rules of ending the individual innings if the captain of the batting team voluntarily chose to end the game, then their innings will automatically end as well.

3. The Cricket Game has Come to a Finish– And of course, time is the enemy, if the cricket match has finally reached the time limit for the end and the team is still midway through their innings, it will end. But for other reasons such as the opposing team winning the match, it will obviously officially end.

Trivia: The Longest Team Inning Ever

The international team of England sets a record of a whopping 335.2 overs long against Australia, which is considered the longest team inning ever which made history in August 1938. Talk about endurance!

Trivia: The Longest Individual Inning Ever

As for the longest individual inning recorded in history, it measures to a cosmic 970 minutes long and it was set by Hanif Mohammad, a Pakistani batsman. This was against the West Indies. Now that is extremely phenomenal!

Hopefully, this article has educated you and gave you an easy understanding of the basics of cricket and its brief background. Invite some friends, play together, learn together, watch more cricket games, and we are certain you will gain new knowledge constantly.  With the help of the newfound knowledge you have gained from our article, you will surely be an ace in the field and a crowd favourite with the preparedness this article has offered you. 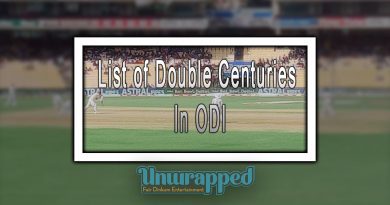 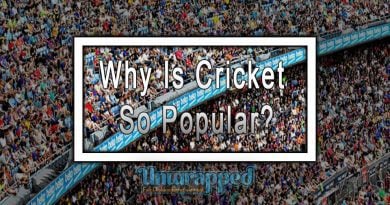 Why Is Cricket So Popular?