Skip to content
You are here:Home / Health Benefits Of Ginger Ale 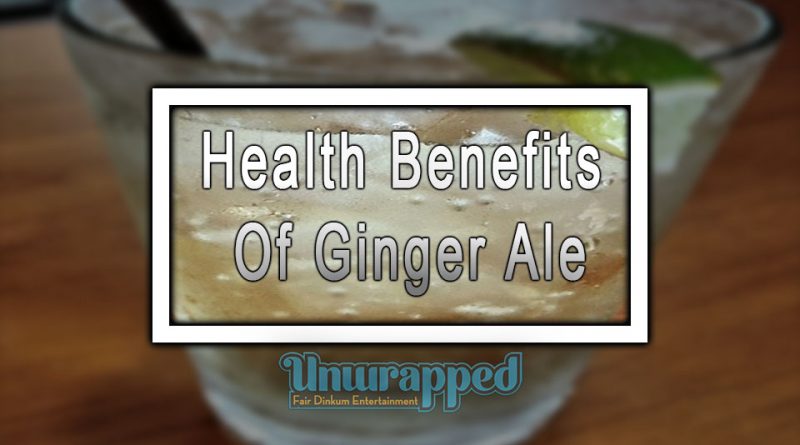 Ginger ale is a favorite carbonated drink that is flavored with gingers and sweetened by glucose syrups or other artificial sweeteners. Traditionally, it is often mixed with other spirit-based drinks. Although it is mainly a recreational drink, history tells us that people used to drink it for its many health benefits.

1. It Soothes Sore Throat And Colds.

You might not be aware but ginger is considered the ‘tea of singers’. This is because it’s been proven to soothe the throat from overuse and infection. Moreover, it also has beneficial effects on vocal quality. It’s often used by people in the past to help manage a sore throat when they had colds and coughs.

Research has proven ginger’s ameliorative action on the stomach during motion sickness. It’s been shown that administering ginger to those who are prone to motion sickness significantly reduced nausea felt by these people.

Furthermore, it’s also effective in other forms of nausea such as in pregnant women who have terrible morning sickness.

3. It Helps Prevent And Cure Indigestion.

Do you often wonder why it’s so good to drink a glass of ginger ale after a heavy meal? That’s because of ginger’s ability to help with your digestion. Ginger has long been used to treat dyspepsia or chronic indigestion.

4. It Boosts Your Immunity.

Ginger is a root crop that is known to cure many illnesses. With ginger ale, people have found it much easier to consume ginger in a more refreshing and pleasant form of beverage. 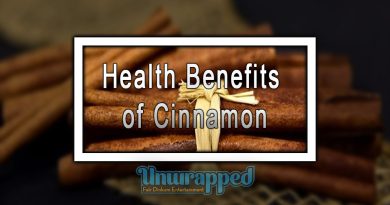 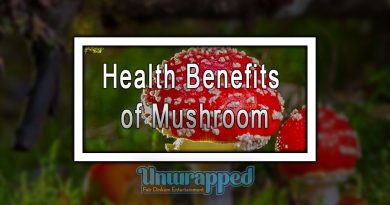 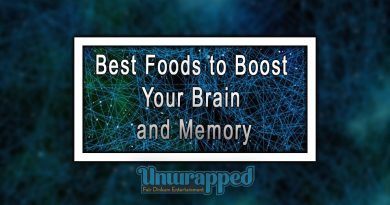 Best Foods to Boost your Brain and Memory