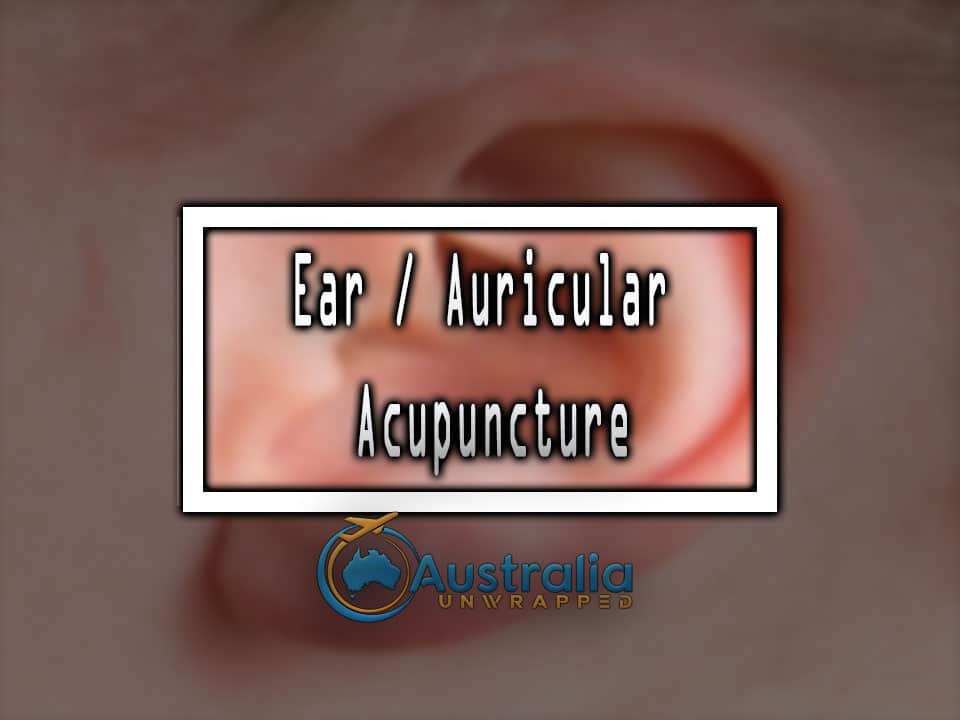 Ear Acupuncture: What it Can Help With

Many people thought that ear acupuncture was developed by ancient Chinese. But despite the fact, the real take off of ear acupuncture didn’t happen until the 1950’s when it was discovered by a French Physician Dr. Paul Nogier. He noticed the effect of cauterization and proceeded to investigate further until he succeeded in mapping out all the acupunctural points of the ear. Ancient China had discovered 6 ear points before Dr. Paul Nogier’s work and in present day, there are more than 200 usable points mapped. Treatment protocols have been developed and refined. These treatment protocols cover conditions like smoking, chronic pain, neurological problems, stress related disorders, psychological disorders, respiratory disorders, circulatory illnesses, digestive disorders and even some skin problems.

Ear acupuncture is a very effective method used in relieving pains and stiff joints. It is also safe and easy for self treatment. Treatment can be carried out in a group as well.
However, ear acupuncture always requires the most painful point to be fully effective and this is not pleasant for people with low threshold to pain. The best point to treat any problems would be the point that hurts like electric shock or hitting on a nerve. Usually these pain are considered beneficial and decrease when the needling continue. You can consider the pain as

or a way to open the safety valve of a target organ. The basic rule of ‘the more sores the point, the more effective is the treatment’ can be followed in this case. However, it doesn’t mean that the weak organs are not benefitting from the needling if no pain is felt.
During ear acupuncture session,

will be used. Instead of needles, objects like toothpick and matchsticks can be use to press on the reflex spot. But a needle could access the sore spot better as they are inserted into the skin. A probe will be used to find the tender spot of corresponding reflex on organs and a needle will be insert around 2mm deep into the sore spot. The needle will then be moved around to find the most painful spot. When the sore is felt, the needle will be placed at that spot until the sore subsided. After that, the needle can be twirled and move to another angle and gradually work around like a circle. It can be removed when most of the painful spot had been worked out. Another needle can be inserted into the area around the previous spot as deep as 1-2mm to work out the area around it. Most of the time, a few needles will be inserted at the same time as the sore spot often transfer from one area to another. These reflex points can be both at the front and back of the ear helix.
Each ear has a complete reflex map of the body. Try to press the tender spots on the ear for a minute of two each day. Massages of the ear are also useful and stimulate health.

Stay Connected
52,667FansLike
5,669FollowersFollow
829FollowersFollow
Previous articleHow Color Therapy Benefits People with Disabilities
Next articleAge Should Not Be A Barrier To Staying Fit