Skip to content
You are here:Home / Future of Moon Mining: What About Military Presence? 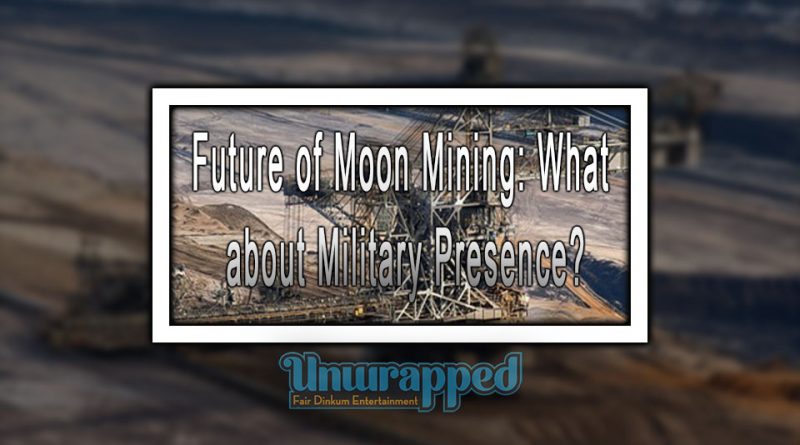 Moon Mining: What about Military Presence? – A lot of people tend to forget that the military will have a stronger presence on the moon than mining missions. After all, we still haven’t resolved our conflicts here on Earth. What makes us think that the moon will be any different?

The world as it is isn’t unified in economic and political interests. There are still conflicts today (definitely not as bloody as the previous century’s).

Regardless, when humanity heads to the moon, it won’t be with pacifist starry-eyed dreams. It’s going to be with a gun in hand, and a lot of negotiations.

A race to the moon like that of 15th century America is what you should expect.

The Need for Mining Laws on the Moon

Mining anywhere requires safety protocols. It also requires frequent checkups to ensure the functionality of mining structures. You then have things like worker rights, schedules, and the logistics that follow.

This means that the law has to be present on the moon too. Of course, it would be expensive to build police stations on the moon. This is why there’s going to be a military presence there.

With many world militaries on the moon, there’s also going to be territorial conflict. Thus, it wouldn’t be surprising if borders existed on the moon, each country claiming a piece.

You also have to consider the uneven distribution of resources on the moon. Take water as an example, the most vital resource for anything to be done there. Research has suggested that water is heterogeneously distributed there (1).

This means that water concentrations differ from spot to spot. One area could have water. Another area could have none. Each country’s military will focus on areas abundant in water, with conflicts over such areas.

You must then consider the generation of electricity there. Solar energy is going to be the primary method of powering anything on the moon. Considering that 1 day on the moon is 1 Earth month, each side gets 2 weeks of sunlight.

This means that there’s also going to be a race for occupying polar-opposite spots on the moon. A lot of countries will try to get a perfect spot on each side. This will ensure constant access to sunlight on the moon’s surface. This again, will make territorial divisions awkward.

Beyond Mining Laws: The Economic and Political Impacts on Earth’s Economies.

Mining on the moon will contribute to a great change in political power dynamics back home. 1 important aspect of political leverage would be energy resources.

Mining energy on the moon will drastically shift political power dynamics on Earth. This could even occur to the point of obliterating some country’s economies.

The Dying Oil and Natural Gas Tycoons: Russia and the Arab Gulf.

Russia and Arab Gulf countries stand to lose the most from moon mining. On average, both regions of the world rely heavily on exporting oil and/or natural gas.

Russia uses energy resources as a method of putting political pressure on Europe. Russia after all exports energy to major European countries.

This pressure is used for border conflicts. It applies especially to cases of NATO border violations. The pressure is now forcing Europe to seek alternative energy contracts away from Russia (2).

Moon mining could be Europe’s gateway to cut dependence on Russian resources. In fact, moon settlements are a main focus the European space agency. The zeal has reached the point of attempting to design permanent “moon villages” there (3).

Russia can also get damaged by moon mining beyond border control pressure. The Russian economy relies heavily on energy exports. The 2014 drop in oil energy prices can be seen as an example of this. The simple drop in oil prices sparked a currency crisis, with impacts still felt in Russia today (4).

Of course, Russia’s 2014 crisis wasn’t sparked because of low oil demand. It was done because of excess supply pushed by OPEC countries. As it is known, OPEC is an oil club headed by Arab Gulf countries…

Saudi Arabia is a country with the world’s 2nd highest proven oil reserves (as of 2016). Besides being a strategic ally for the US, Saudi Arabia’s OPEC influence is outstanding. A simple production veto by Saudi Arabia have sent oil prices tumbling back in 2014 (5).

Saudi Arabia may in fact be seen as the main reason for Russia’s economic crisis in 2014. Those are all Syrian and ISIS problems by the way (which is a whole other topic).

Saudi Arabia and other gulf countries have a lot to lose from moon mining. Besides the already low oil prices, Saudi Arabia may see its economy drown. After all, over 40% of Saudi Arabia’s economy relies on oil exports.

Ironically enough, all 3 of those countries have space programs. They should be, considering that they are some of the most energy deprived countries in the world.

We speak of domestic energy of course. Japan has over 100 million citizens, with no natural resources. China has 1.4 billion, and is a net importer. India is in a similar situation to China.

We talked mentioned Helium-3 mining for China in a previous article. There could be possible conflicts between Japan and China for such a resource. After all, while neighbors, they’ve pretty much been enemies since the dawn of time.

Both countries have border problems too. China and Japan are in constant quarrels about maritime borders. China sees it in its best interest to control the South China Sea, slowly expanding into the pacific. Japan is proactively protecting itself from Chinese expansion, hence its alliance with the US.

Border problems are also going to be an issue, especially with moon mining. Moon mining requires refined space technology and mastery of aerial territory. In military terms, this is quite dangerous, especially to US interests.

This is actually what we’ll be discussing in our next article. To get an idea about conflicts over the moon, we need to look at border problems for countries with major space programs.

We need to understand how each country’s national security interests is in danger with aerial and space mastery. The countries we’ll look at will be the US, China, and Japan.

Does the military has a place on the lunar surface?

Also See : Is Iron Mining On the Moon the Future of Humanity? 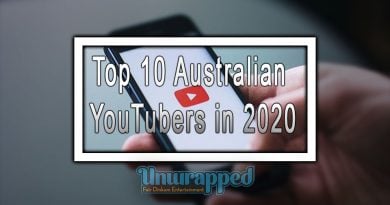