FUNGIBLE TOKENS (FT) USES AND APPLICATIONS THAT SUPPORT THEM 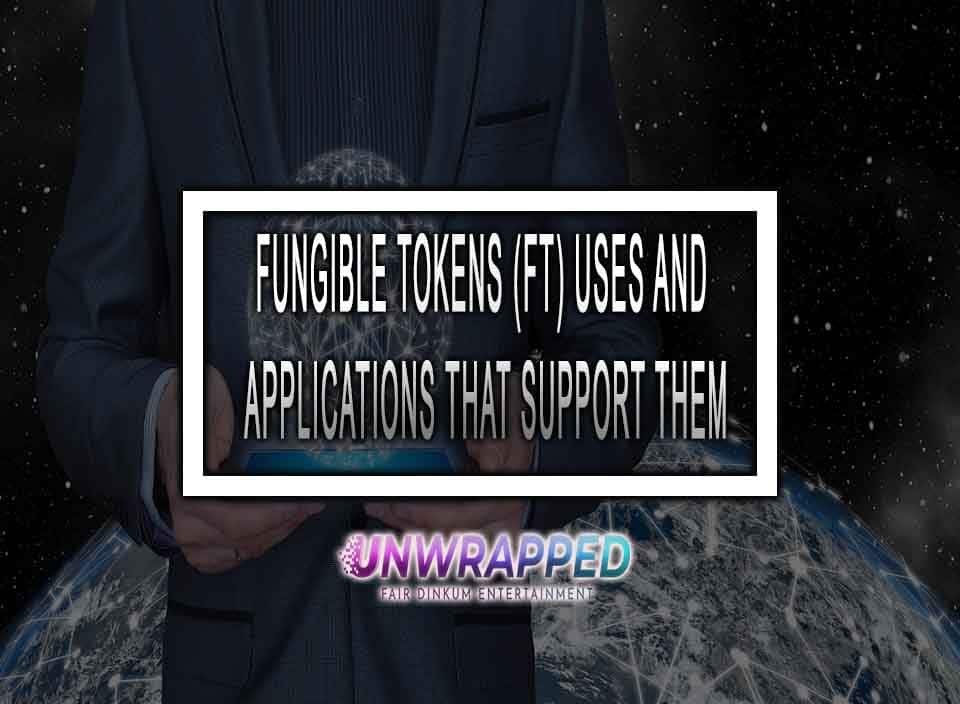 For many, it is complex to understand Blockchain technology, but if we have been able to transcend from desktop computers to devices such as laptops or Smartphones, it will not be complicated to adapt to this new digital market and how to diversify your Bitcoin portfolio.

Cryptocurrencies bring several benefits to counteract the effects of the traditional economy on people’s income; of course, nothing is rosy, it also has several risks, but by identifying them, you will know what environment you are facing.

Cryptocurrencies could be said to be already established because they have been in the digital market for a long time doing the job like ants; little by little, they have been reaching their goals, and although nobody believed that they would get value ​​in the case of Bitcoin up to $50,000 each token.

How are tokens defined?

The digital economy comprises many terms or concepts that make it easier to understand everything related to cryptocurrencies, their operation, and their uses.

That is why one of the most talked-about terms is token, which represents the unit of value that a company adopts to direct its business model and be able to give impulse and opportunities to its users to interact with the goods and services they offer, achieving distribution the profits from this process among all investors.

Bitcoin is one of the leading examples in terms of cryptocurrency tokens. However, it lacks legal foundations; blockchain technology has allowed it to position itself as the ultimate virtual currency, and many have adopted this cryptocurrency to carry out a large number of transactions.

When a token is under the blockchain platform, it has an unlimited number of uses; its main objective is to be a tool that simulates the effect that Fiat money has on the digital market, but, without generating impoverishment, unlike it always seeks to obtain the highest return on each investment.

One of the uses of the tokens is as a means of Exchange in trading or investment transactions; on the other hand, they can be used as a payment method for goods and services according to the user’s needs.

With the various strategies that have begun to emerge, we know that the uses of the tokens will expand their source of action.

If the use of digital currencies through banking entities, such as central banks, is approved, something that is not very far from happening due to how advances are going in the traditional market in the search for tools that help give a respite from fiat currencies and inflation.

Fungible tokens are used to make investments through blockchain; one of the most common suggestions before using them is to get informed and learn about them so as not to take such drastic risks.

Another use of the tokens is in smart contracts, being compatible with these tools that establish the execution and fulfillment of certain conditions before a negotiation between two or more people; in short, they are digital agreements where the intervention of third parties is not needed.

Applications for Cryptocurrencies as consumables

Due to the popularity that cryptocurrencies have acquired and the expansion of the digital market, applications have emerged that allow trading with cryptocurrencies and information, monitoring wallets, knowing the latest news worldwide, among many other options.

With the development of so many applications available for mobile devices or operating systems, it makes the selection of the appropriate one complex, which is why the most popular ones are listed below.

Cryptocurrencies have opened doors and offered opportunities to many, not only from an investment perspective but also to great software developers who have shone with creations in the form of applications to operate with crypto assets.