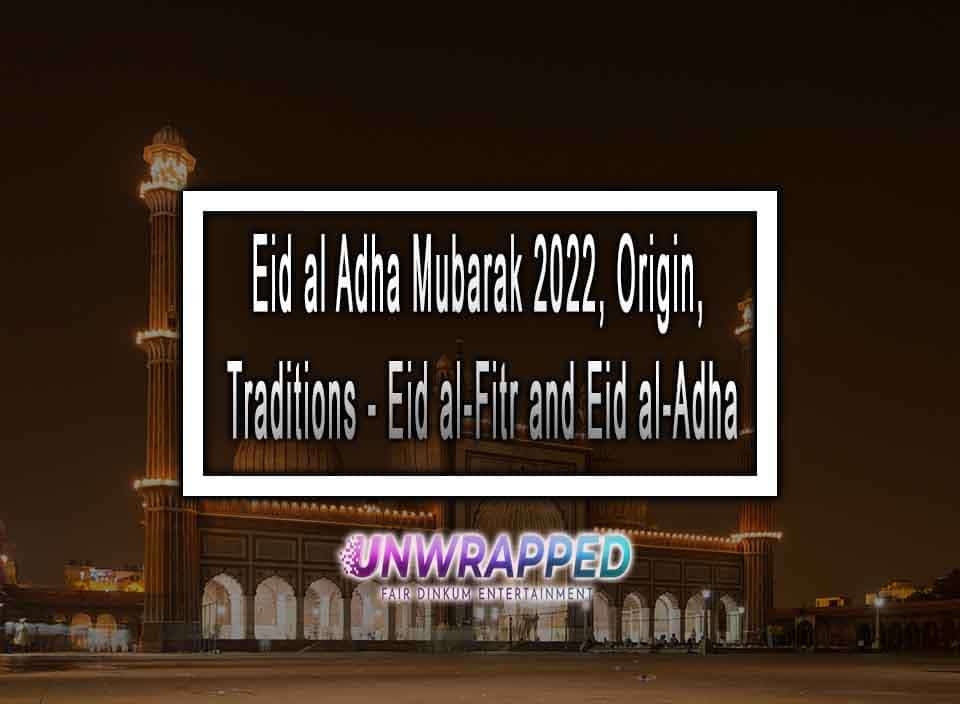 Eid al-Adha: When & Why is it Celebrated?

Eid is the biggest celebration of the year for Muslims. Eid is the symbol of festiveness, a feast and joy for the Muslims. Every year, Muslims celebrate two Eid festivals, i.e. Eid ul-Fitr and Eid al-Adha. As part of the

As part of the Eid al-Fitr and Eid al-Adha celebrations, Muslims typically use the phrase Eid Mubarak to greet one another. This is used to remember one’s deeds and to give back to the poor and deprived.

, Muslims typically use the phrase Eid Mubarak to greet one another. This is used to remember one’s deeds and to give back to the poor and deprived.

Eid ul-Fitr is celebrated after the completion of the month of Ramadan. This Eid is also known as the Festival of festiveness, Sweet Eid or Sugar Eid. This is the only day in the whole Islamic year when Muslims are not allowed to do fasting.

During the biggest trial of Prophet Ibrahim, he was going to cut the throat of his son. The next moment, he was astonished to see that his son was unharmed. God is so merciful and beneficent,  Prophet Ibrahim has passed the test. Instead of his son, a dead ram was slaughtered.

So on Eid ul-Adha, Muslims sacrifice animals like goats, rams, camels and cows etc in honour of Ibrahim’s will to sacrifice.

On the day of Eid, people get up early in the morning. They take baths and dress up in new clothes. Men go to the mosque for saying the Eid prayer. Eid prayer is usually performed in big places and mosques which are called Eidgah. The prayer of Eid is Sunnah al-Mu’kkadah.

Upon returning home, people greet each other Eid Mubarak and embrace. People go out to meet their relatives and friends for greeting Eid. After this, people who can afford i.e. Malik e Nisaab sacrifice halal domestic animals like sheep, goat, ram, camel and cow etc.

The meat of these animals is divided into three parts. One for family, one for friends and relatives and a third one for poor. In this way, this Eid brings joy for those who cannot afford to sacrifice animals

Eid al-Adha Mubarak is one of the great and important festivals for Muslims worldwide. It is a true symbol of sacrifice, joy and sharing.

Tips and Tricks to Sell ebooks on Amazon

What are the Top Reasons to use CBD for Arthritis Pain