Skip to content
You are here:Home / Rob Reid’s Top 10 Popular and Famous Quotes 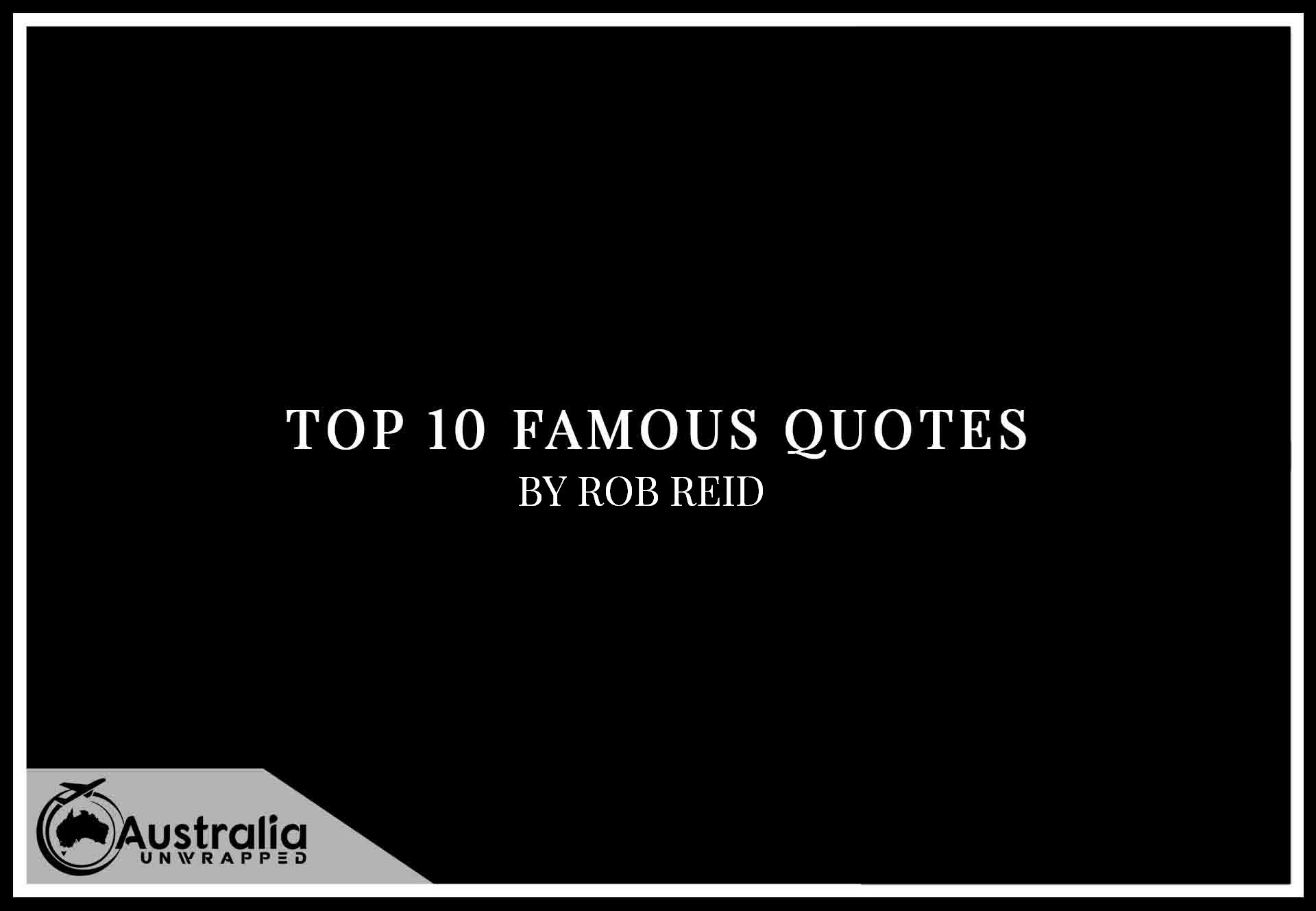 Rob Reid, a writer whom I am guessing you love? Here are our 10 best  Rob Reid quotes for you to enjoy. At Australia Unwrapped we believe every book has at least one quotable line, and our mission is to find them all. Here you will find  Rob Reid’s top 10 popular and famous quotes. Like every good writer  Rob Reid made a number of memorable quotes, here are some of our favourites:

“The passage of time makes wizards of us all.”
― Rob Reid, After On: A Novel of Silicon Valley

“A scouting craft soon entered our solar system. It detected several broadcast signals, and routed the strongest one (WABC-TV in New York) to a distant team of anthropologists—who then found themselves watching a first-run episode of the hit sitcom Welcome Back, Kotter (the one in which Arnold Horshack joins a zany youth cult). Before I get into what happened next, I should mention that music is the most cherished of the forty so-called Noble Arts that Refined beings revere and dedicate their lives to. It is indeed viewed as being many times Nobler than the other thirty-nine Arts combined. And remember—their music sucks. The first alien Kotter watchers initially doubted that we had music at all, because everything about the show screamed that we were cultural and aesthetic dunderheads. Primitive sight gags made them groan. Sloppy editing made them chuckle. Wardrobe choices practically made them wretch. And then, it happened. The show ended. The credits rolled, and the theme music began. And suddenly, the brainless brutes that they’d been pitying were beaming out the greatest creative achievement that the wider universe had ever witnessed. Welcome back, Welcome back, Welcome back.”
― Rob Reid, Year Zero

“If so, sorry if that sounded a bit mean. But we’re better off without whoever just stomped off. Those people offend easily and are always whining about how they feel “unsafe,” or undercherished if their every clumsy kick, catch, and volley isn’t commemorated with trophies.”
― Rob Reid, After On: A Novel of Silicon Valley

“self-defense—since any society that’s violent and stupid enough to self-destruct on H-bombs might easily destroy the entire universe if it survives long enough to invent something with real firepower.”
― Rob Reid, Year Zero

“After listening intently for a few seconds, he turned to me. “North Vietnam?” He shook his head derisively. “Very, very bad.” He listened some more, then denounced Brezhnev.”
― Rob Reid, Year Zero

“Proving once again that dumbshits with flashlights can look like gods to geniuses, if the geniuses are from the technological past,”
― Rob Reid, Year Zero

“An “emergent” AI is one that spontaneously arises after the local server farm plugs in one transistor too many.”
― Rob Reid, After On: A Novel of Silicon Valley

“On a scale of Burning Man to North Korea, how free are you tonight?”).”
― Rob Reid, After On: A Novel of Silicon Valley

Quotes for all, here you found our selection of 10  Rob Reid quotes. Make sure you help by commenting your best  Rob Reid quote below and sharing our favourite authors so we can look them up, read some of their works and give you the best quotes we can find. We hope you enjoyed our top 10 quotes by  Rob Reid. However, feel free to comment below if you disagree or would like to include some other great and memorable  Rob Reid quotes in our list.

“I have now scoured your Internet, and have identified several ersatz concierges that were created by your own society, and are in current and active use throughout it. I strongly suggest that you allow me to import and implement one of them.” I caught Manda’s eye. She shrugged. “Sure,” I said. “Earth’s most popular ersatz concierge has had hundreds of millions of users—although its usage has declined rather dramatically in recent years. Shall we try that one?” I really, really, really should have asked why the thing was shedding users. Instead I shrugged and said, “Why not?” The dazzling, octodimensional projection instantly transformed into a flat rendering of a paperclip with googly eyes. “That’s an ersatz concierge?” Manda whispered after a shocked silence. “Dear God …” As she said this, the paperclip’s eyes darted cunningly from side to side. Then a cartoon bubble appeared above its head reading, “It looks like you’re writing a letter. Would you like help?” It was Clippy—the despised emcee of Microsoft Office. I knew him well. Because while he had allegedly retired long ago, my firm—like so many others—had clung to the Clippy-infested Windows XP operating system for years beyond its expiration date, staving off the expense and trauma of a Windows upgrade. That process had finally started eighteen months back. But copyright associates are low in the priority queue—and I had been slated to get upgraded “next month” for as long as I could remember. “Okay, go back,” I said. Clippy stared at me impassively. “Stop it. Cut it out. Go back. Use the other interface. Use the gem thing.” As I said this, Clippy’s eyes started darting again as he scribbled on a notepad with an animated pencil. Another cartoon bubble appeared. “It looks like you’re making a list. Should I format it?” I fell into an appalled silence. Then Manda gave it a shot. “We do not want to use this ersatz concierge,” she enunciated clearly. “Please return us to the previous one.” Clippy gazed back with bovine incomprehension. We went on to try every command, plea, and threat that we could think of. But we couldn’t get back to the prior concierge. Luckily, the stereopticon’s projector mode was still working fine (“If you download Windows Media Player, I’m throwing you under a bus,” Manda warned it).”― Rob Reid, Year Zero 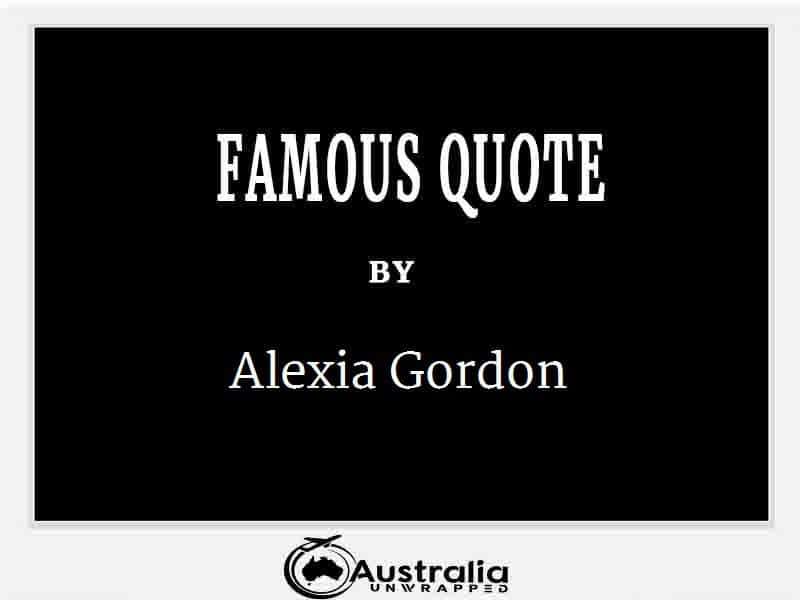 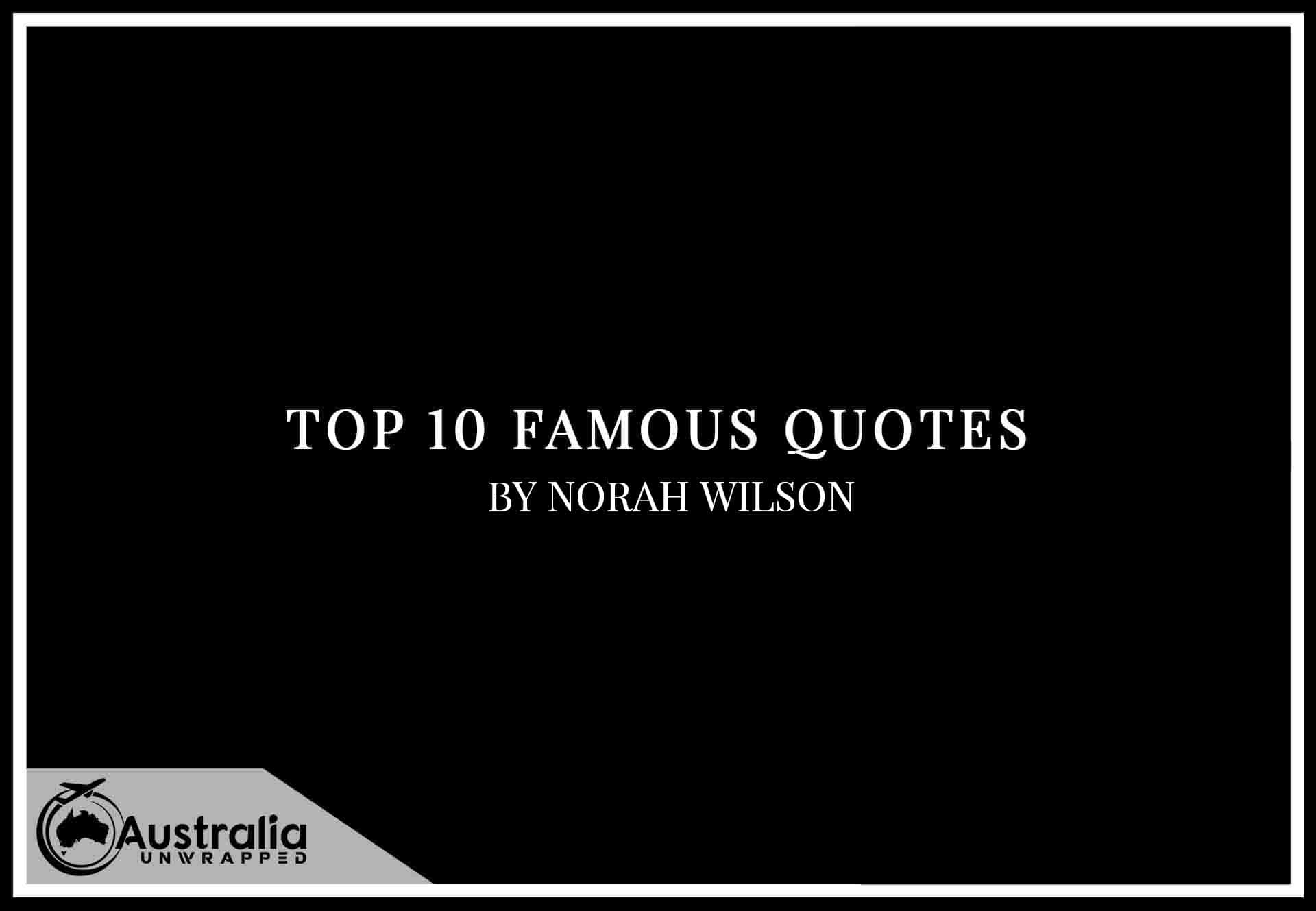