10 Most Dangerous Fruits in Australia 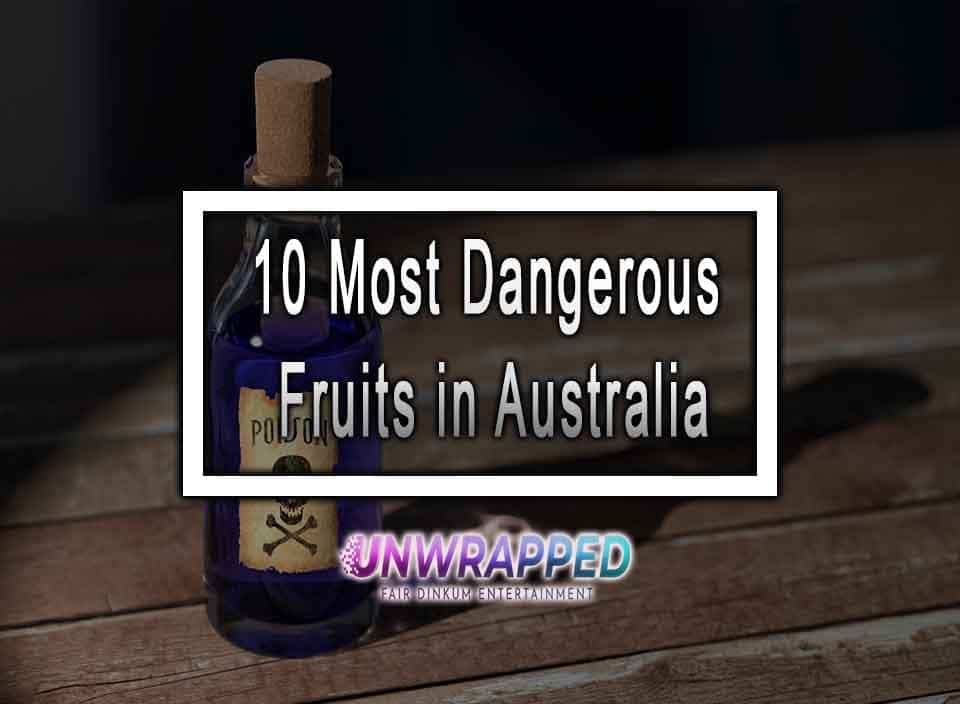 For centuries, poison fruit has captivated our minds. Most of us will never have to bother about this. But, occasionally, people become ill or die because of unintentionally eating the wrong fruit or plant part. There are numerous fascinating, delightful fruits in several places in the country of Australia.

However, several fruits are poisonous and damaging and dangerous to human health along with some plants. Though some of these fruits may appear attractive, appearances can be deceiving. Some of them you may have heard of but were unaware had drastic adverse effects. Some of these you may have noticed when visiting a distant nation. But, regardless of where you’ve learned about these various fruits, here’s all you need to know about them, including why they’re dangerous for your health.

This list of the top ten most dangerous fruits in Australia: 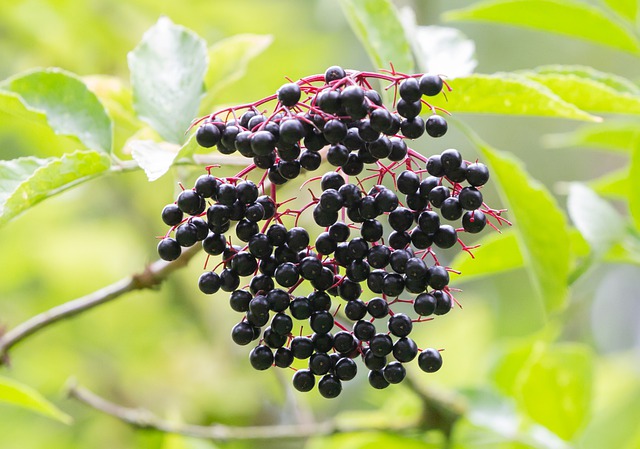 The elderberry fruit is somewhat tolerant to Australian climates and may develop in different soil types, including damp soils. Elderberries can be eaten fresh, dried, juiced, or cooked. This plant prefers full sun but may grow in partial shade as well.

They have a bitter aftertaste when undercooked and should not get consumed in this state. The berries have traces of poison in their tiny seeds. But these get removed when the berry is correctly picked and cooked. The roots, stems, leaves, and seeds of an elderberry plant are all deadly, bearing a cyanide-inducing glycoside. The poison produces cyanide buildup in the body, resulting in sickness, diarrhea, unconsciousness, or death.

Read ON: Top Five of the Deadliest Birds in Australia 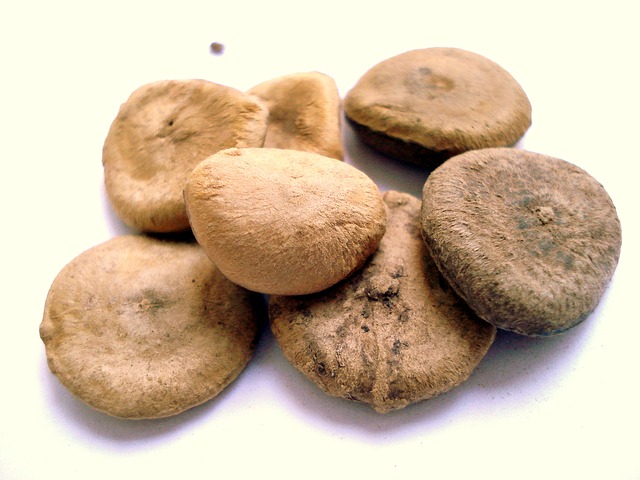 The Strychnine tree, native to South East Asia and Australia, stands tall and bears small, orange-coloured fruits with neurotoxic seeds that can cause convulsions and paralysis. It truly saved the day since the toxic plant was the primary element in the rat poison (used to combat the bubonic plague). Other optional alternatives for the strychnine tree include “snakewood” and “poison nut,” which refer to the tree’s deadly berries.

People have been using this poison for ages because of medical purposes. But it is arguably most known for being the killing best weapon for characters in works of fiction and real-life history. Strychnine ingestion causes manic body convulsions so intense that muscle pulls away from the bone. Reports show that victims have achieved body positions that would not have been achievable otherwise, and death is said to have resulted from weariness or cardiac arrest.

Deadly nightshade is shiny blackberries having five exposed sepals where the fruit connects to the plant. The berries are indeed toxic. This highly poisonous herb has a colourful history of use and misuse. Linnaeus formally assigned a scientific name to this plant in 1753, acknowledging both its deadly nature and its social usefulness. The nightshade plant and its berries are toxic, including tropane alkaloids that produce hysteria, hallucinations, erratic behaviour, and delirium.

It’s easy to understand why nightshade still gets used despite its dangerous components. As with many poisonous plants, there are multiple reasons for their use, either positive (medicinal) or negative (weapons and poisons). These uses in medical formulations are used now in a variety of ways. 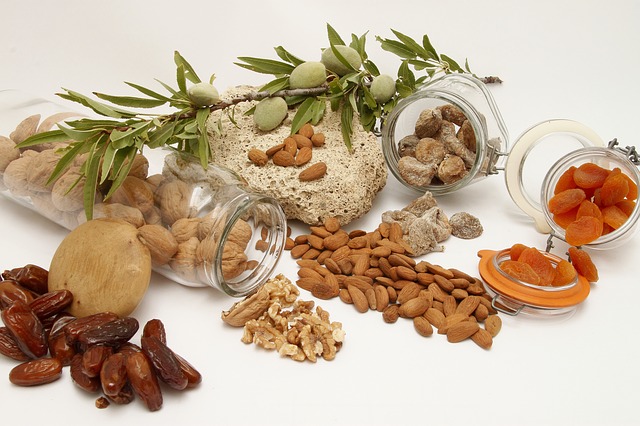 Almonds thrive in these agricultural regions’ Mediterranean-style environments, ideal for reducing disease pressure. Growing crops in these areas also require the availability of irrigated agriculture. Almonds are dried fruit or nut. It has a delicious flavour and is a favourite ingredient in pastries and desserts. Bitter almonds, unlike sweet almonds, have the most intense flavour. They have the most peculiar aroma and are well-liked in many nations — yet they are lethal. Bitter almonds contain cyanide, which must get removed before consumption.

They stay forbidden in some states, such as New Zealand, and it is illegal to trade raw almonds in the United States. It explains why cyanide poison has a strong almond odour. 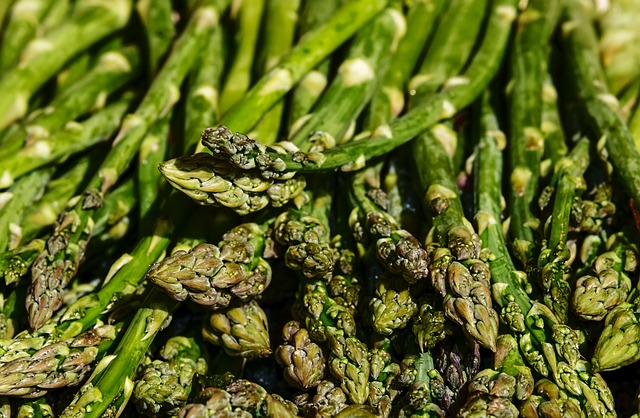 The Australian Asparagus cultivation period is at the opposite side of the year compared to the European and North American seasons due to its location in the southern hemisphere. Due to the difference in conditions across the continent, cutting lasts from September to March.

It is the fruits that are poisonous, not the spears. Asparagus does have fruit, which are red berries harmful to humans. Certain parts, especially the red berries they produce, are poisonous. It could explain why the deer have indeed been avoiding my garden curiously. It isn’t as dangerous as other fruits on this list, causing only stomach distress if eaten or skin irritation if touched. 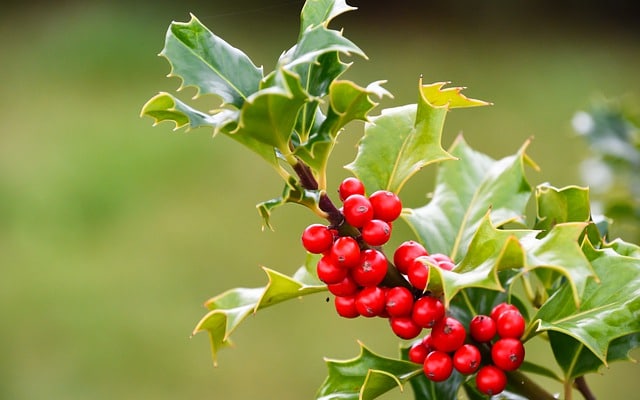 Holly has become widespread in New South Wales, Victoria, Tasmania, and South Australia, usually on wet woodland. There, it poses a danger to native species. Birds consume the berries, which distribute the seeds into the wilderness.

The study of the chemical components of holly berries has been relatively limited, as have investigations of potential toxicity. Ilicin is the poisonous principle. Although it is not deadly, the appealing red or other coloured berries should get avoided by little children; symptoms include nausea, vomiting, and diarrhea.

If a substantial amount of the berries got consumed, the victim must get made to vomit. He should also take activated charcoal, and the medical specialists should get contacted as soon as possible. We looked for specific toxicity references in landscape selections but came up empty-handed. As a result, rather than worrying if holly berries or leaves get consumed, please keep in mind that fatalities are unknown. 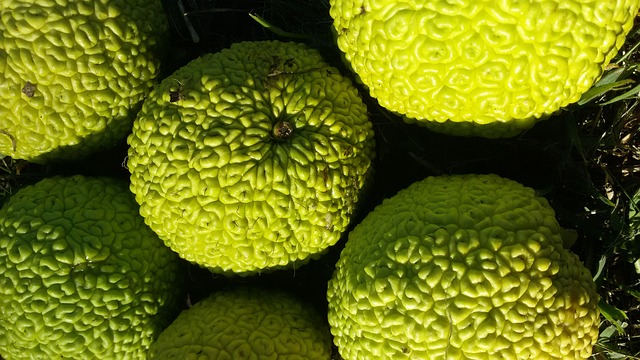 Many sections of eastern Australia have become naturalised (i.e. in south-eastern Queensland, many parts of eastern New South Wales and northern Victoria). It has also spread outside its native region in the United States.

The grown numerous fruit resembles a large, yellow-green orange (the fruit), about 10 to 13 centimetres (4–5 in) in diameter, with a roughened and tuberculated surface. The chemical components 2, 3, 4, 5-tetrahydroxystilbene found in Osage orange fruit can repel ants, boxelder bugs, cockroaches, crickets, fleas, and spiders.

The fruit of the Osage orange is still not edible, and most forage animals will not eat it. The only edible components of this fruit are the tiny seeds inside. These seeds are eaten most of the time by squirrels and deer. 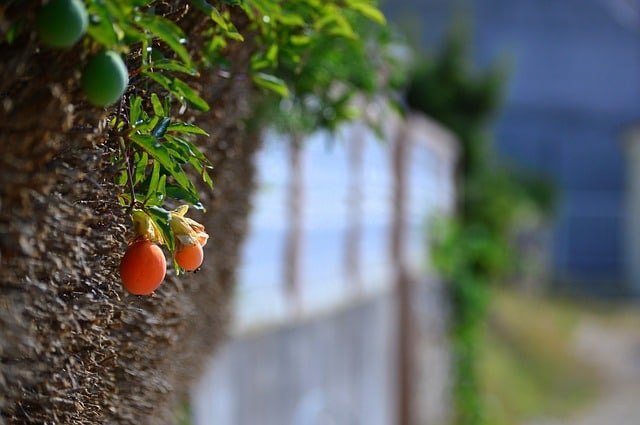 Cerbera manghas is a tiny evergreen coastal tree that can reach a height of 12 meters (39 feet). It gets found near the coastlines of Africa, Asia, Australasia, and the Pacific islands. It is also commonly farmed and introduced in suitable areas worldwide. The fruits are egg-shaped and measure 5–10 cm (2.0–3.9 in) in length. They mature to vivid crimson colours.

The whole plant is dangerous, especially its unripe fruits. If you consume this, you will vomit and suffer from diarrhea, sleepiness, and a slow heartbeat after eating the sea mango. The white latex can also irritate the skin and eyes.

Cerberin, an intense cardiac glycoside, is present and is exceedingly deadly if consumed. 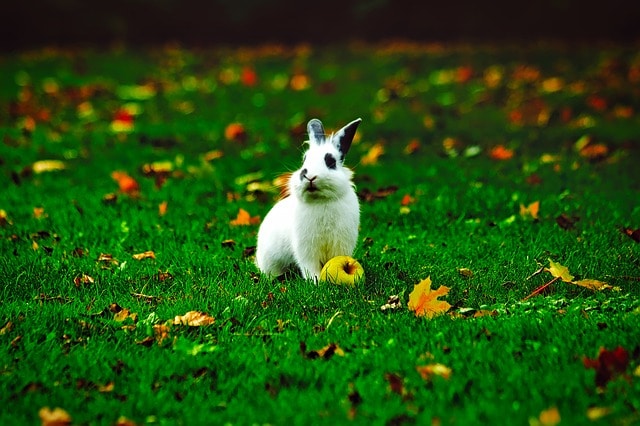 The Florida Everglades, Central America, and Caribbean Australia are home to this species. The Manchineel tree provides tasty crabapple-like fruit, but eat a few nibbles. Then, you’ll feel the Manchineel’s wrath. The Manzanilla fruits are known to induce mouth sores and enlarge the throat.

Since this manchineel tree is so toxic, inhaling sawdust or smoke from this fatal tree can cause a slew of unpleasant side effects such as coughing, laryngitis, and bronchitis.

The conquistadors dubbed its fruit as “little apples of death.” The manchineel tree grows in Florida and the Caribbean islands. However, it’s not only the fruit (which resembles a green crab apple) that can kill you. Merely tasting the manchineel tree’s “beach apples” can cause vomiting, digestive tract damage, and death. 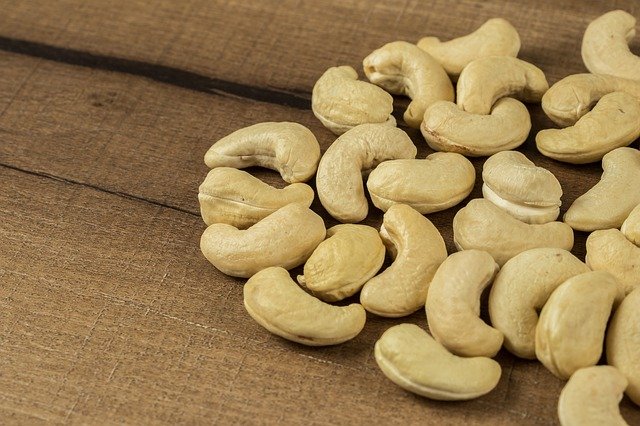 Cashew is a new industry in Australia, with production restricted to the wet/dry tropics. Australia now has only large commercial cashew plantations. Cashews are not technically a nut. They are a seed portion coming from a fruit that resembles an apple. The cashews we consume are within a poisonous hull. It should get burned before the “raw” cashew can get recovered.

In addition to carrying urushiol, a skin irritant, the shells contain two more hazardous components. Anacardic acid, like urushiol, causes rashes, and phenolic resin is a component that is sometimes present in insecticides. These oils in the shells can seep into the cashew seed, making it harmful to ingest the raw nut even after it gets removed from the outer layers. It is why, before selling cashews for ingestion, firms steam them to remove the oils.

At that stage, the cashew can get consumed raw or roasted further before getting sold.

When you buy raw cashews at the shop, they got steamed recently. This means that they are not raw. This is due to the urushiol found there, which is present in poison ivy!

It is wise to learn more about these poisons. This knowledge might save you from injuries and death. Moreover, inform your children about these fruits. These will help them avoid getting poisoned by nature.

Why Does Coffee Make You Poop? Interesting Facts

The Ten Sorts Of Food

What Are The Food Groups