Skip to content
You are here:Home / Brad Parks’s Top 10 Popular and Famous Quotes 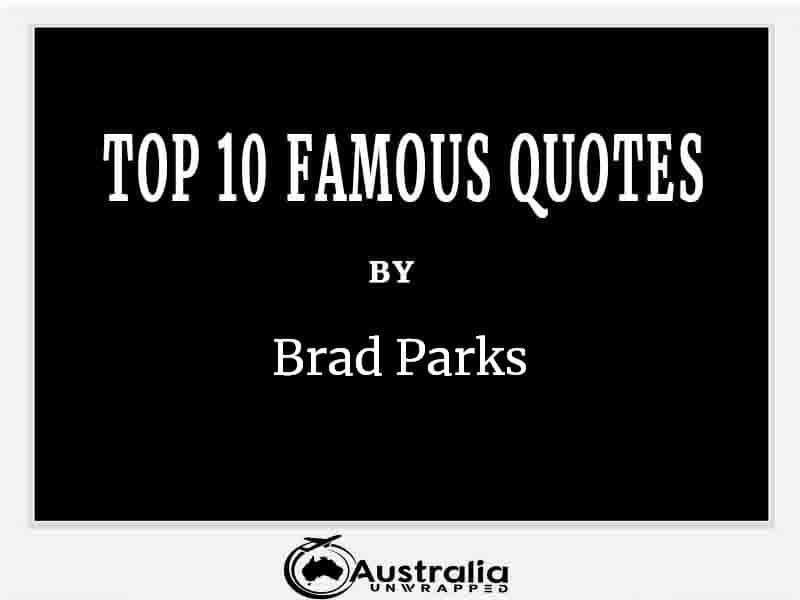 Love reading? Then it’s likely you will love a good quote from your favourite author. This article covers Brad Parks’s Top 10 Popular and Famous Quotes that we at Australia Unwrapped have collected from some of his greatest works. Brad Parks quotes to remember and here you will find 10 of the best. A memorable quote can stay with you and can be used along your journey. Choosing Brad Parks’s top 10 quotes is not easy, but here they are:

“I always found strange comfort that the American propensity for mixing alcohol and firearms cut across racial, socioeconomic, and cultural divides, from rural redneck to ghetto gangbanger to skeet-shooting blue blood.”
― Brad Parks

“I’m not saying it’s simple to find and tell the truth. It takes a great deal of hard work, intellectual honesty, open-mindedness, and a willingness to keep listening to people even when your gut is telling you they’re full of it. Then it involves drilling through the layers of one’s cultural assumptions and prejudgments, all the way down to the mushy middle of all of us, where I believe there’s a basic humanity that tells us what’s right and what’s wrong. If we as writers apply that code – without the anchors of agenda or ideology – we can lift our prose to something that can be called the truth. It’s the very best of what journalism can and should be.”
― Brad Parks, Eyes of the Innocent

“…through the years, I had come to realize a simple fact of reporting: if you approach people with respect, listen hard, and genuinely try to understand their point of view, they will talk to you, no matter how different your background is.”
― Brad Parks, Faces of the Gone

“In some ways, no one is tougher on one another than sisters. Like parents, they’re hyperaware of another’s past foibles and faults; but, without the infinite parental capacity for love and forgiveness, they judge one another far more harshly for them.

I swear there are times when they really might kill one another. Until, of course, one of them is in trouble or threatened by an outside agent, in which case they band together into an unbreakable front.

Internally fractured yet externally united. The world over, it’s the very definition of sisterhood.”
― Brad Parks, Say Nothing

“Some people describe their cats as curious or playful or affectionate. Mine is best described as dormant.”
― Brad Parks, The Girl Next Door

“In the end, I just engaged in a staring contest with the wall. The wall kept winning, but I felt like I was gaining on it.”
― Brad Parks, The Girl Next Door

“No way you can get stuck. Your head is much smaller. Look at this big coconut of mine. It’s practically Jupiter. Yours is more like, I don’t know, Mercury or something.”

“That doesn’t mean I’m going along with an idea that you’re pulling out of Uranus.”

We both stopped to snicker. Hard to resist a Uranus joke.”
― Brad Parks, The Girl Next Door

“What the hell happened to you?” she demanded. “What took so long?”

“Okay, but why did you swim here?”

“I walked. It just happens to be a hundred and fifty-seven degrees outside.”
― Brad Parks, The Girl Next Door

“People who were enmeshed in that world called it, simply, “the system.” And it was really the perfect term for something so cold, complex, and ultimately impersonal. Once you were in it, you lost some part of your humanity. Your family became a file to be passed around from one harried, underpaid, overworked civil servant to another.”
― Brad Parks, Closer Than You Know

10 quotes by Brad Parks there you go! It’s never an easy task picking the best quotations from great writers, so please if you disagree or have more to add, please comment and share your opinions. My 10 greatest Brad Parks quotes will likely be different from yours; however, that’s the best thing about them, each quote can mean something different to each person. So don’t wait, comment and shares your best Brad Parks Quote.

“My entrance into the courtyard caused a small stir among the lookouts. I could tell because in the middle of February, in the dark of night, Baxter Terrace suddenly sounded like an Audubon Society refuge – birdcalls being the latest in urban drug – selling counterintelligence…

Birdcalls allowed much more information to be imparted to other members of the operation, without the visitor being aware of what was being communicated. So while a crow’s harsh cry could harken the arrival of a member of the city narcotics unit – a significant threat – the sweet song of a chickadee might signal an officer who was merely escorting a social worker to an appointment allowing business to continue in guarded fashion. Someone like me, a stranger on unknown business, might warrant a whipporwill’s call.

Where exactly a city kid learned what a whipporwill sounded like, I have no idea. But these kids were nothing if not resourceful. It makes you wonder what they could have accomplished under different circumstances.”

― Brad Parks, Eyes of the Innocent 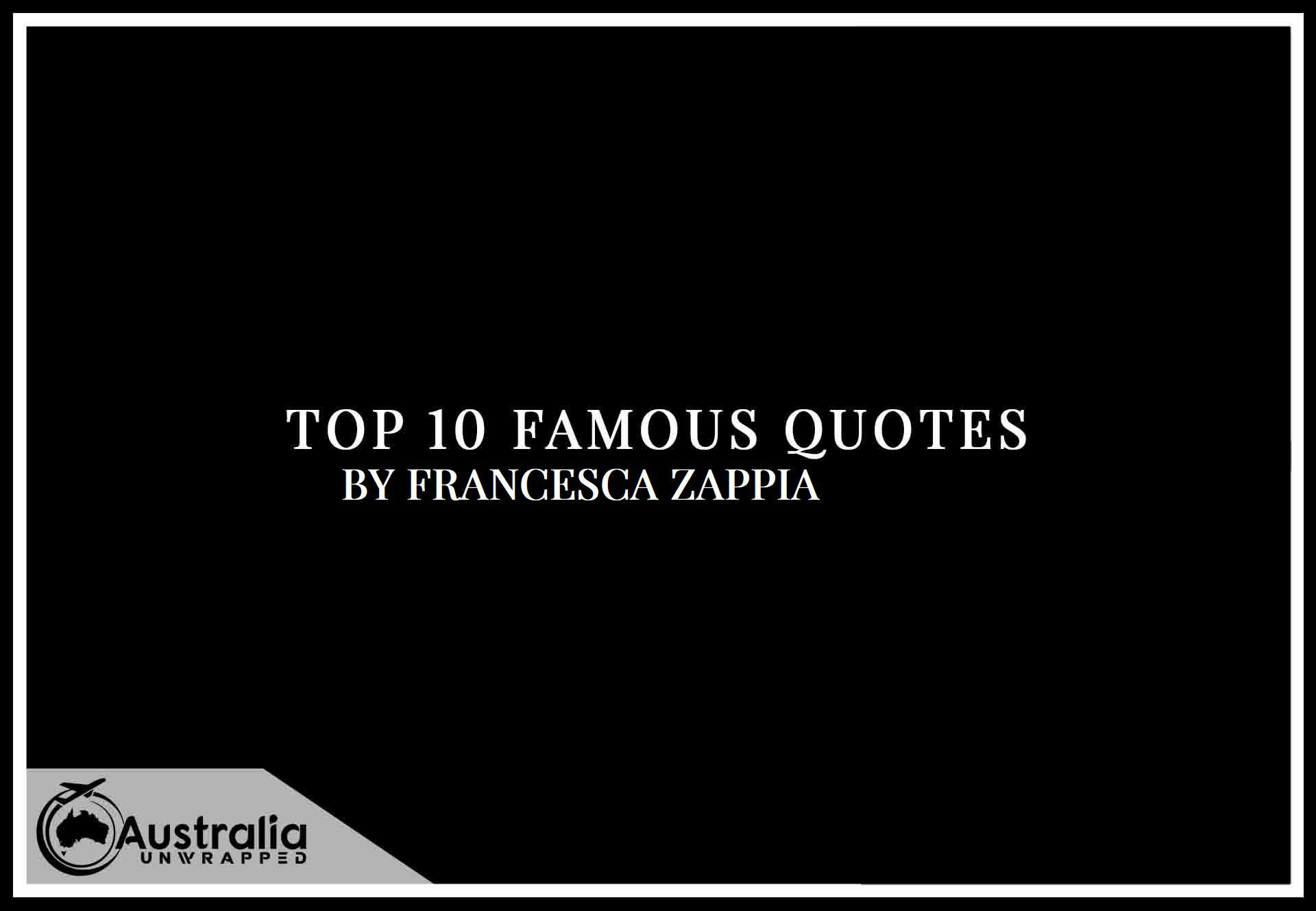 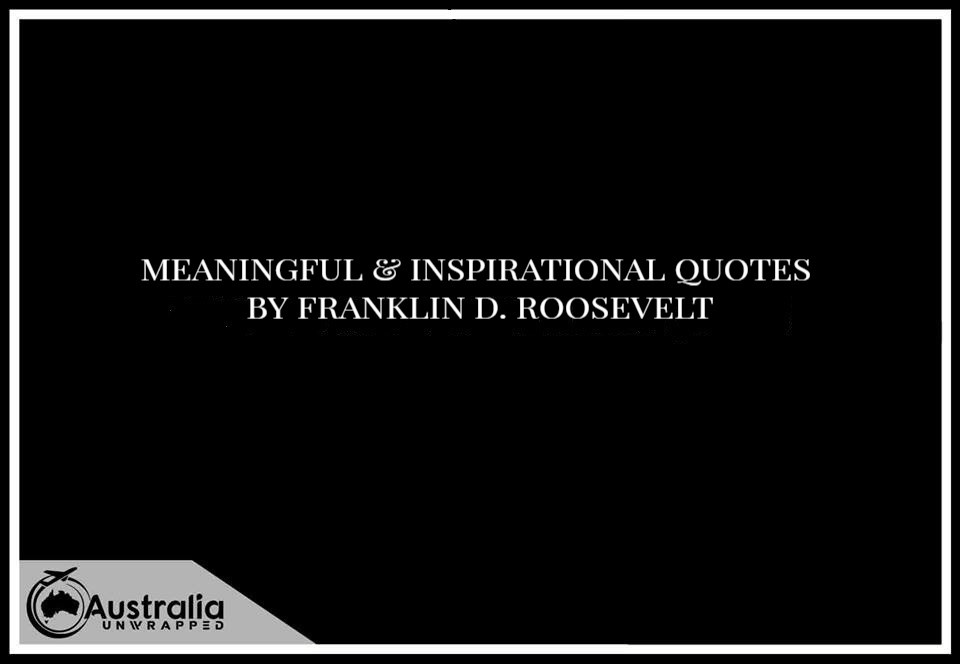