Skip to content
You are here:Home / Australia Must Invest in Nuclear Technology to Secure Its Future 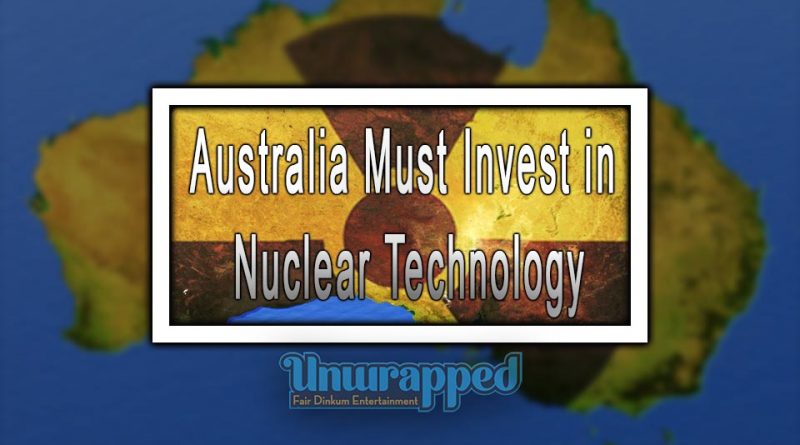 Australians Should Consider Going Nuclear to Ensure a Productive Future

The case for Nuclear technology

It has been well over half a century since the world first saw the raw potential of what nuclear power could do, when USA dropped two nuclear bombs over Japan. It was a gross display of pure destructive human potential.

Japan is a prime example of this, in 1945 Japan suffered the first hand consequence of nuclear technology being used for a completely destructive purpose, any other nation on earth would have vowed to avenge it but the Japanese nation took a different path. It embraced the same technology that was used upon it for a constructive purpose and used nuclear energy to generate cheap and to a very great extent clean and sustainable electricity to power the country.

It is the efficiency ratio that gives nuclear energy a decisive edge over fossil energy. Prior to the Fukushima accident, almost 30% of Japanese energy requirement was fulfilled by the various nuclear power plants spread throughout the country and Japan was going to increase this up to 40%. The unfortunate Fukushima disaster halted these plans however it must be noted that it was only the Fukushima reactor that suffered damage as a result of the 2011 earthquake and tsunami and all other reactors in Japan were safe.

Electricity generated from nuclear power is not only cleaner but also cheaper on average and this was one of the factors that allowed Japan to attain cost advantage in producing electricity as well as economies of scale that made production cheaper for Japanese industries.

Now let`s talk about Australia. The country is estimated to have the biggest Uranium reserves in the world and at present, it is the third biggest exporter of Uranium after Canada and Kazakhistan. The fact that Australia is one of the biggest exporters of Uranium, gives it absolute and comparative cost advantage in raw material costs. Japan for instance imports all of the Uranium but if Australia had nuclear reactors then its cost of procuring raw materials would be very less.

However, the problem is that at present there are federal and state laws in Australia that prohibit the setting up of nuclear reactors or nuclear waste storage facility. Many people now feel that the time has come to revisit these laws and amend them for the greater good of the Australian society, economy and sovereignty.

At present Australia mainly produces energy from low-cost fossil fuels. These low-cost fossil fuels have historically been the reason why the governments haven`t seriously looked into nuclear energy, as setting up a nuclear plant is costly and what`s the point when you already have low-cost fossil fuels for producing energy.  However, the damage to the environment done through fossil fuels is irreparable and a paradigm shift is now occurring. Australia is one of the worst affected countries from global warming, each year wildfires destroy a considerable part of Australian forests and wildlife and a realization is not settling in that the country needs to look beyond fossil fuels for electricity generation.

Renewable sources like solar, tidal and wind energy are options but their power generation isn`t enough to power industries yet. Nuclear, therefore, remains the most feasible option.

The current energy mix for Australia is

By setting up nuclear power plants, Australia can reduce the dependency on fossil fuels and move towards a more sustainable future with low cost energy that can help the manufacturing industry in the long run. .

There is also another case to be made here. The world is changing fast, old alliances are breaking apart and new alliances are being made. Economic prosperity is now more closely linked with military might as we can see in the case of China. After expanding the economy for a decade, China is now using aggressive military tactics to assert dominance in the region.

Australia although is situated in an isolated part of the world with no land border with any other country but this doesn`t mean that there is no need to have strong deterrence capabilities. There is a saying that goes on to say that expect the best and prepare for the worst.

This is perhaps the time for Australia to prepare for the worst by investing in nuclear weapons as well. Yes, this may sound unnecessary for some as Australia has no apparent need for nuclear weapons but if we take a look at the military doctrines of nuclear-armed nations like India and Pakistan, which frequently lock horns with each other and came very close to a full-blown war in 2019, then we can see that both countries use their nuclear weapons as a form of deterrence to prevent any full-scale war with each other, as both countries know that if they go for the nuclear option then it will result in a lose-lose scenario for both sides.

Australians may not see any imminent threat as of yet but deteriorating ties with China and rapidly changing global geopolitical situation may result in a different scenario. It is therefore only prudent to think about the future now and do something about it. 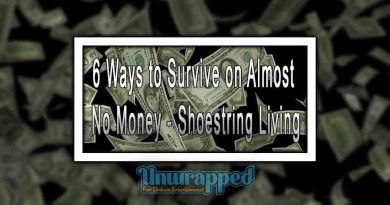 6 Ways to Survive on Almost No Money – Shoestring Living 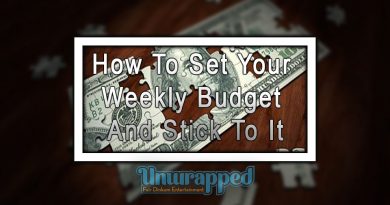 How To Set Your Weekly Budget and Stick To It 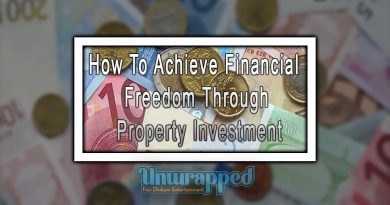 How To Achieve Financial Freedom Through Property Investment

The Cost of Raising a Child in Australia in 2021

Reasons Where Taking a Business Loan is a Good Idea