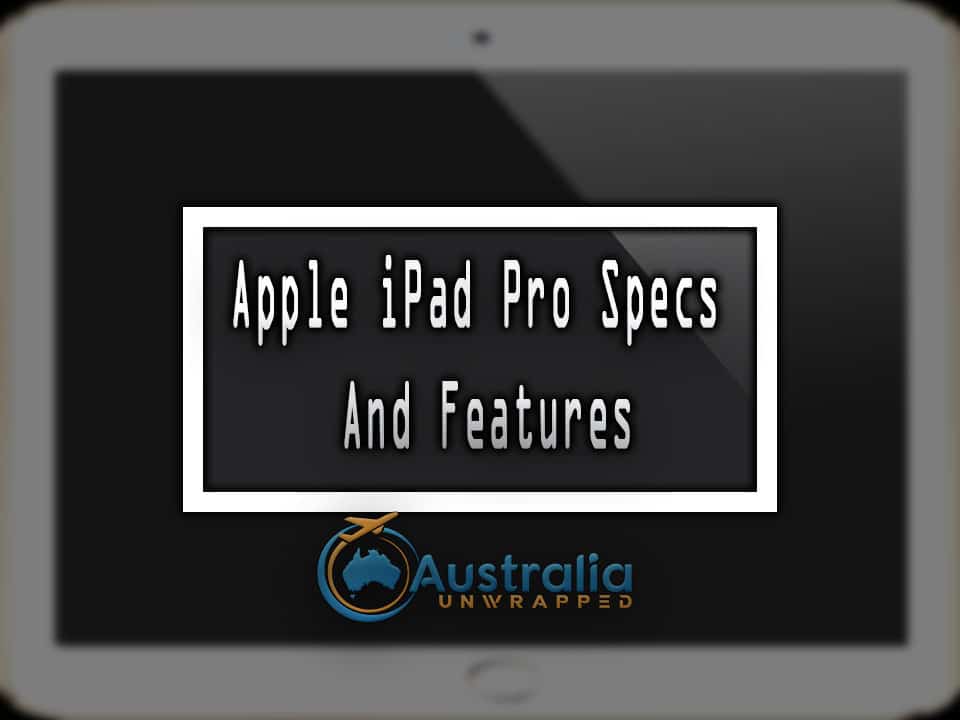 iPad Pro is the latest and most advanced iPad presented by Apple, Inc. iPad Pro is thinner, lighter and epic like other Apple products. In 2013, Apple launched its new series of iPad Air after Macbook Air series. At that time, we were aware of the fact that Apple will present something more advance than Air series.

Here in 2015, Apple just did exactly as anticipated. It is one of the masterpieces presented by Apple, that’s why it has been called iPad Pro.

So let’s have a more detailed look upon iPad giant from epic Apple.

Although it was first presented few days back in Apple Event September 2015. But it will be officially released in November, 2015.

Here are the salient Specs of iPad Pro:

After a brief explanation of specs, let’s dig in features of iPad Pro.

It offers the highest resolution Retina Display than any other iOS device. This is possible because of 5.6 million pixels. It is like canvas with 12.9 inch screen. In this way, you can edit your 4K videos or presentations, etc. It is more engaging and fascinating.

It runs on iOS 9 that is the most secure and advanced operating system in the world. It allows more powerful and creative features on Apple devices. With iOS 9, multitasking can be done on this iPad. You can run two apps simultaneously on same screen! Isn’t intimidating!

iPad Pro is equipped with four high fidelity speakers. This audio setup provides sound system as big as its screen. It produces the sound that is three times better than the output of iPad Air. This intelligent device automatically adjusts the frequencies of sound while you are watching a movie or a game.

Your finger print turns into unforgettable password using touch ID technology. Even someone else uses your iPad,  he would be unable to use until it is opened by yourself.

Don’t Stop: Apple iPad Mini 2 Review: Why You Should Buy It?

Environmental Factors To Consider When Switching to Clean Energy