Skip to content
You are here:Home / Apple iPad Mini 2 Review: Why You Should Buy It? 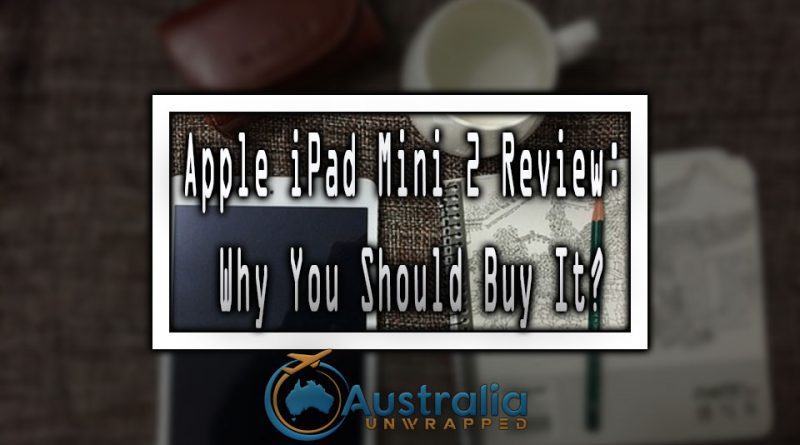 Apple launched iPad Mini 2 to deal with complaints the original iPad Mini had. Users complained about the low screen resolution and performance in an original iPad Mini. We must say, Apple built an exceptional device in the shape of Apple iPad Mini 2. Regarding the camera, performance, and display, it is one of the leading tablets in the market.

iPad Mini 2 is giving such hard time to its rivals like Nexus 7 or Kindle Fire HDX. Its screen is 8 inches, but when it comes to features and specifications, it is arguably impressive. I have composed this post especially for reviewing Apple iPad Mini 2. Here, we are going to discuss its features and performance in detail.

So let’s start and see what iPad Mini 2 has got for us!

iPad Mini 2 has the design pretty same to its predecessor. Like, unibody made up of aluminum. Except with a 4G version as it has a plastic casing for an antenna. Because of the texture on the back of the casing, the user can hold it easily. And don’t forget about the rounded edges.

All the buttons on iPad Mini 2 are metallic in composition. You will find only two inputs on this tablet. One for headphone socket on top and a lightening port in the bottom. At the bottom, speaker holes have been drilled on both sides of the lightening port.

The sharp display is the foremost thing we see in any smartphone or tablet. Unlike its predecessor, iPad Mini 2 has got pretty impressive and high-grade display. With the compact design and a resolution of 2,048 x 1,536 pixels, you get a stunning display of 324 ppi. This display performance is pretty much close to latest Google Nexus 7.

Regarding color accuracy and detailing, its performance can’t be ignored. When you are checking DSLR quality pic, you will be surprised by the zoom in the result and color accuracy.

Due to 4:3 aspect ratio, you may get cramped movie window. But when you play the movie, the result is so crisp and sharp.

Now coming to the main part that is performance. It is running on 64-bit A7 processor supported by 1GB RAM. Its dual core for providing faster speed at 1.3GHz. For graphical performance, it has a quad-core GPU.

With such specifications, iPad Mini 2 runs so smoothly. Games and apps instantly open. You won’t face any problem like hanging or slow performance with iPad Mini 2.

In the market, it is faster than another tablet with the same design and specifications.

Originally it was running on iOS 9. But it can be upgraded up to iOS 9, which is the latest operating system from Apple.

The final verdict is that iPad Mini 2 has made major leaps from original iPad Mini. Better design and better performance! 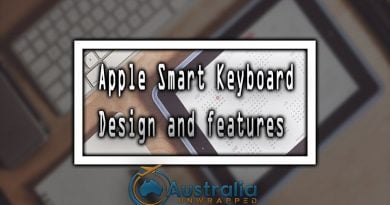