Skip to content
You are here:Home / Aperture Optical Aberrations – Minimize Them to Enhance Quality in Photography

Aperture Optical Aberrations – How to use them to enhance Quality in Photography?

In an ideal situation, a parallel beam of light incident on a lens will converge into a point called the focal point. The size for the focal point has to be extremely small but due to diffraction and aberrations, the focal point of a lens is of finite size. The focal spot’s size is actually the magnitude of diffraction and aberrations in the lens of the camera. The object not on axis when focused by the lens results into astigmatism due to natural asymmetry. In such a case there are two focal lengths.

The extent of astigmatism depends on the shape of the lens in the casing aperture is not in contact with the lens. In photography, the amount of light that reaches the film or sensor can be controlled with adjustments in the lens of the camera. When combined with a change in shutter speed, the extent to which the film or sensor is exposed can be regulated with aperture size. Faster speed of shutter will require a larger aperture to have sufficient exposure of light while the slower shutter speed will need smaller aperture is keep a check on excessive exposure.

Aperture Optical Aberrations – Minimize them to enhance quality in photography

The diaphragm is used as an aperture stop which keeps a check on the aperture. It controls the effective opening of the diameter of the lens. The depth of field will increase on the reduction of aperture size. Depth of field is the extent to which the subject remains closer or farther from the actual focal plane. Aperture and the distance of the subject from the focal plane are inversely proportional.

Since it is very hard to maintain effective aperture and focal length proportional for long focal lengths, the usual consumer zoom lenses are having variable relative aperture. For consumer zoom lens the aperture range is from f/3.5 to f/5.6. The aperture of the lenses in-camera is used to set sharpness of the image to be taken. The diffraction in lens makes the optimal sharpness of the lens to occur few stops lower than the minimum aperture of the lens. Though you don’t need to use optimum aperture and the working distance you should know about them to improve your photography.

With this, the important points regarding lenses in-camera have been covered. Hope you enjoyed this master class in Digital Photography brought to you by Australia Unwrapped, would love to hear your opinion and how it helped you in the comments box.

Also See : Depth Of Field – Know In-Depth About It For Quality Pictures 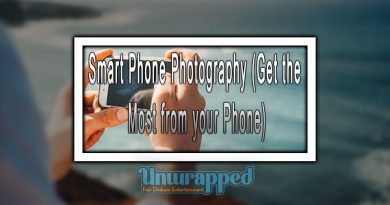 Smart Phone Photography (Get the Most from your Phone) 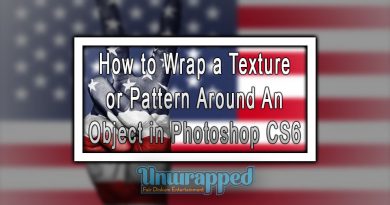 Manual Focusing – When is it Better than Auto Focusing?