Skip to content
You are here:Home / Image Sharpness – Digital Photography 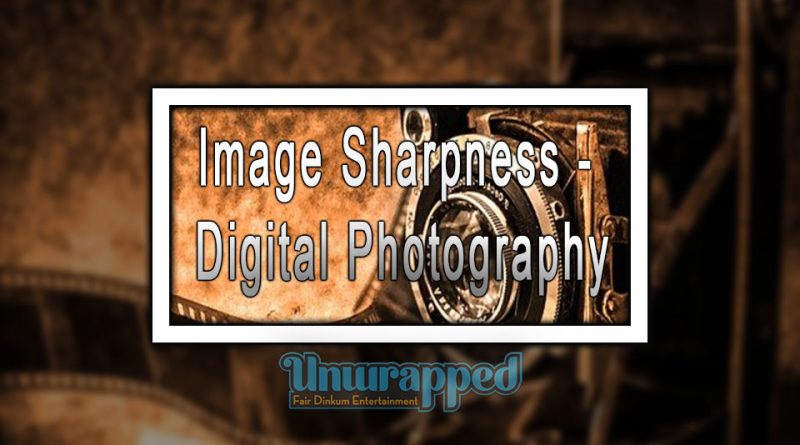 Image Sharpness. You should not get confused with focus and image sharpness. Though they both may look quite similar but they are not. Focus means adjustment of lens of a camera to have a point with the highest amount of sharpness all the rest of the points closer to it will have a reduced amount of sharpness. However, the sharpness setting on DSLR camera uses an algorithm where an adjustment in contract between colors is done to enhance the overall sharpness that an image can have. This is done technically by doing adjustments in edge pixels to produce a very distinct line.

The use of very high sharpness settings may lead to edges of the image becoming too harsh when magnification is increased of a photograph. Focus is actually the interaction between you and the lens of your camera. You can have a perfect focus for a snapshot but the result of the snapshot may not be sharp. Reason for that is sharpness depends on lot more than focus; it depends on camera movement, amount of contrast, resolutions, sharpness processing in camera, dirt on the lens, resolution, post processing of image on RAW format.

Even if you have focused your image properly but if your subject moves that will be sufficient to produce blur in the photograph. Digital cameras of recent times have many features that vary sharpness in the photographs that you take. For razor sharp focus the shutter speed has to be increased. The chances of blur to occur are more in case shutter remains open for longer time. If you track a moving object on maintaining fast shutter speed, the object will freeze in frame and the background will remain blurred.

You can create greater depth of field by closing the aperture. This result in one clear subject in the frame while other elements in the picture will get soften to give clarity. Blurriness in image is also produced if camera shakes when shutter is released. Use of tripod and that of remote shutter release will be helpful in keeping the camera still which is required to have image sharpness. For moving objects it is better to be a farther distance from the object, this will eliminate depth of field and camera will be allowed to focus on both the moving object and the background.

Use flash wherever required as more light will result in greater speed of shutter and lesser chances of blurring. Another option with you to capture sharp image is to increase ISO setting of your camera but you can’t increase ISO beyond certain limits as increase in ISO results in digital noise. Shooting your image in RAW format will give you control to improve sharpness in the post processing stage. Image in JPEG compression will not capture all the information about the subject and hence will not be able to reproduce same quality of snapshot as found in the original one. It is found practically that shooting in high resolution of at least 3400 x 2600 pixels will produce image sharpness in photographs taken.

This brings discussion on camera controls to an end. In the next section exposure control of the camera will be discussed. In that section the various ways to know perfect light exposures in the process of taking photograph will be told in detail.

Also See : Digital Noise and ISO settings – Their Significance In Quality Of Photographs

Zoom and perspective – How they affect the quality photography? 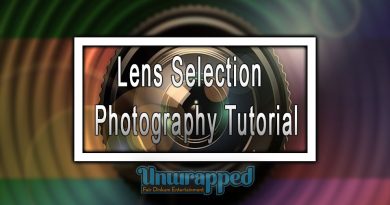