Skip to content
You are here:Home / Amy Stewart’s Top 10 Popular and Famous Quotes

Quotes, who doesn’t love a good quote? This series of articles we look at Top 10 Famous Quotes by Author Amy Stewart, author quotes are always a challenge and fun to pick, with Amy Stewart you will find my Ten favourites of Amy Stewart’s quotes.

“Gardeners are the ultimate mixologists.”
― Amy Stewart, The Drunken Botanist: The Plants That Create the World’s Great Drinks

“The rat population thrived in such a horrible mess. Ironically, cats were believed to be the consorts of witches in those days, so they were killed. Persecution of cats during the Middle Ages nearly eliminated populations of the rat’s natural predator, just when Europeans could have used the cats’ hunting skills the most.”
― Amy Stewart, Wicked Bugs: The Louse That Conquered Napoleon’s Army and Other Diabolical Insects

“Eternity can be found in the minuscule, in the place where earthworms, along with billions of unseen soil-dwelling microorganisms, engage in a complex and little-understood dance with the tangle of plant roots that make up their gardens, their cities.”
― Amy Stewart, The Earth Moved: On the Remarkable Achievements of Earthworms

“Perhaps it makes sense that a creature that doesn’t get ill and has few enemies among its neighbors would also live agelessly and die without explanation or cause–would simply vanish without a trace.”
― Amy Stewart, The Earth Moved: On the Remarkable Achievements of Earthworms

“I’d always felt that one could read a woman’s discontent in the amount of embroidery in her sitting room. It gave me a crowded and nervous feeling to sit among so much frantic stitchery.”
― Amy Stewart, Lady Cop Makes Trouble

“But a male tree produces only small, well-behaved flowers—that is, if your definition of well behaved includes spewing plant sperm into the air for weeks on end.”
― Amy Stewart, Wicked Plants: The Weed That Killed Lincoln’s Mother and Other Botanical Atrocities

“The male doesn’t eat – it doesn’t even have a mouth or an anus – so it does nothing but mate until death.”
― Amy Stewart, Wicked Bugs: The Louse That Conquered Napoleon’s Army and Other Diabolical Insects

“People here had redwood trees in their backyards. You were never far from the infinite.”
― Amy Stewart, The Last Bookstore In America

“It didn’t help that Norma had all the girlish charm of a boulder”
― Amy Stewart, Girl Waits with Gun

“A poisonous seed will only kill you if you chew it and swallow.”
― Amy Stewart, Wicked Plants: The Weed That Killed Lincoln’s Mother and Other Botanical Atrocities

“But gardening is none of that, really. Strip away the gadgets and the techniques, the books and the magazines and the soil test kits, and what you’re left with, at the end of the day, is this: a stretch of freshly turned dirt, a handful of seeds scratched into the surface, and a marker to remember where they went. It is at the same time an incredibly brave and an incredibly simple thing to do, entrusting your seeds to the earth and waiting for them to rise up out of the ground to meet you.”

― Amy Stewart, From the Ground Up: The Story of a First Garden 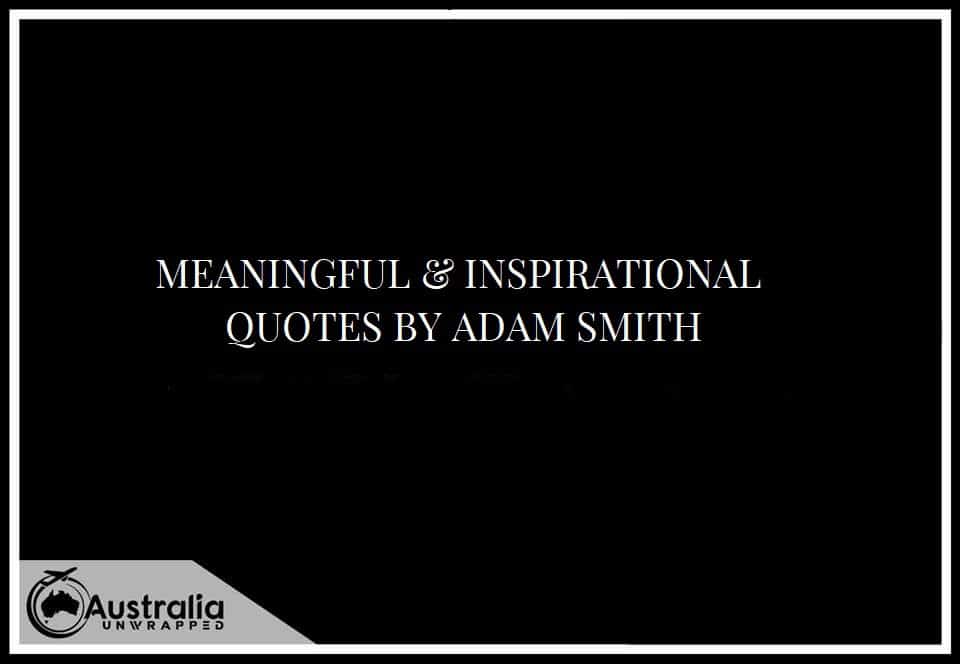 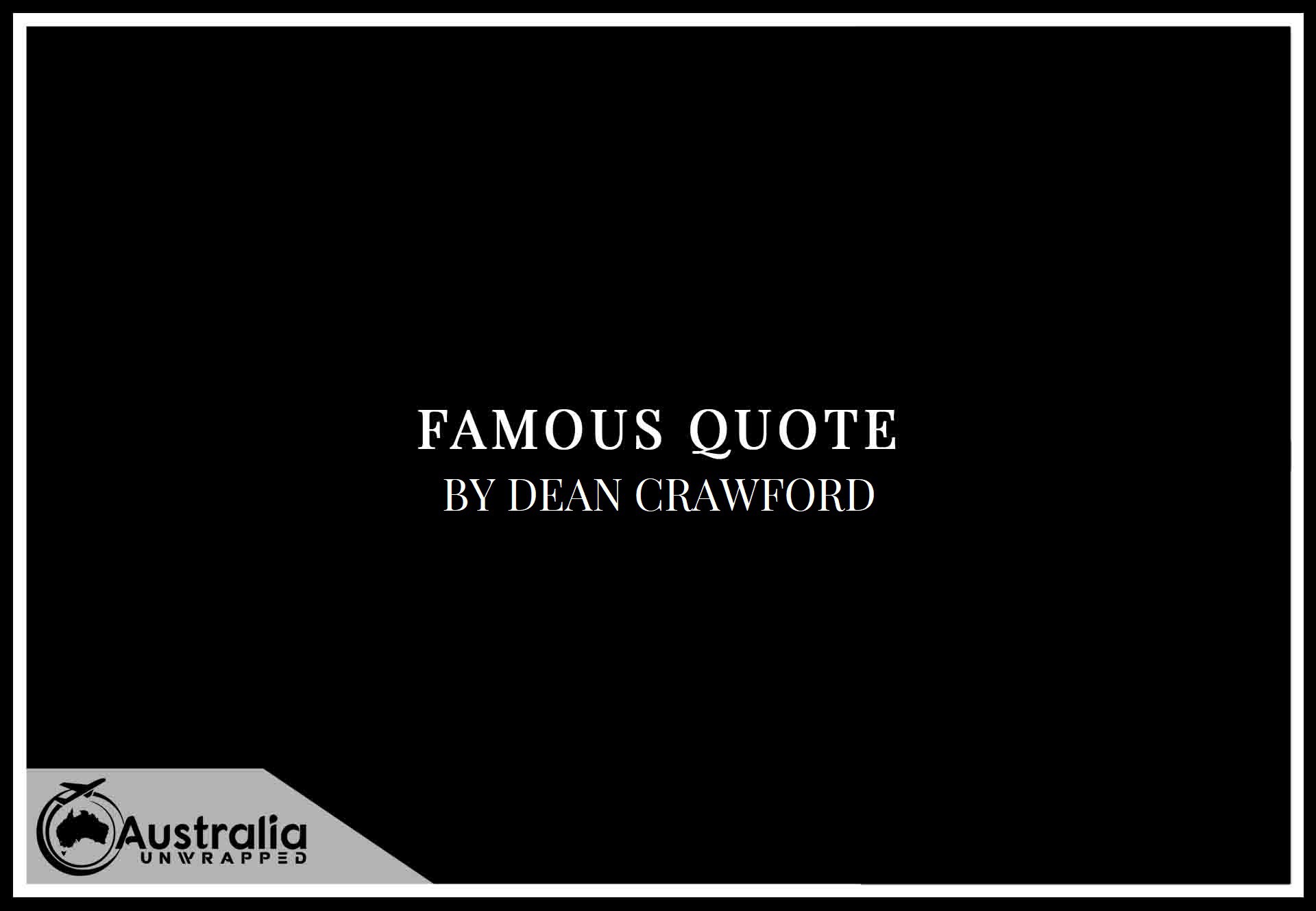