Skip to content
You are here:Home / 10 Historical Spies Who Silently Saved their Nations – Part 2

This is a continuation from part 1 of 10 Historical Spies Who Silently Saved their Nations.

Born as Eugene Jacques Bullard in 1894 in Columbus, Georgia, this renowned spy relocated to Europe as a teenager. He used to make his living through interpretation and prizefighting until the World War I. During this time, he joined the French army where he would later on become the first black fighter pilot. He married a French countess and opened a nightclub in which he hobnobbed with the likes of Ernest Hemingway, Louis Armstrong and Josephine Baker.

Bullard yet again offered his services to France during the Second World War, this time joining the resistance as a spy. He was assigned to spy on the Nazis due to his fluency in German. The job was an easy one as the former frequented his establishment for entertainment. It is alleged that the German clients spoke freely to him, holding the notion that a nonwhite would not understand their language.

One of his other notable achievements was to protect the city of Orléans, a battle that had him sustain debilitating injuries and finally evacuated to the U.S. for medical treatment. He was a hero in his adoptive country but still had the urge to rebuild his home country.  He got a job in New York City as an elevator operator to make both ends meet. He died in 1961 at the age of 67, two years after he had been named Knight of the Legion of Honor by France.

Imagine of this, you are seated down with one of the world’s most feared dictators. Let’s say a man like Adolf Hitler. And you are not seated down, but interviewing him over the atrocities you are sure he committed. Such is a story of an Australian journalist – Nancy Wake – who visited Germany in mid 1930s to investigate the rise of fascism.

In the event of her reporting, she encountered the atrocities face to face. These included public beating of the Jews and that changed her life’s course. She took a better part of her young life fighting the Nazis tooth and nail while helping save hundreds of Allied lives. Her dedication to service eventually landed her name to Gestapo’s most-wanted list.

In May 1940, Germany invaded France where Wake was residing at that time. She subsequently threw herself into the resistance movement and would help Jews refugees flee to Spain. Her effective tactics helped her earn the reputation of a “White Mouse”, often flirting with German soldiers to find her way through checkpoints.

Her reputation was an inspiration but at the same time a danger to her spying tactics. In 1943, she fled to Spain and then Britain very much aware of her hunters. In her adoptive country, Wake managed to convince the special agents to train her as a spy and guerilla operative.

She parachuted to France in 1944 where she coordinated attacks on German troops as she led 7,000 resistance fighters. Wake died in 2011 at 98 years old.

Her Belgian village was razed down by German troops in 1914, leaving the 22-year-old sympathetic to the Allied but still in need to work and support her family. She offered medical services to wounded German soldiers at a makeshift hospital. This earned her the German Iron Cross. She was approached by a neighbor with an offer to spy for the British, an offer she at first hesitated to take but later on gave in.

She spent two years in the hospital, coaxing German soldiers to spill the beans of their operations and then passed these secrets to other undercover agents. But he demure nurse did more than that – she murdered a German soldier who wanted her to inform on the British plans, helped POWs escape, bombed a German ammunitions depot and directed airplane strikes. She did all these while at the same time fighting with the guilt of endangering the same men she had treated. When the Germans learnt about her extracurricular activities, Cnockaert got imprisoned for two years. Winston Churchill later on honored her.

Talk of double crossing one powerful agency for yet another powerful one. Boris Yuzhin used to leak KGB secrets to the FBI, after obtaining them using a camera embedded in a cigarette lighter.

Boris Yuzhin was sent by the Soviet intelligence agency to San Francisco where he was to pose as scholar and then a news reporter. But his main role was to monitor student activities. His teachings were meant to consider America as an enemy but Yuzhin couldn’t help but question his own country’s policies.

The change in heart saw him begin submitting information to the FBI regarding his California operations. There are so many occasions when his cover was almost blown. In one such occasion, a Soviet Consulate employee tried to spark the camera-concealing cigarette lighter he used for snapping sensitive documents. In 1986, he was discovered by a CIA officer spying for KGB, bringing an end to his stint as a double agent and eventually landing in a Siberian prison. This was a miracle at a time when the Soviet traitors were mercilessly executed. He now resides in Santa Rosa, California.

As the American Revolution was reaching its climax in 1778, George Washington assigned a young cavalry officer by the name Benjamin Tallmadge to establish a profound spy network that would work behind the enemy lines in NY’s Long Island.

Tallmadge established the war’s most brilliant intelligence gathering group known as the Culper Spy Ring. Anna Smith Strong was a vital member of this group and was the link between her fellow next-door agents and those in Washington’s headquarters in Connecticut.

It is said that she would hung a black petticoat on her clothesline to notify the emergence of Caleb Brewster – who would ferry vital information across the Long Island Sound via his whaleboat. Strong would then organize secret meetings by just using the garments according to the code of operation. 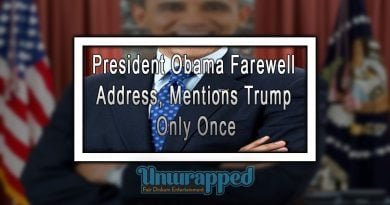 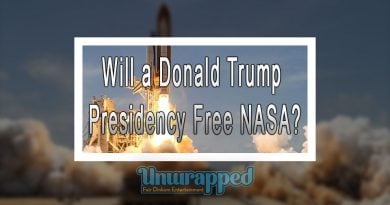 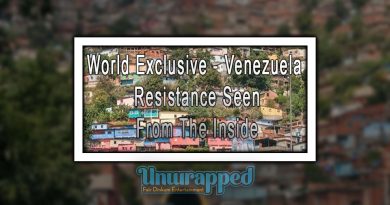