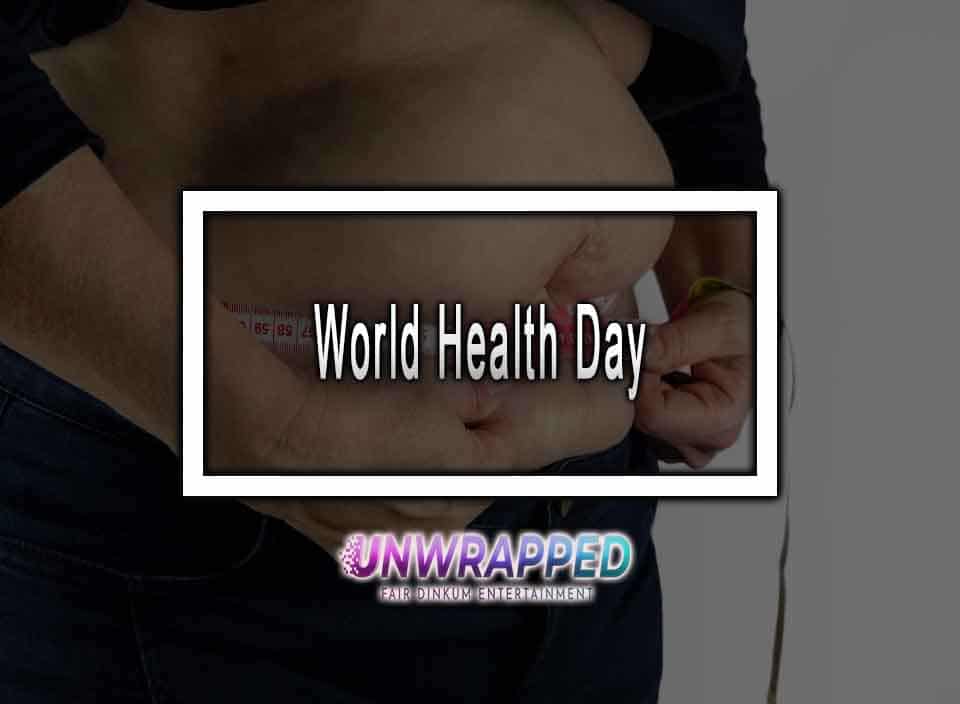 World Health Day marks the establishment of WHO. On World Health Day, the WHO conducts worldwide, regional, and local events around a specific subject. In addition, various nations and non-governmental groups interested in public health concerns, such as the Global Health Council, recognise World Health Day by organising activities and highlighting their support in media coverage.

Officials from Brazil and China suggested establishing a worldwide health organisation that would be all-encompassing and utterly independent of any sovereign authorities in December 1945. As a result, the World Health Organisation’s constitution was accepted in July 1946 (New York). On 7th April 1948 WHO constitution went into effect after 61 countries signed the establishment agreement.

World Health Day was established as one of the first formal activities of the WHO. WHO initially celebrated it on 22nd July 1949, but the date was later moved to 7th April, the anniversary of the founding of the World Health Organization, to increase student involvement. Since 1950, each year’s Worth Health Day has had a new subject chosen by the current WHO Director-General based on ideas from member nations and staff.

World Health Day is a global event that brings attention to major public health concerns that impact the entire world. Promotional initiatives are initiated on 7th April in honour of World Health Day, and they last for an extended period. World Health Day 2020 will highlight the critical role of nurses and midwives in providing health care around the world. On World Health Day 2022, WHO will launch the first-ever State of the World’s Nursing Report, which will provide planning to maximize the contributions of the nursery workforce, with a similar report on the midwifery workforce to be done in 2021.

World Health Day 2022, WHO will promote awareness regarding healthy well-being. It will take steps to stop a pandemic, pollution, and rising illnesses, including cancer, asthma, and heart disease. According to WHO, 13 million people die each year due to preventable environmental causes worldwide. It includes the climate problem, the world’s single most significant health concern. The climatic emergency is also a health emergency.

Our political, social, and commercial actions fuel climate and health crises. Over 90% of people inhale polluted air caused by the combustion of fossil fuels. Mosquitos are spreading illnesses farther and faster than ever before as the planet warms. People are displaced, and their health is damaged due to extreme weather occurrences, land degradation, and water scarcity.

Pollution and plastics have made their way into our food chain and can be discovered at the bottom of our deepest oceans and tallest mountains. Systems that create highly processed, unhealthy foods and drinks are fuelling an obesity epidemic, increasing cancer and heart disease, and accounting for a third of global greenhouse gas emissions.

While the COVID-19 pandemic demonstrated science’s ability to cure, it also revealed the world’s injustices. The pandemic exposed flaws in many aspects of society, emphasising the importance of establishing sustainable well-being communities devoted to ensuring equal health for current and future generations while remaining within ecological boundaries. The current economic structure results in inequitable income, wealth, and power distribution, with far too many people still living in poverty and insecurity.

Human well-being and ecological sustainability aim for a healthy society. Long-term investments, well-being budgets, social protection, and legal and budgetary methods are all used to achieve these objectives. However, breaking these destructive loops for the earth and human health needs legislative action, business change, and support and incentives for individuals to make healthy choices.

People all across the globe have been advocating for health concerns and access to healthcare on World Health Day since its beginnings. Every year on World Health Day, the World Health Organization has a new theme promoted in schools, seminars, workshops, and discussion forums. Organisations raise awareness regarding health problems that the poor and less fortunate face in developing countries worldwide and remind us to be grateful for our health and take better care of ourselves.

Hiking and bicycling are among the activities planned, as are charity drives and fundraisers. Mental health is sometimes overlooked, although it is now more vital than ever due to our hectic lifestyles. As a result, mediation and counselling are highly recommended. Of all, you are what you eat. Therefore, daily meals and restaurant specials are all about eating a well-balanced diet.

How many global health annual campaigns are recognized by WHO?