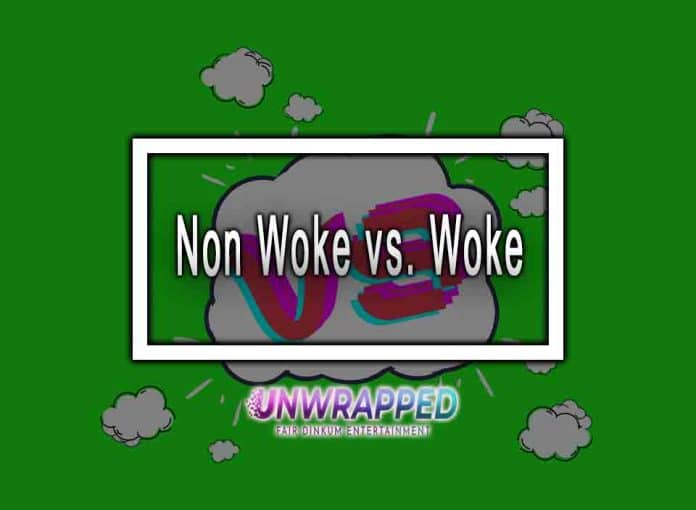 Woke vs. Non Woke – As our understanding of society and the issues that prevail within grows, we’ve started to categorize ourselves into two categories: Woke and Non Woke. The former, according to Merriam-Webster’s definition, sees a person that’s actively monitoring facts and issues that are currently being experienced. However, recent uses of the word have turned its definition into the opposite of its original meaning.

In contrast, the term ‘non woke’ seems to come from the modern interpretation that being woke means acting in a way that makes you seem superior when it comes to social and political beliefs. It could also be a way to describe the many anti-woke movements sprouting on social media and the internet. However, this may be a detriment as this new way of addressing ourselves and our beliefs could lead to less open communication and more open hostility to those who have differing ideas.

Not to Miss: Woke vs. Based: Which Is Good?

A good example is how social media campaigns regarding social justice and societal issues are oftentimes regarded as being “woke”. This is surprising to take note of as being woke is a term that originated from the Black community and has now turned into a complicated affair of different contexts and definitions. Being called “woke” now feels more of an insult made in jest than an actual term for describing societal awareness.

This increasing trend of calling progressive movements “woke movements” may eventually spiral into a loop of systemic censorship due to fear of being alienated by others. Choosing silence may seem like a peaceful option but it may lead to more violence down the road and discourages any form of learning when it comes to today’s issues. This issue with “wokeness” also shows itself when what could have been peaceful conversations become tribalistic encounters where groups of people lambast each other rather than come to terms.

Combating The Negative Connotations of Wokeness

However, there are still ways that we can combat this negative trend. Understanding each side and getting comfortable with tackling different opinions can lead one to the true definition of becoming woke. Although the road ahead is filled with risks of being perceived as “woke” or “unwoke” by various people, know that learning is a path that’s different for all of us. Seeing a change in the world starts within yourself.

The important thing to remember is to keep ourselves open-minded and collected when tackling a concept that we’ve yet to understand. Silence is deadly as it prevents us from learning more from each other, halting our growth and keeping us stuck in the past. To move forward, one must have courage and ask questions that need to be answered. To be woke or non woke should be made irrelevant, education and learning is the true goal we must aspire for.