Woke vs. Based: Which Is Good? 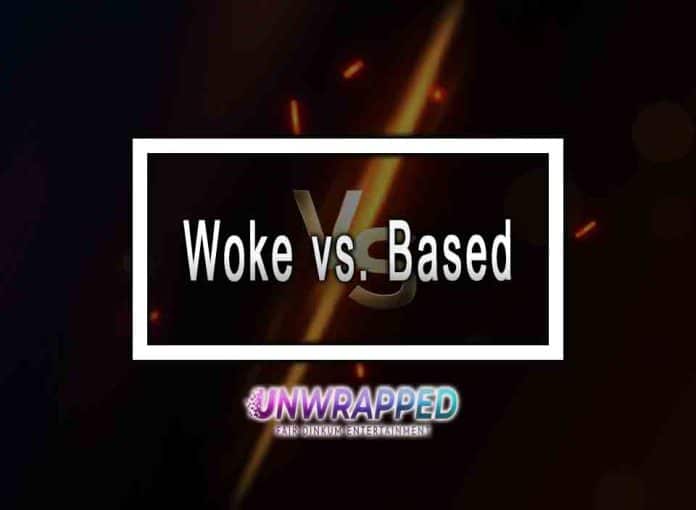 Getting involved in the woke vs. based discourse with enough information is essential. Several definitions of both terms might be conflating, and that’s why it’s crucial to get a clear concept of both words.

That’s why this article provides clear definitions of both terms and where you can apply them. Woke vs. Based;

Someone is referred to as ‘woke’ when they are aware of prejudice and discrimination largely motivated by race.

Woke as a term has been in use for more than eight decades, but the word gained more popularity from the mid-2010s. While early uses of this term centered around awareness of discrimination against African Americans, recent meanings have given it broader meanings.

For example, woke-ism is commonly associated with awareness of social inequalities people face, no matter their race or cultural affiliations. Woke-ism also refers to calls for social justice, awareness to notions of White supremacy and much more.

But even if woke-ism mainly focuses on being alert to injustices, it has become a politically-divisive term in recent times. Many Rightist opinions after the 2020 BLM protests usually tag woke-ism as a new form of racism.

The slang term based was made popular by Lil B, an AA rapper in the late-2000s. Lil B’s definition of being based means to be yourself while ignoring what anyone thinks. He also goes further to describe based as someone who moves with swagger and no care in the world.

Based originates from another slang term basehead, coined in the 80s to describe addicts to freebasing cocaine. The basehead term became popular during America’s crack epidemic during that time.

Most West Coast street lingo caught up with the term and it became a part of regular slangs. Eccentric or abnormal persons were labelled as based from this period.

After Lil B’s acceptance of the based term, other loose meanings of based started gaining wider popularity.

Interesting: Society: Why Cancel Culture Is Bad for Society?

Apart from its most popular meaning, being based might refer to someone with an addiction to crack or cocaine. Being based might also refer to people who act like they are under the influence of crack cocaine.

Some appropriations of this term online refer to based as being “un-woke intentionally and without apology”.

Lil B’s definition of based caused a cosmology of Based god to emerge.

The Based god term refers to a fictional higher power Lil B can access to grant him special powers. According to Dictionary.com, one of these special powers gave Lil B the ability to curse basketball star Kevin Durant.

Being Woke vs. Based

Woke vs. Based – Woke-ism mainly describes an alertness to social injustices and calls for reform in many instances. But being based largely refers to a willingness to ignore any opinion or action contrary to one’s beliefs.

You won’t be wrong if you say being based might be the direct opposite of wokeness.