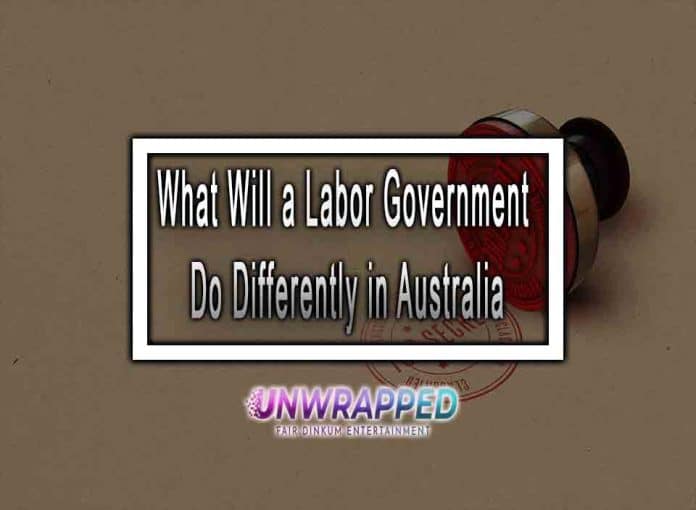 What Is “Labor” About Labor State Governments In Australia?

On Saturday, May 21st, Australia will head to the polls to elect a new government. The centre-left Labor Party is hoping to unseat the incumbent Liberal-National Coalition after six years of conservative rule. What will Labor do differently if they win? We take a look at their policies and what they promise for the future of Australia.

History of the Australian Labor Party

The Australian Labor Party (ALP) is a political party that has been active in Australia since the late 19th century. Today, the ALP is one of the two major parties in Australia, along with the Liberal Party. The party’s base of support is among trade unionists, urban workers, and lower-income Australians. The ALP has held power at both the federal and state levels at various times throughout its history.

In recent years, the party has been in Opposition at the federal level, but it currently forms government in several states.

What Does the ALP Believe In?

The ALP is a social democratic party, and its policies reflect this ideology. The party believes in government intervention to protect workers’ rights and promote social equality.

The ALP also supports a mixed economy, which combines elements of both the private and public sectors. The party favors increased government spending on education, health care, and infrastructure.

What Will a Labor Government Do Differently in Australia?

If the ALP wins the upcoming federal election, the party has promised to implement a number of changes. These include:

The Labor Party wants to make sure that people have good health care. They will do this by making sure that the health care system is strong. ALP plans to deliver 50  Medical urgent care clinics across Australia. This move is intended to take the pressure off from hospitals and allow Australians to easily get medical care.

The ALP plans to create jobs by investing in renewable energy, electric vehicles, and manufacturing. They also want to increase the number of apprenticeships and traineeships.

Labor’s plan for Fee-Free TAFE will focus on the skills gap in important industries. For Australian students studying in sectors with a talent deficit, there will be 465,000 fee-free TAFE places, including 45,000 new ones.

Over the next two years, this will result in around 20,000 additional university places for Australian students, making it simpler for them to get into university and find a job.

The ALP plans to make child care more affordable for families. They will do this by increasing the childcare subsidy and introducing a new childcare guarantee.

The ALP plans to support Australian jobs by investing in manufacturing and making sure that more things are made in Australia.

The party plans to create a $15 billion Modern Manufacturing Fund. This fund will invest in new technologies and help Australian businesses to grow and create jobs.

The ALP plans to invest in education. They will do this by increasing funding for schools, TAFEs, and universities.

Lower the tax base

The ALP has also promised to make changes to taxation policy, including increasing taxes on high-income earners and corporations.

The changes to taxation policy will help to lower the tax base, making it easier for Australians to get ahead.

The ALP plans to make housing more affordable for Australians. They will do this by building more social housing.

Labor will establish the $10 billion Housing Australia Future Fund, which will invest in 30,000 new social and affordable houses over its first five years. Thousands of jobs will be created.

The ALP plans to fight corruption by establishing a national anti corruption bureau at the federal level. The national ICAC will investigate allegations of corruption in all levels of government.

The ALP plans to reduce pollution by investing in renewable energy and phasing out coal-fired power stations.

The party plans to invest in a Clean Energy Finance Corporation. This money will be used to finance renewable energy projects.

The ALP also plans to phase out coal-fired power stations and replace them with cleaner energy sources.

Don’t Stop: What’s the Australian Government Doing to Help The Economy Recover For 2021

Stay Connected
46,458FansLike
5,663FollowersFollow
840FollowersFollow
Previous articleWhat is The Golden Age of Entrepreneurship
Next articleInflation? What Does it Mean and What Can You Do?