Skip to content
You are here:Home / What’s the Australian Government Doing to Help The Economy Recover For 2021 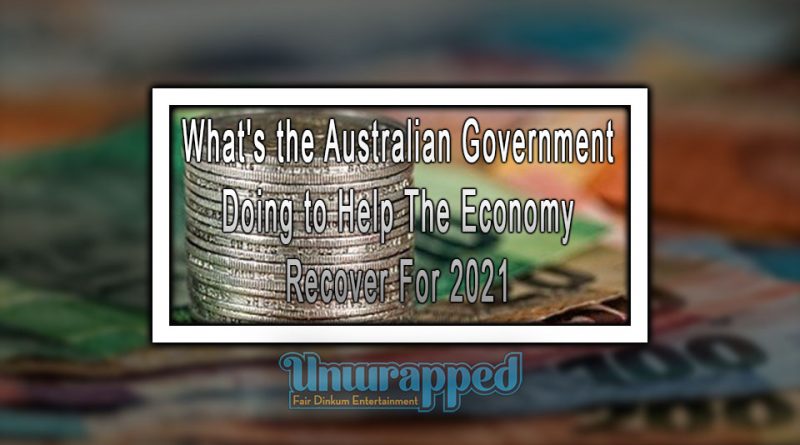 Australian Government’s Plan to Revive Their Economy From Covid-19

Australia has shown the best resilience towards the economic crisis created by the pandemic and the credit for this goes to both the government and the public at large.

The Australian government realised that in order to minimise the effects of the economic and financial crisis, it needed to provide a security net to the businesses and households. This was done through the JobKeeper payment and boosting the cash flow of businesses in order to prevent mass layoffs and unemployment spikes as seen in the US. The government supported the individuals through the Coronavirus supplements and through the early release of the superannuation.

This is what the government initially focused upon and these measures to a very great extent cushioned the Australian economy from the effects of the financial crisis, thereby allowing the economy to rebound after the first wave of the pandemic.

The measures that the government is currently taking include the following

In addition to this, the budgeted economic response measures for the year 2021 amount to $324 million as of now, with the possibility of expansion depending upon the situation.

Similarly the budget for the health response measures to be taken in 2021-2022 amount to $1 billion as of yet, with a possibility of expansion depending upon the situation.

The government will continue to provide testing and treatment support to the health sector. Additional funds of over $4.5 billion have been set aside in the budget to provide critical health care and support.

Also See: Best Apps or Websites to Buy Shares in The ASX in 2021

The government aims to provide safe and easy access for all of the Australians to the vaccine and any other treatments that may be available in future. The government has for this purpose set aside $1.7 billion in order to purchase almost 84.8 million doses of the Oxford-AstraZeneca vaccines. This will be enough for the whole population of Australia because each vaccine, as of now requires 2 doses per person. Which means that the government will have roughly 41 million doses available for a population of around 25 million people.

The purpose of these allocations is to provide a cushion to the economy and to invigorate the economy once the lockdowns end and economy comes back to life. The government understands that there is a risk of spike in unemployment and inflation, which is why the JobMaker plan has been prepared.

JobMaker plan is aimed to create a stable economic recovery, while keeping unemployment as low as possible. The focus of the JobMaker plan is going to be the private sector, which is expected to take the lead in generating jobs. 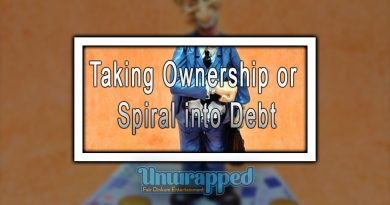 Taking Ownership or Spiral into Debt 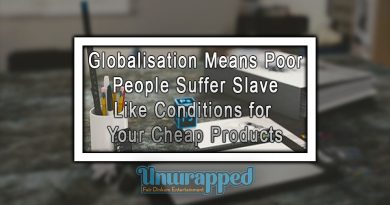 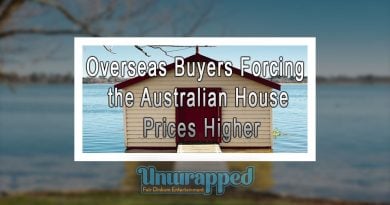 What Do We Mean By FIRE Lifestyle?